Supermodel Irina Shayk is the victim of "photoshop" and breach of contract over photo approval in GQ SPAIN.

Model Irina Shayk is a victim of photoshop and GQ's Spain negligence in her recent cover, editorial and feature in the magazines December issue. The intimissimi ambassador dawns the cover in an Intimissimi lingerie body suit but unfortunately was photoshopped to appear naked in 3 images of the 14 page spread.

Futhermore, in an effort to sell more magazines SPAIN GQ printed "Want to see Animal Irina Shayk nude?" these kind of statements are not only not true but also defamatory towards Ms Shayk's persona and image this lack of professionalism and neglect towards the future of Ms Shayk's modeling career in an effort to sell magazines is not only shocking but unacceptable from such an established and prestige publication as GQ. 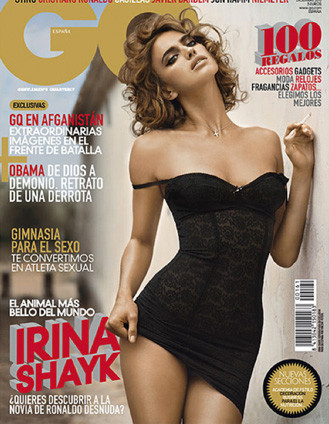 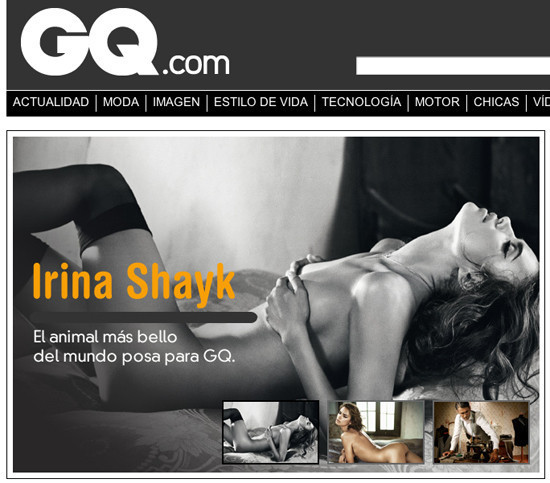 WATCH footage of Irina from the shoot. She spends a lot of time talking about how tasteful she expects it will be: