The beach is back.

An Irish community is celebrating tides that have returned tons of sand and shells in recent weeks to Achill Island’s Dooagh beach, which was washed away by storms 33 years ago.

“It’s enormously significant, Sean Molloy of Achill Tourism told the Irish Times. He said the beach was once a destination with hotels and guest houses... until the storms hit in the summer of 1984.

Molloy told the Irish Post that strong winds “must have transported eroded material in from elsewhere.”

The return of the beach has made Dooagh an instant tourist destination.

“Yesterday we had gridlock here in the village with cars and campervans and people coming from all over Ireland and the UK to see our new beach,” Emmet Callaghan from Achill Island Tourist Office told the BBC. “The people here have always spoken about their days on the beach and how they enjoyed it as children and now to have it back with their kids is unbelievable.”

The Irish Times said author Graham Greene was known to spend time at the beach and may have written parts of The Heart of the Matter and The Fallen Idol while there.

“We have a beautiful little village as it is, but it is great to look out and see this beautiful beach instead of just rocks,” local restaurateur Alan Gielty told the Guardian. “Since people have seen the news of the beach, we have had plenty more visitors from the middle of the country.” 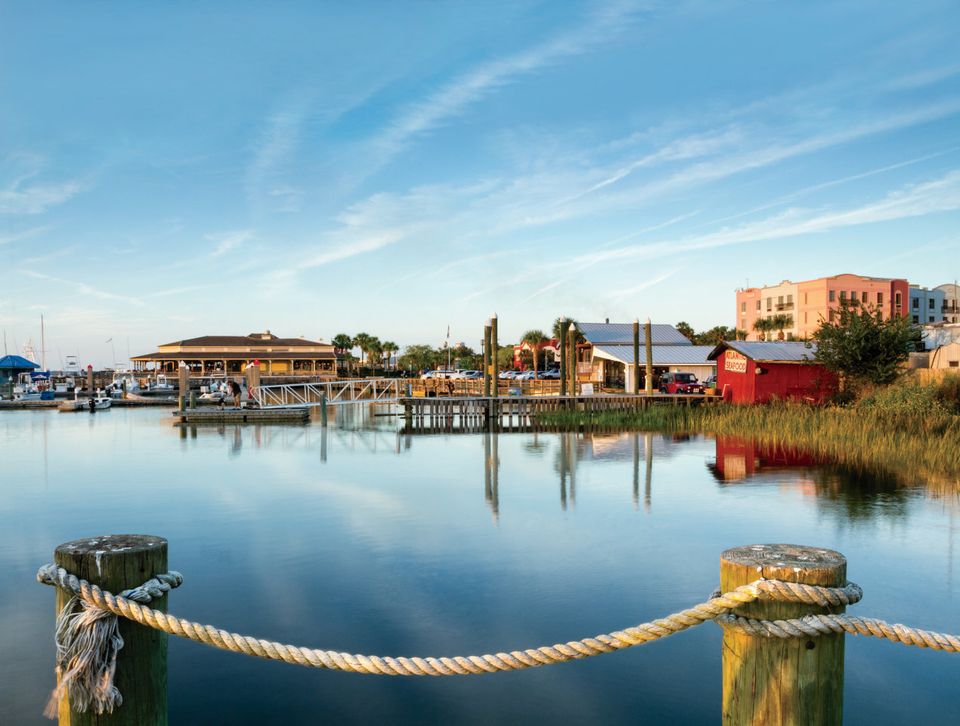