Irish people are never far from the land.

A nation of farmers, we have built much of our economy on our island's good soil, temperate climate, and plentiful rainfall.

The absence in Ireland's history of a conventional 'industrial revolution' meant that for the most part, Ireland's growth and transformation through the centuries has been closely tied to the land, and what it produces. We are a country that has agriculture at our core.

The fact too that, until relatively recently, a high proportion of our country's population lived off the land, and grew what they needed on relatively small plots, means that the Irish are well placed to appreciate and understand the challenges faced by agricultural producers in poorer parts of the world. 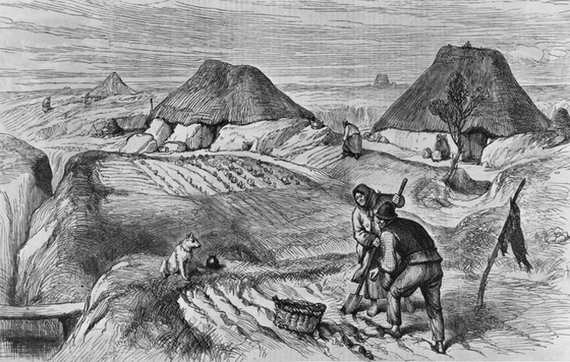 That's why the launch this week of an historic new consortium that aims to harness Ireland's own farming experience to tackle the challenges of global food production is so exciting for me.

At Self Help Africa we work in some of the poorest parts of sub-Saharan Africa, to support communities to produce more and earn more from the small plots of land that they farm. In much of our work, including the creation and development of farmer's cooperatives and the promotion of good farming practices, we are replicating experiences that form a part of Ireland's own path to agricultural growth.

The new consortium - The Irish Forum for International Agricultural Development (IFIAD) - has brought together various parties with a track record, with interest, and with a knowledge of agricultural that I know can play a part in strengthening agriculture systems in Africa. 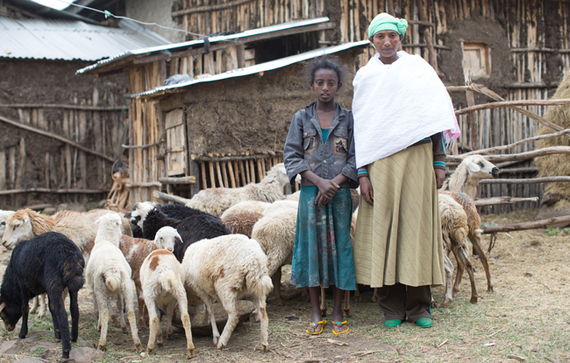 Ireland's Department of Agriculture, Food and the Marine, Irish Aid, the overseas arm of our Department of Foreign Affairs, the country's Agriculture and Food Research organisation (Teagasc) and Agri-Science departments at universities in Dublin, Cork and Galway have joined forces with development organisations including Self Help Africa, Vita, Concern Worldwide and Trocaire, and with private agri-business to create the new consortium, which also has the backing of the country's main farmers representative body, The Irish Farmers Association (IFA).

I know that it will work, and have already witnessed at first hand the potential of the consortium to address some of the challenges faced by agricultural development in Africa.

Last year, Self Help Africa began a collaborated with Teagasc, The Irish Potato Industry and Vita on trials in Eritrea on the production of a new potato variety that had been shipped from Ireland. With technical support provided to the Ministry of Agriculture and assistance to small-scale farmers with production, potato yields of the new variety were almost tripled within the space of under two years.

For rural poor consumers in Eritrea this resulted in a reduction in the market price for potatoes, while Eritrea went on to join the Irish Potato Forum, last year. 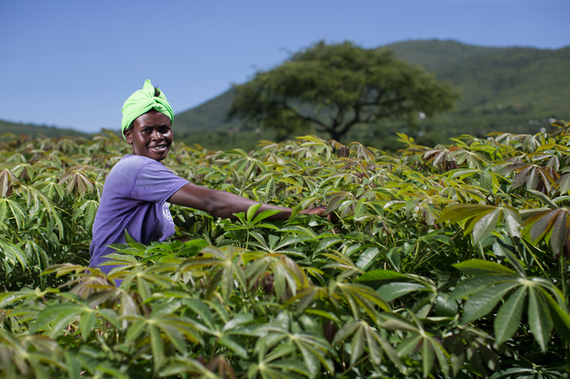 The Irish Minister for the Diaspora and Overseas Aid, Mr. Joe McHugh, spoke at the forum launch of Ireland's own relationship with smallholder farming, and how the lessons that we had learned could be shared to the benefit of others.

"I grew up on a small 40-acres farm in County Donegal, and much of what we ate we grew ourselves," he recounted. "We understand the role of small-holder farming, and we understand subsistence," he told an attendance that included senior figures from international agriculture including the African Director for the International Food Policy and Research Institute (IFPRI) Dr. Ousmane Badiane, and Mr. Paul Winter, Director of the Rome-based International Fund for Agricultural Development (IFAD).

The Irish Government has put the agriculture sector at the centre of its strategy for raising incomes and reducing poverty and hunger in developing countries. 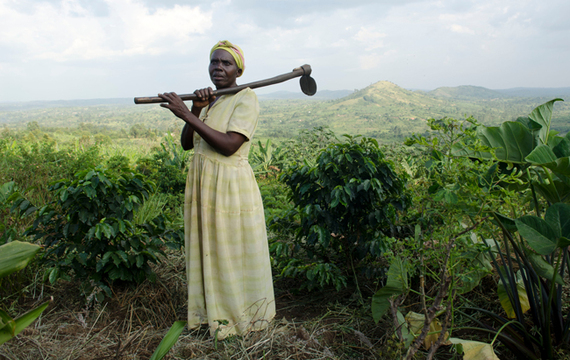 Once the know-how and learning from Irish agriculture research, and the experience of our farmers, our successful agri-business, and of our international development organisations is brought together, the Irish Forum for International Agricultural Development can make a valuable and important contribution to the global effort to end hunger, and increase food production in the poorer regions of the world, in the years ahead.