The Iron Lady is delaying Iron Man ... but just for one day.

As reported by THR, Disney has decided to push back the U.K. premiere of "Iron Man 3" by one day to distance the event from Margaret Thatcher's funeral. The "Iron Man 3" UK premiere will now take place on April 18 instead of April 17; stars Robert Downey Jr. and Gwyneth Paltrow are still expected to attend. "Iron Man 3" opens in the U.K. and other international territories on April 26. It's U.S. debut doesn't happen until May 3.

This is the second year in a row Disney has opened a Marvel blockbuster overseas: last year, the studio released "Marvel's The Avengers" one week prior to its domestic debut on May 1. Disney isn't the only studio with eyes on overseas revenue: Sony premiered "Skyfall" in the U.K. before screening for U.S. audiences, and Paramount has slotted "Star Trek Into Darkness" on the calendar for May 9, a full week before it bows in U.S. theaters. 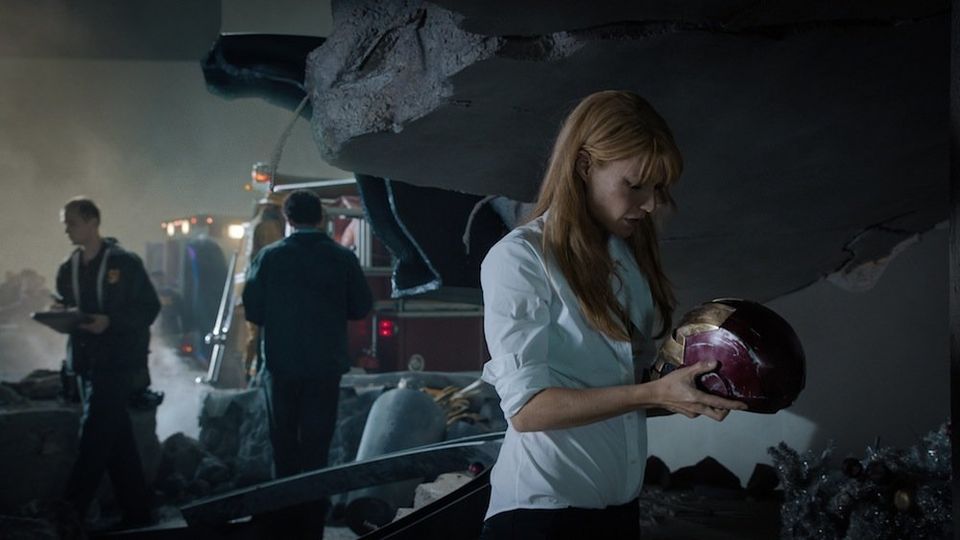