An international team of scientists has made a list of Earth's most "irreplaceable" places, highlighting more than 2,300 unique habitats that are key to the survival of rare wildlife. The goal of their research, published in the journal Science, is to help wildlife managers make existing parks and nature preserves more effective at preventing extinction.

"Protected areas can only fulfill their role in reducing biodiversity loss if they are effectively managed," says Simon Stuart, chair of the International Union for Conservation of Nature's Species Survival Commission, in a press release about the study. "Given limited conservation budgets, that is not always the case, so governments should pay particular attention to the management effectiveness of highly irreplaceable protected areas."

The study offers an irreplaceability score for 2,178 protected areas and 192 proposed sites, ranking their importance to rare wildlife in general and to specific biological groups. It also lists 78 "exceptionally irreplaceable" sites, which host the majority of the populations of some 600 bird, amphibian and mammal species, half of which are threatened. Many of the places already have UNESCO World Heritage protection, but half of the total land they cover does not. That includes the most irreplaceable site on Earth for threatened species, according to the study: Colombia's Sierra Nevada de Santa Marta Natural National Park.

"These exceptional places would all be strong candidates for World Heritage status," says lead author Soizic Le Saout. "Such recognition would ensure effective protection of the unique biodiversity in these areas, given the rigorous standards required."

Here's a look at a few of the irreplaceable places; see the full list for more information. 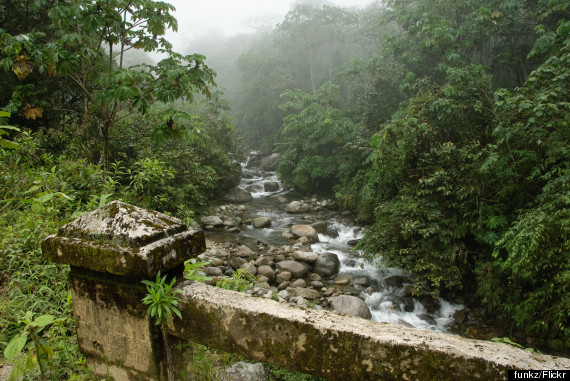 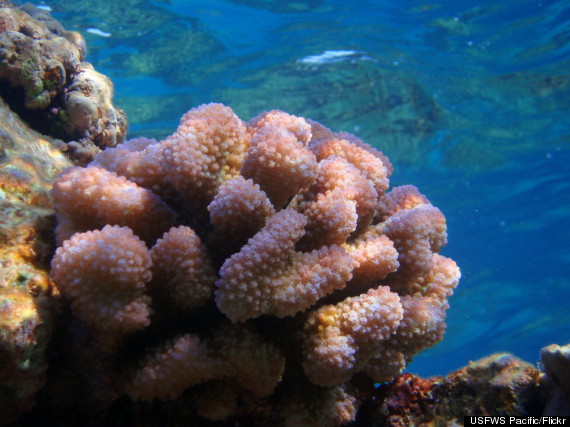 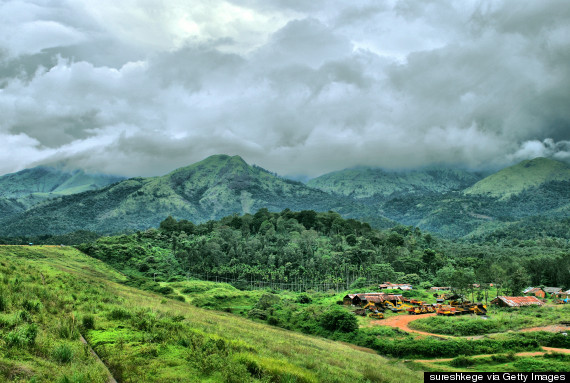 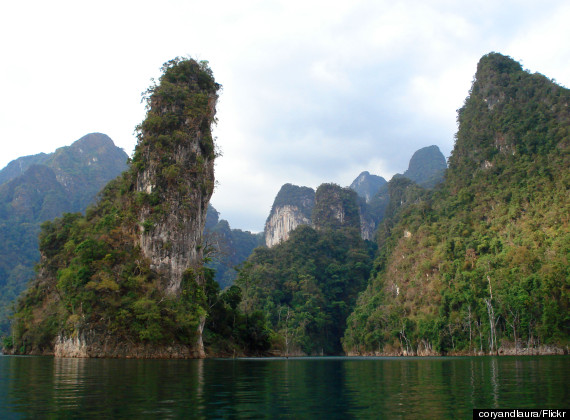 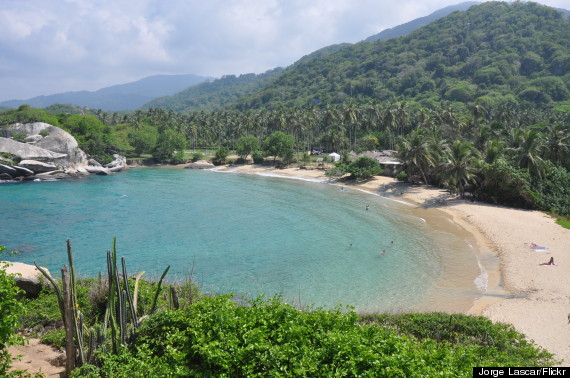 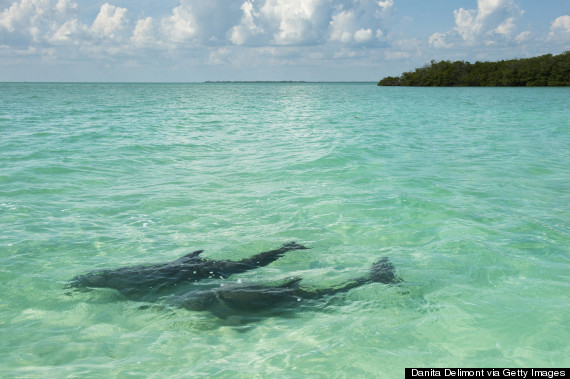 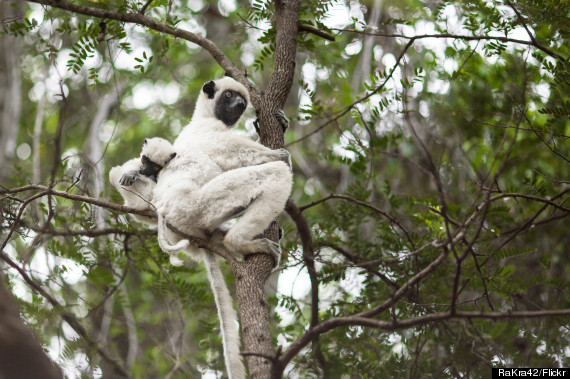 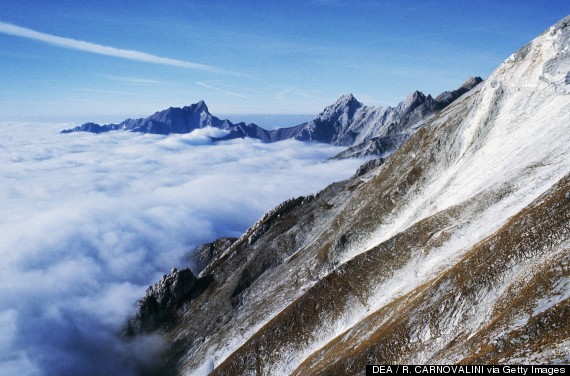 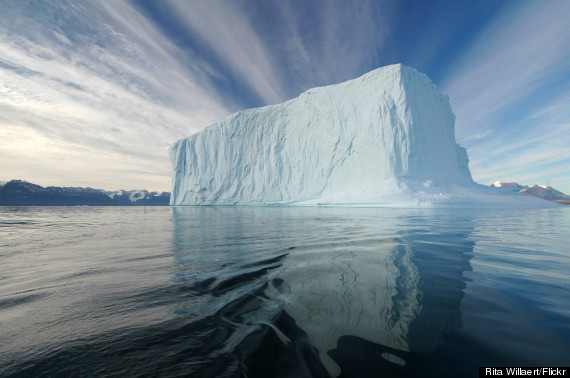 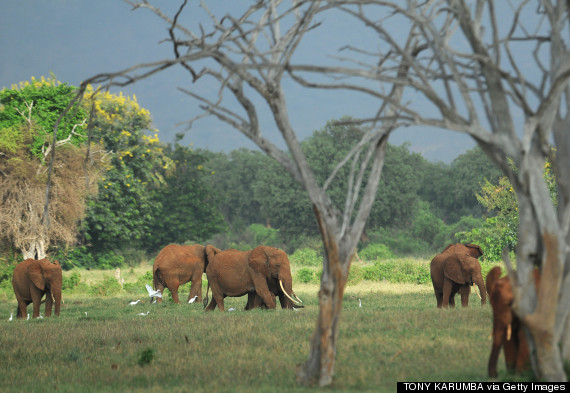