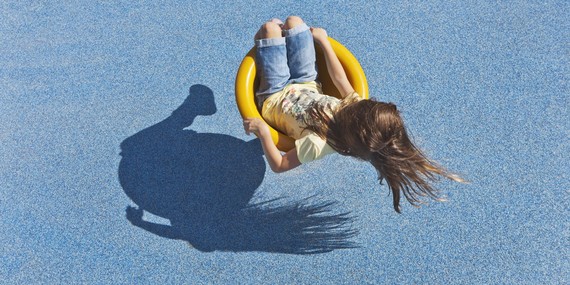 This article originally appeared on Fatherly. Fatherly's Crib Notes summarize all the parenting books you'd read if you weren't too busy parenting. For great advice in chunks so small a toddler wouldn't choke them, go here.

A few month ago, Dr. Marilyn Wedge fired a shot across the bow of parents, educators, and doctors who prescribe drugs for kids diagnosed with Attention Deficit And Hyperactivity Disorder (ADHD) with A Disease Called Childhood -- a book that calls into question the validity of the diagnosis itself.

In The ADHD Advantage: What You Thought Was A Diagnosis May Be Your Greatest Strength, Dr. Dale Archer agrees with a lot of what Wedge has to say about pervasive over-medication, but he has decidedly more interesting ideas on the diagnosis itself. Specifically, Archer -- who's been diagnosed with ADHD himself -- claims it's a gift that has propelled television stars, high-powered entrepreneurs, inventors, explorers and all-star athletes to greatness. Archer suggests that by turning away from medication and tuning into the positive traits of ADHD, individuals in what he calls the "tribe" can find their true potential and happiness.

Leaving aside the fact that raising the next Terry Bradshaw or Howie Mandel might not be as awesome as it initially sounds, Archer's ideas on ADHD are relevant to any parent raising school-age kids. Here are his book's most interesting insights and actionable advice. 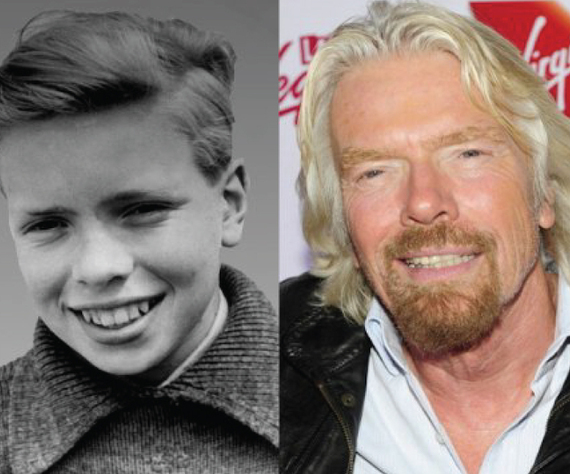 Kids With ADHD Think Differently
The idea that "ADHDers", as Dr. Archer calls them, seem like they are scattered and constantly coming out of left field with ideas and comments, is actually a sign of non-linear thinking, which means they quickly jump from thread to thread. Non-linear thinking often leads to an ability to see many pieces of a problem or challenge at once, which is a trait entrepreneurs like Richard Branson have credited for their success. The flipside of non-linear thinking, however, is that a kid with ADHD can achieve hyperfocus when they land on a topic or activity that they're passionate about. Careers for kids with ADHD are often built around these passions.

Restlessness And Resilience
The tremendous amount of excess energy is one of the most obvious -- and most over-medicated -- behavioral traits of kids with ADHD; it also partially explains the success of exceptional athletes like Michael Jordan and Michael Phelps. Additionally, studies have shown that people living with ADHD are better able to respond to failures, at least in part because the challenge of their diagnosis forces them to experiment with different ways to go about specific tasks until they find one that works. 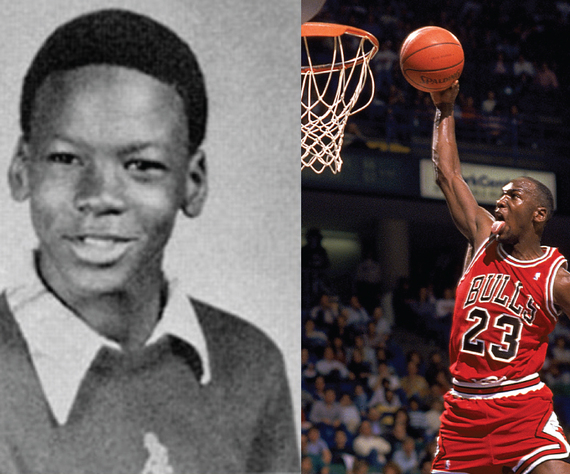 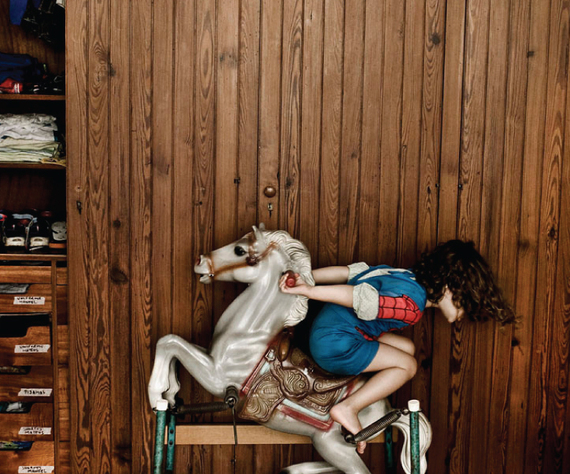 Chaos As A Way Of Life
Kids with ADHD have a tendency to manufacture drama in their lives, in part, because the more chaotic things are, the more what's going on externally matches what's going in their brain. One example of this is the common tendency among these kids to procrastinate endlessly on school work or chores at home. This can be infuriating for parents, teachers, and caregivers, but it can also be leveraged. 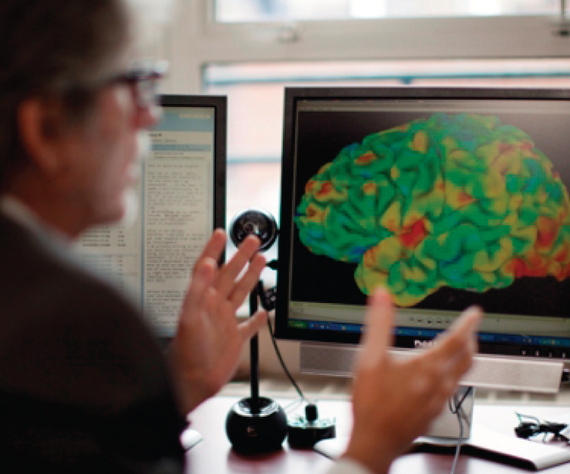 It Might Be Genetic
There is a scientific school of thought that suggests traits similar to ADHD (comfortable in a crisis, restlessness and resilience, risk-taking and decisive decision making) are due to a so-called "Explorer Gene." Over the centuries, people with this gene were more likely to find solutions to things like food and water scarcity by striking out into the unknown. If these researchers are right, then ADHD isn't just genetic, it's evolutionarily desirable. 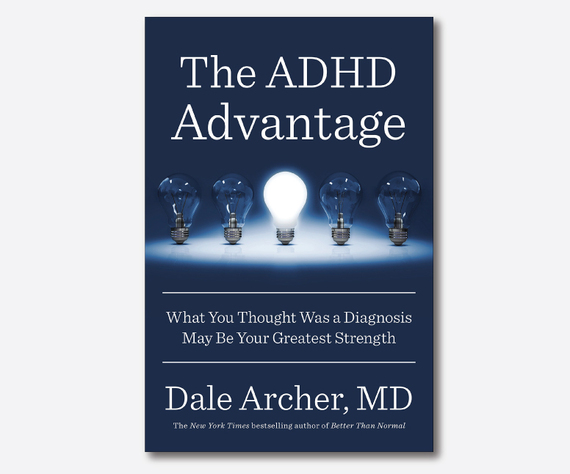