It has been so long in the making that it feels almost anti-climactic. But finally, the Carlsbad desalination plant has opened! The construction time itself was a short few years. The permitting process took nearly a decade - and ran up the cost of the project significantly.

Consider this: The Carlsbad plant is the largest in the Western Hemisphere. But the largest in the world - designed by the same Israeli desalination company, IDE - is based in Israel. It produces more water per day than Carlsbad, yet was built at 40% of the cost. Labor costs are higher here, of course. But the other big contributor to the massive $1 billion price tag for Carlsbad (near San Diego) was what happened during the delay: litigation, mandated environmental impact studies, an extended permit process and more. Whether the plant is the better off for that delay remains to be seen. Color me dubious. 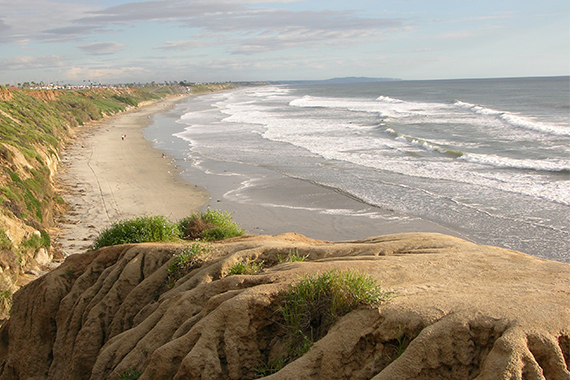 Now what is needed is for California communities to know what is required of them if they want to build a facility and, where needed, for more desalination plants to be fast-tracked. Planning for water scarcity in California is prudent. With 15 California-based seawater desalination plants in the planning or design phase today, communities need to know that the plants will open when expected so that water when needed will be there.

One final thought: Desalination shouldn't be the all-purpose solution to water scarcity. It is expensive water and it demands a large energy load at a time when - cheap energy prices today aside - no one wants to be adding to pollution or potentially to climate change. But desalinated water has a place to play in the design of nearly every water system, to be used as a top off, as security for drought, or as an answer in case a community's water gets sabotaged by terrorism or by storm. With a current slowdown in desalination plant construction around the world, now is a good time to get one built.

Seth M. Siegel is a businessman, activist and writer. His new book Let There Be Water: Israel's Solution for a Water-Starved World is a New York Times bestseller. Seth regularly features on television and radio, and his essays have appeared in The New York Times, The Wall Street Journal, and the Los Angeles Times. He is a member of the Council on Foreign Relations. Learn more about Let There Be Water at www.lettherebewater.com and follow Seth @SethMSiegel. Copyright © 2015 Seth M. Siegel. All rights reserved.