One of the most influential art critics in the world, Nicolas Bourriaud has just been fired from his tenure as the Director of the École des Beaux Arts de Paris and the name of his replacement might be the new French Queen's favorite. This happens in spite of the fact that it had been confirmed in that same place months ago. This is, of course, surprising if we bear in mind that not only is this guy one of the most prestigious art critics in the world but he has also reconnected that centuries old institution with the contemporary art world through partnerships with other art schools but most importantly with top international practitioners. 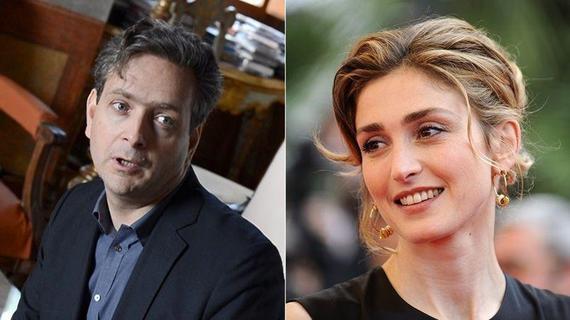 In the past, Bourriaud has been criticised for giving too much relevance to the internacional (conceptual) art world in detriment of more traditional artistic disciplines like painting or sculpture. I am saying this because the artists that have raised their voice to support him are he likes of Daniel Buren, Dominique Gonzalez-Foester, Xavier Veilhan, Pierre Huyghe and Gérard Fromanger. They did so by sending an open letter to the French Minister of Culture, Fleur Pellerin, who is the person who has decided the replacement. 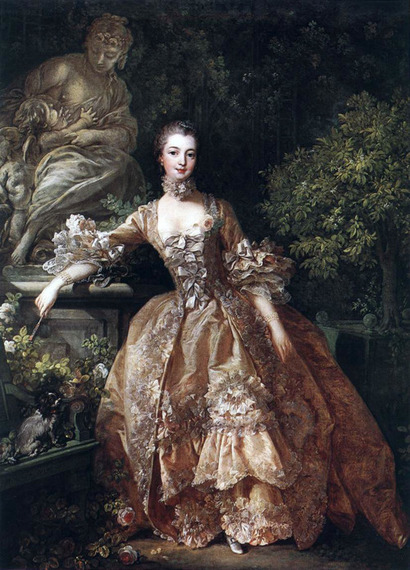 From that point on nothing is certain. The rumour is that the person appointed for that position is Eric de Chassey, director of the Villa Médici in Rome and Julie Gayet's best friend who is Francois Holland's girlfriend. This rumor must be put in the context of the scandal that happened a year and a half ago when de Chassey invited his best friend to join a jury at the institutions he is in charge of. After the satirical political newspaper Canard Enchaîné ironized about it, the friendship came across as something of a political embarrassment for Hollande's government. 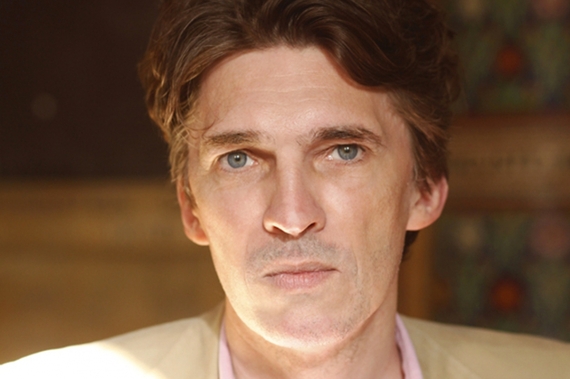 These days, Gayet is finally moving in with her boyfriend, the French President to their confortable retreat at L'Elysée. If that romantic upgrade translates translates into the actual appointment of her best friend, she might become a modern day Madame de Pompadour with favorites and all, n'est-ce pas? J A T