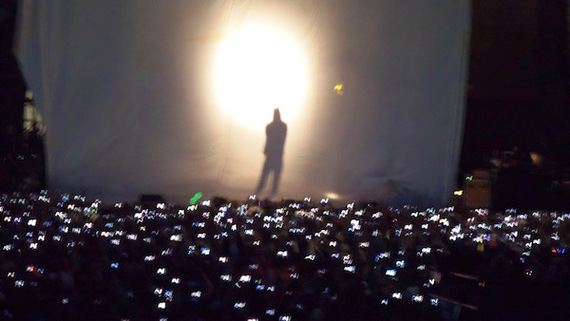 A few months ago I went to Washington, D.C. to advocate for songwriters' rights. Consent decrees that were established in 1941 still determine the rates that songwriters are paid and they haven't been reassessed to take into account the realities of the digital marketplace. It's been 75 years.

Do you know what the congresspeople told me? They said we, the creative community, have to get our act together. When the tech lobby comes to Capitol Hill it is unified and strong. It speaks with one voice: streaming rates are fine the way they are, in fact, they should be lower; streaming gives an artist free exposure which can lead to monetization in other ways. Creators should be thankful. There's nothing more they can do about piracy. Don't break the internet. Bla Bla Bla. But we--songwriters, performers, producers and composers--are divided in our message. And it's true...we're all over the place.

For instance, songwriters (and composers) come to Washington to support bills like the Songwriters Equity Act which would set rates at fair market value and remove the provision that prevents the federal rate court from considering relevant evidence when setting the royalty rates for a public performance. (As for the idea that we should be thankful for the exposure...well, the same could be said for eateries: serve free meals that people love and the people will return! How about a free drink too?) 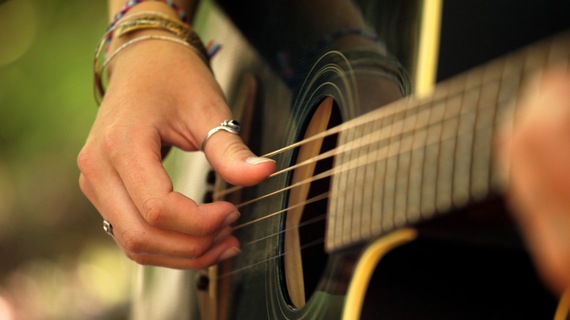 Performers on the other hand, go to D.C. to advocate for The Fair Play Fair Pay Act. This bill states that recording artists should be paid performance royalties when their voices are broadcast on the radio--a no-brainer. Performers have another issue too: record labels receive the lion's share of revenue that Spotify pays out, and they in turn are expected to compensate their artists. So why do performers receive a fraction of their due? The math remains a mystery. I feel their pain but as a songwriter, I'm fighting my own battle.

Producers have put forth the AMP (Allocation for Music Producers Act), which would create a structure for producers, mixers and engineers to participate in royalties for the songs they work on and allow them to receive direct payment through SoundExchange. Sounds good to me! 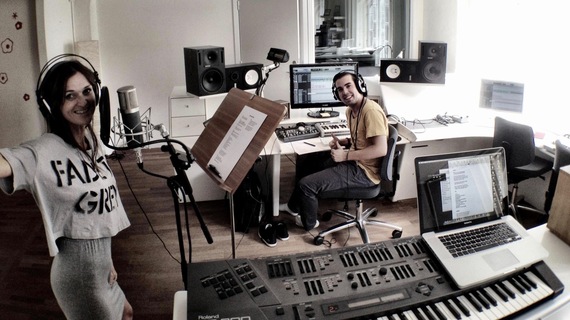 Thing is, we all deserve what we're asking for. But because we're all coming at it from different directions we're driving the lawmakers crazy. They tell us to go home and come back when we can agree on how to proceed. Tech loves this. It keeps our community divided, streaming rates low, recording artists disenfranchised and producers overlooked.

Creative people need to get on the same page. People in Washington know that the laws need to be updated. But we won't have a voice at the table if we don't unify so that our voice will count.

A new movement called MusicAnswers launched recently. And it affirms something I think we can all agree with:

Music has never been more popular, more accessible, or more valuable. Billions of people around the globe rely on it to enhance their lives. Overall revenue from the use of music has increased exponentially, but only a tiny fraction is finding its way to the people who actually create the music and recordings. The business of music has become unsustainable for those who make it. 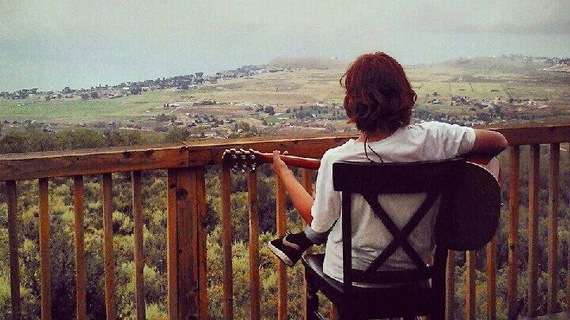 Is MusicAnswers the answer to everything that ails us?
I don't know but it's definitely a step toward the solution.

Does it have muscle? Can it stand up against the all powerful tech lobby?
Umm, movements start with voices. Who would have thought there'd be any push-back against the tobacco lobby?

Aren't they all the same?
This one is different. It unites the hearts, minds, interests and wallets of songwriters, performers, producers and composers.

Even if I never write another hit song again I want to preserve the dignity of my profession. I want songwriting (and yes--composing, performing and producing) to continue to be a legitimate occupation in which good people who work hard can at least make a living. And that right there my friends, is what hangs in the balance: will the creation of music exist in the future as a viable profession for anyone other than the most super of superstars?

Consider adding your name to the list of those who endorse Music Answers. You'll be in good company. 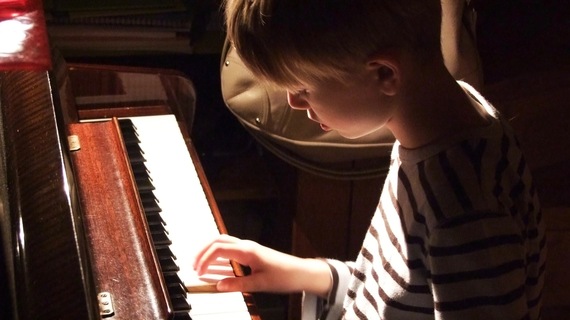