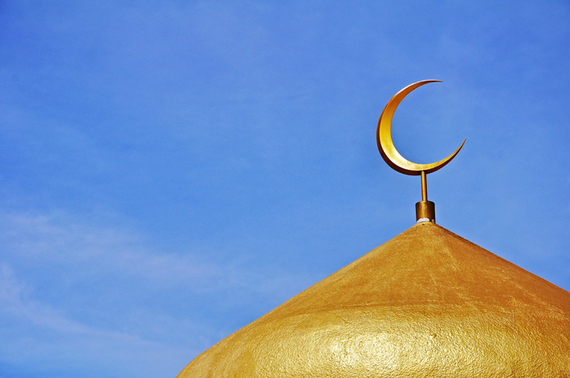 Many in the Western world believe that the Muslim response to terrorist acts perpetuated by outfits like ISIS in the name of Islam is a 'reactionary' response; a defensive reflex-action that only seeks to distance ourselves from bad-press and therefore extend politically correct lip-service while living in the West.

They believe that we practice a subconscious and an almost self-preservation tactic to avoid funny looks at our workplaces, uncomfortable questions on the street or risks to career prospects because of a name on the resume that gives away our religious adherence to the interviewer.

That answer is no.

While all of the above situations are true and non-deserving of any human being, they are not the premise to our condemnation of terrorism.

We denounce terrorism and those who commit it in the name of our faith, because our Prophet (peace and blessings of God be upon him) was a man who exhorted people to be just without bigotry, to lead without prejudice, to struggle without hate and to conquer evil without compromising good.

Islam's legacy is built upon the fundamentals of his profound existence; an existence that we acknowledge every moment of our lives by affirming our faith in God five times a day in prayer. It is an absolution that we all embrace regardless of our own sectarian and political differences within the Muslim world.

Thus, the Muslim act of reciprocation is not a reactionary act. It is an inherent one; an innately embedded trait that on some level all human beings possess deep within themselves devoid of racial, religious, cultural or social schisms. These fundamentals are the ideals of love, tolerance, understanding, justice and equality that exist intrinsically in the confines of every beating heart. It is those humanistic principles and collective tenets that instill in us the love for our faith as Muslims; enough to not let it get hijacked by those who claim allegiance to it but really are the devil's minions in disguise.

Truly, the 'laboratory' of xenophobia, bigotry and fear-mongering thrives on the ignorance of the masses. It is how Adolph Hitler catapulted to power; finding a convenient scapegoat in the Jews to blame for Germany's socioeconomic and geopolitical problems.

Thus, hate is not an inherent trait. It is manufactured; a product that only benefits those pulling the strings. Human beings are created by God in a natural state of 'good'; an indigenous disposition that only skews away later on in life due to an individual's sociological space; exposure to the environment, relationships, the media, community, education and so forth. 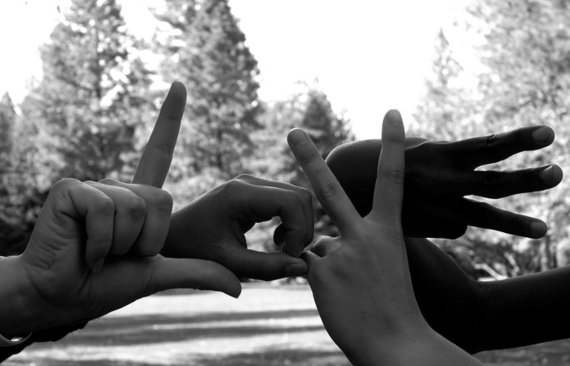 As our populations increase, our planet becomes smaller and smaller, making it crucial that we all learn to love and accept each other, and if ever that is not possible then at least learn to tolerate one another.

2500 years ago, Socrates the great Greek Philosopher said: "The perfect human being is all human beings put together".

There are many ways to live life on this earth, just as there are many people in this world. If you want to be fair and be part of the 'greater good', then realize that goodness has no religion just as evil has no face. Be part of history by not giving in to ignorance. That will be your individual legacy and our collective triumph as a human race.