So as 2013 made its exit, and 2014 came in what a great feeling it was. As I was bringing in the New Year in church with family and friends, it was a sense of a new beginning, a time of celebration. After wishing a happy new year to everyone with me, I then took to social media to do the same for my cyber family. Once I got on Facebook I realized a friend of mine had beat me to the punch... his message was simply "HAPPY NEW YEAR MY NIGGA." 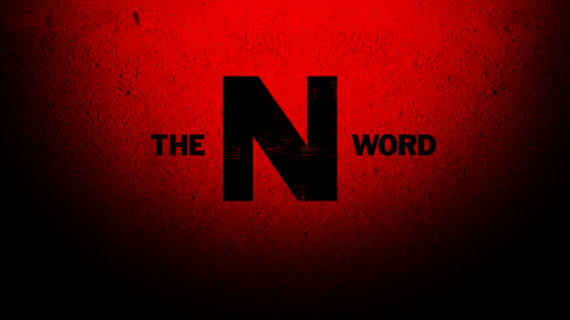 Now my friend who sent the message meant no malice toward me by sending that, in fact in his mind he was showing me love and appreciation as the New Year entered. It did, however, get me to thinking about how this term continues to flourish in our vocabulary. I mean I am no stranger to using the N word, don't get me wrong. Growing up in the '80s in NYC, I used the word without thinking anything about it. My friends and I thought nothing wrong with throwing it around during our conversations. Somehow we believed no word in the English language could convey our feelings, thoughts, and express what we are trying to say quite like the N word. We felt after we said what we had to say, having a well-placed N word in the sentenced kind of sealed it perfectly. Now there have been words suggested like nephew, ninja, dog, son, player but they all played a distant second. Especially when we heard our favorite artist like EPMD, NWA, Ice Cube and Redman among others using it. Listening to their songs over and over again kind of reinforced our belief and cemented it in our communications. The only rule that we went by when using the N word was not to do so in mixed company. As long as we did so among friends it was cool and accepted. There was also no black man off limits to this word either, any black man who came up on in conversations was a possible nigga. Doctors, lawyers, business owners, presidents, friends, family, all were candidates. Thinking about the guidelines and beliefs I had now in retrospect gets me upset about what I thought. To think I felt it was this was acceptable and even got upset with the occasional person who would try to correct us, and say we should not use that word.

Now I am fully aware of all the arguments concerning the word. It's ok if you use "A" instead of the "ER," or by using the word the way we do we have empowered ourselves and taken the sting out of it. Believe me I understand that, but I would not want anyone to call my sons a nigga or a nigger! If you were to tell me in 1990 that the word nigga would be used as much as it is today, I don't think I would have believed it. Listen to how often it is used by our young people, listen to how much it is used in songs, read how much it is used in social media (Facebook, Instagram, Twitter, etc.). Typical conversations are, "What's up Nigga?", "I saw my Nigga the other day," "Yeah that's my nigga," "That nigga said," "That nigga got fired," "That's a rich nigga," "That nigga got married," etc. It's hard to blame our young people because they grew up hearing the older generation use it, like me. I believe this is why some people have trouble supporting black businesses, trusting black leadership and partnering with fellow blacks because some of us see other blacks as simply niggas. We have been using that term so much we begin to just see blacks as niggas. We have to take that responsibility and help to change the culture and mindset of our young people by being better examples in word and deed.

I have founded a nonprofit organization called That Suits You where we provide qualified, job trained men with professional attire who are entering the workforce. I personally have not used the N word for years now because I see black men as men, as gentlemen. If I see you as a man I will support your vision, I will partner with you, and I will trust your leadership. I would like to challenge those who read this to commit to refrain from saying nigga for one month as a start and hopefully permanently. February is approaching so that will be a perfect time make that start. 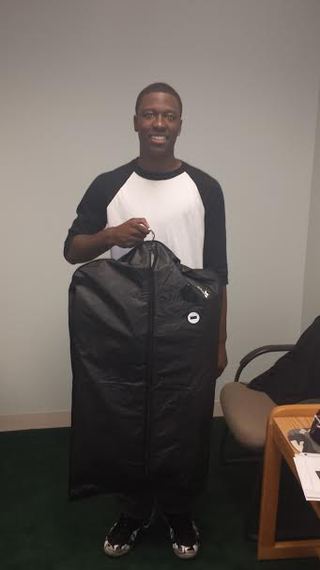 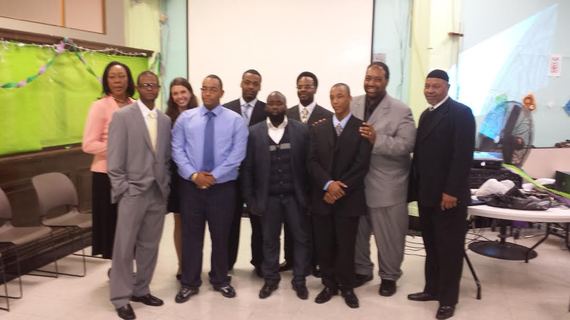 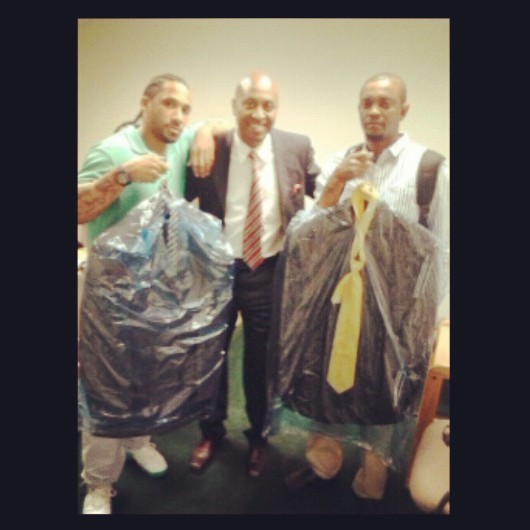 Will the N word ever end? Will it decrease? Those are good questions, I don't know the answer but I do know if we do our part to educate about the true history of that word, lead by example and refrain from using the word ourselves and also assist our young males in finding their purpose it is a start. If we do that maybe as 2014 ends and 2015 begins I will get a message that says "HAPPY NEW YEAR BROTHER"!!! 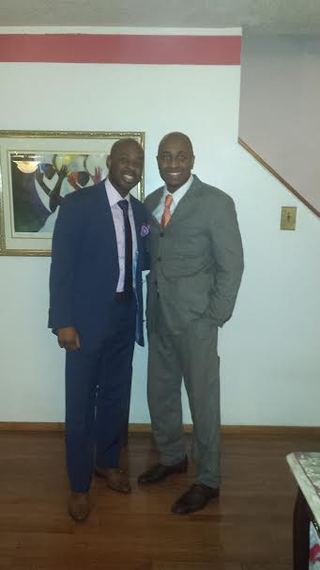 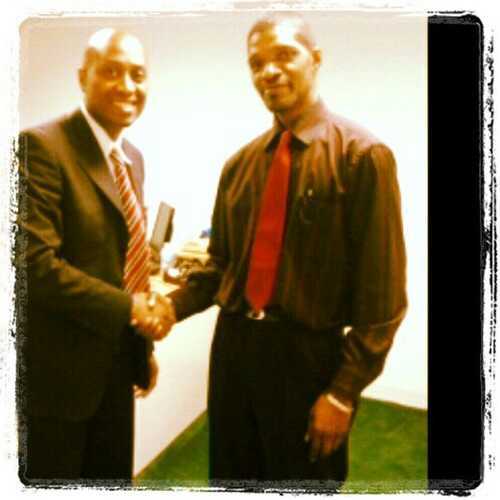