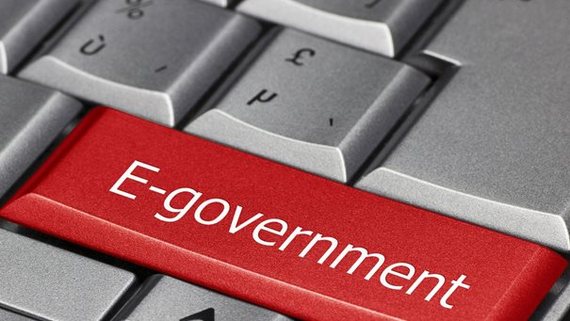 There is no doubt that we're living in an age with possibilities that previous generations had never dreamed of. While there has certainly been growth in both our economy and our government, the question often arises - "Does the government have our best interest in mind?"

A government that focuses on its people is the ultimate goal of any democracy. But our political structure has held the same basic form, even though technology has adapted.

Many years ago, the idea of having several candidates create a platform, then having the people vote on the platform they liked best-made sense. At the time, it was the most effective way for everyone to have a voice. But a lot of things can change over the course of a four-year period.

Our government is elected by and paid for by the citizens of a nation. It's the government's duty to serve these people to the best of their ability. How can government officials stay in touch with the needs of so many? Perhaps the internet is the answer.

The Future of Digital Communication for Governments

Online communication is already a major component of politics. The problem is that it's used for promotion, rather than reception. Speeches, opinions, and statements are all published on social media, making them easy to consume.

However, these channels are not being used for a two-way communication. What we need is a system where the population can interact with the government, and know that their voice is heard. Today, we're simply voting yes or no on issues. Soon, technology will allow us to have more of an input.

A Platform for Interaction

In order for this to be a reality, there needs to be a system in place that can facilitate such a large volume of communication. Recently I came across a good example of the system I have in mind: eGov. As a communication platform, the site is accessible to both citizens and government representatives.

This concept highlights the fact that we already have the technology to create a people-oriented government, it just needs to be applied in the right way.

The role of technology is to facilitate communication. In a way, this is bringing us back to the grassroots of society. On a macro level, it's easy for decision makers to communicate with the general population. But on a larger scale, there are a number of communication barriers.

When we are able to bridge the gap by streamlining communication, it's easy for people to put their message in the right hands.

The Benefits to Society

When governments use a communication platform to open lines between the general population and decision makers, everyone benefits. The only way governments are able to act in the best interest of their people is if they actively listen to anyone that has a voice. There are lots of government intermediaries and systems in place that allow requests to be made, but these are often inefficient. If people have the ability to voice their concerns, the result will be better legislature, better policies, and better representation.