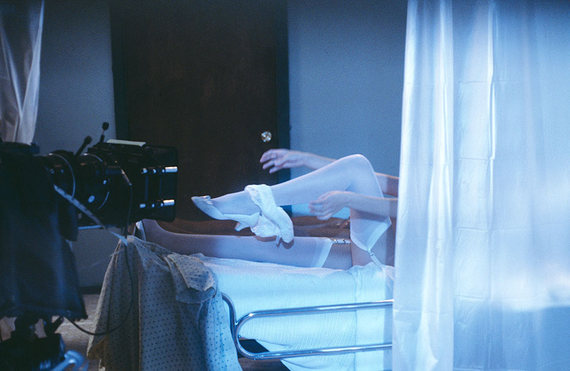 A 2007 study published in the American Journal of Medicine found that the sex lives of 18 million men over age 20 were negatively affected due to excessive porn viewing. One explanation for this phenomenon is known as the "Coolidge Effect." This theory states that males are infused by nature with the copulatory imperative, a mission, from an evolutionary point of view, to impregnate as many females as possible and so perpetuate our race. Researchers first coined the term to describe the sexual behaviors of rats: they observed that when male rats were introduced to a new female, they would copulate with her at once, but show no further interest afterward. But, as long as the researchers introduced more new females, the male rat would copulate again and again, until he physically couldn't do so for any longer. Researchers believe human males have similar programming, which is why internet porn's novelty, always introducing new women, may make relations with his partner sour. 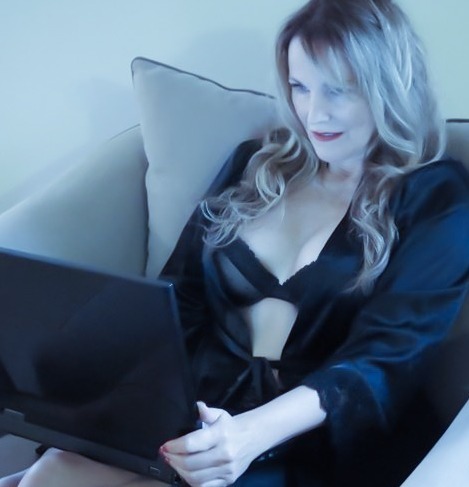