Worker bees, retirement really might be as glorious as you imagine. And we're not just talking about the ability to sleep late. A new study reveals that retirement can contribute to positive lifestyle changes that could make you healthier.

Researchers studied the lifestyle habits of over 25,000 working adults, over age 45, in Australia, looking at things like activity level, smoking, diet, alcohol consumption and sleep patterns. About three years later, when around 11 percent of the participants had retired, they followed up to see how participants' habits had changed.

"A major life change like retirement creates a great window of opportunity to make positive lifestyle changes -- it's a chance to get rid of bad routines and engineer new, healthier behaviors," lead author Melody Ding, of the University of Sydney, said in a release.

Indeed, the researchers found that retirees, on average, were likely to be more active than their employed counterparts and they also were sitting less. The difference was more pronounced in people who lived in urban areas and who were highly educated.

In fact, on average, retired people got an additional 93 minutes of physical activity each week. They also got a tiny bit more sleep (just 11 minutes), sat one hour less each day and women, in particular, were more likely to quit smoking after retirement. All in all, many retired people had made positive lifestyle changes, researchers say.

"The lifestyle changes were most pronounced in people who retire after working full-time," Ding said. "When people are working and commuting, it eats a lot of time out of their day. When they retire, they have time to be physically active and sleep more."

Researchers believe it could be good news for older workers delaying retirement for fear of becoming inactive.

Different studies have shown mixed results as to how retirement affects health overall. While some studies say it can have detrimental effects, others say it's all about how you choose to spend your time in retirement, whether it's joining a club to keep yourself in a routine or joining an exercise class to stay socially connected. But one thing is for certain -- before you retire, it's important to plan how you'll distribute your extra free time in meaningful, engaging and healthy ways.

PHOTO GALLERY
Making The Most Of Retirement

Is Retirement Bad For Your Health? A New Study Has The Answer.
Making The Most Of Retirement 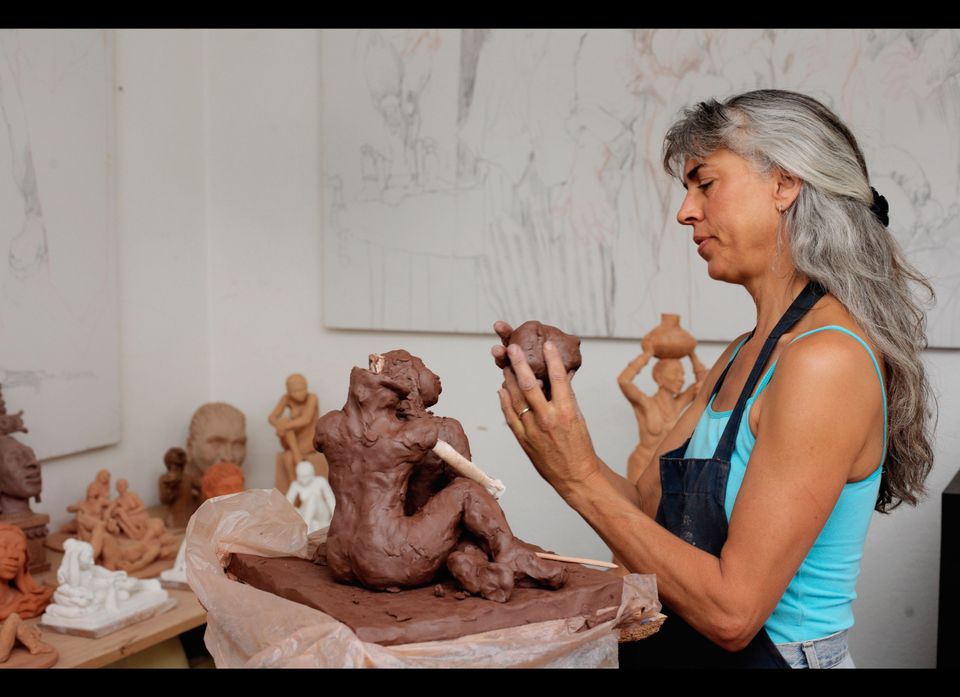 1 / 6
Go Easy On Yourself
You don't have to get the new you in place tomorrow. A good first thing to do: practice some personal archeology. That means digging out the interests you used to have. Did you always want to raise orchids, sing in a choir, be an artist, take photos like Ansel, help abused animals?
Alamy