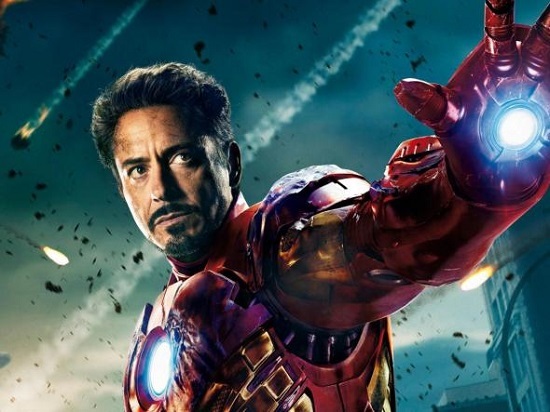 So you think that's a leading headline, with no journalistic merit, shamelessly used to grab your attention and get you to click? No so fast! In this episode of Nicholas Snow Live, Leslie Jordan of Will & Grace fame, talks about that time he was in jail with the Iron Man himself, Robert Downey, Jr. There were about 1300 people present with Leslie told the story, which also involves a heart-wrenching tale of a fellow inmate living with HIV, and a later meeting Leslie had with the star on the set of a hit Fox TV show.

Listen to this episode on Snow's BlogTalkRadio Network home page. 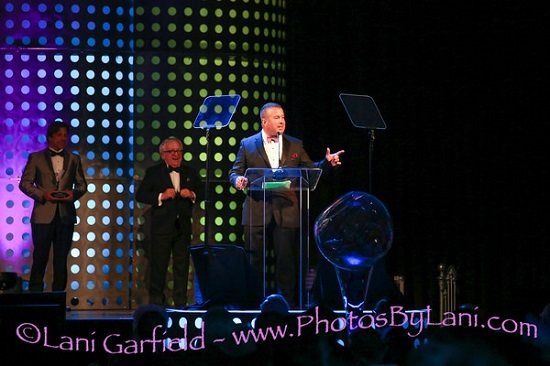 This all went down 2015 Steve Chase Humanitarian Awards benefiting Desert AIDS Project in Palm Springs, California. Leslie shared the anecdotes while presenting the much-deserved Partners for Life Award to Dave Morgan, pictured above.