When you publish a blog post in The Huffington Post's Comedy section, you assume people will get the obvious: It's meant to be funny, right? Just like a fire truck hurtling down the street tells you that, well, there's a fire somewhere. 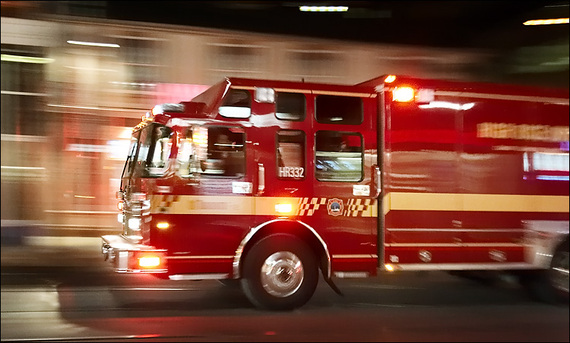 But apparently not everyone's able to read super-obvious cues like that.

Last week I posted a satirical blog post in this section where I pretended to confess that everyone who reviews books does it for personal reasons only. Bad review? The author's pissed us off in some way. Good review? The author's given us a gift or gifts. The bigger the gift, the better the review.

It was deliberately outrageous, inspired by satirists like Andy Borowitz.

Why did I write it? Because over the years as a reviewer for various newspapers, I've heard the inane charge of "jealousy" when I had something negative to say about a book -- even if I'd previously praised the same author for another book. Time for a spoof, I thought. 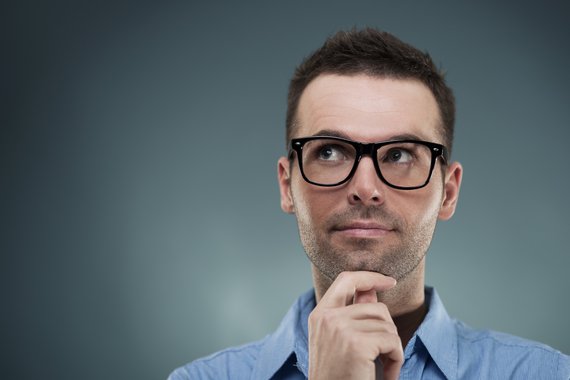 I actually got some tweets telling me to quit reviewing if I was so jaded. Even worse, or maybe even funnier, my post drove someone to write a furious counter-blog. This blogger suspected I might be joking, but wasn't entirely sure. 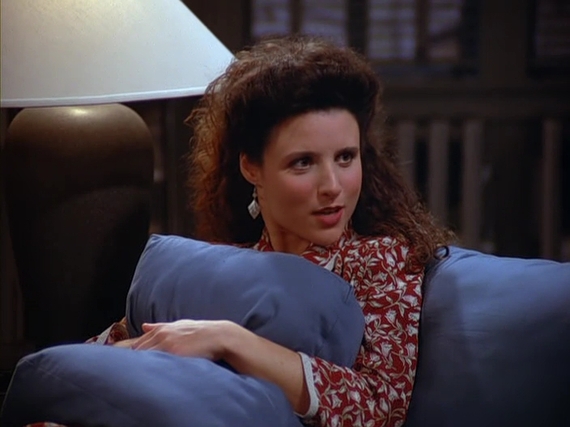 She was apparently so satire-impaired she felt the need to trash me, defend the honor of Reviewing, and clarify that she was no freeloader or sleazebag. Unlike me, she was an honest, hard-working professional who didn't take gifts from anyone.

Her blog ended with a ringing declaration: "I review books because I love them, not because of the perks. I'm very happy for Mr. Raphael and all his wondrous swag, but please, keep that stuff away from me. I don't want to be anything like him." 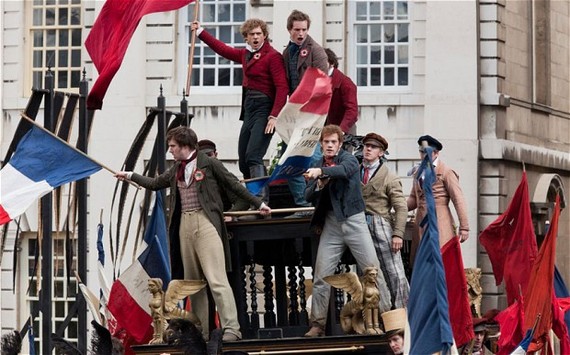 Lev Raphael is the author of the satirical mystery Hot Rocks set at an upscale health club, and 24 other books in genres from memoir to historical fiction. You can find them all on Amazon.