Women working in the sex work industry -- be it pornography, stripping or prostitution -- sit in the cross-hairs of an enduring controversy, surfacing questions surrounding everything from sexuality and health to economics and morality.

To shed light on this multifaceted debate, 12 people who know the industry best--including a clinical sexologist, a community advocate for workers' rights, an attorney in the commercial sex trade, and both current and former sex workers -- were asked this question: Is female sex work empowering, enslaving... or a lot more complicated than either?

Fielding questions about sex workers' experiences makes me uncomfortable because most questions erroneously assume that there is a common "Sex Worker Experience." For starters, the term "sex work" encompasses a wide range of activities, both legal and illegal, that include the trading of some form of sexual activity, performance, or fantasy for some kind of payment. Sex workers can have one client --l like the well-compensated girlfriends of Hugh Hefner -- or millions of fans, like famous porn actresses Stoya and Belle Knox (both of whom have quite a lot to say about sex work>). Some definitions of sex work broadly include spending time with men in the Hamptons without having sex or trading dirty underwear for money. Types of sex work are as varied as the people who engage in it. People enter into, and remain in, sex work for a multitude of different reasons--which colors each individual experience of sex work. Thus the myth of the common "Sex Worker Experience" is silly and inauthentic.

Irish escort, writer and campaigner based in Scotland 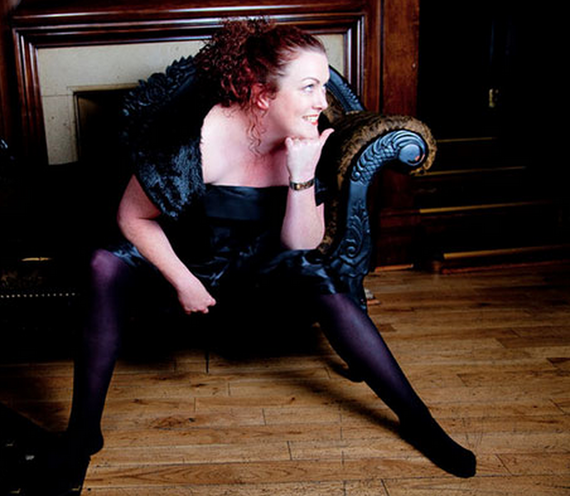 To understand sex work, we must first define the term. My definition is simply two consenting adults exchanging sex for cash. This definition is important, because all too often sex work is conflated with trafficking, child sex abuse and rape -- and it is these conflations that drive the scrutiny and negative attention we in the industry so often face. In the year 2014, I believe that morality has no place in any discussion on sex work. It has a way, though, of sneaking in -- often through the religious orders who are proposing the further criminalization of our trade. To these moralists I say:

"I don't ask you to like what I do. If you find the exchange of sex for cash abhorrent, okay then. But what I do ask for is to be allowed to do my job in safety and to be treated with dignity and respect."

Ex-porn performer who previously went by the name Cameron Bay

The adult industry exposed me to bloodborne pathogens on set because they just wanted to finish a scene. I did everything the adult film industry told me to do, and now I am HIV-positive.

I propose that sex work simply is. It is, and always has been, a way for some people to find their way in the world. The sex workers I know tell me that their career choice generally boils down to economics. But who's career choice doesn't? Certainly abuses abound, and sex workers will be the first to admit that. But what economic system doesn't come with its fair share of inequality and exploitation?

Arbitrary moral standards aside, I think sex work is best understood as a labor issue. Practitioners of all genders are routinely discriminated against by laws that have no other purpose than to interfere with what some people do sexually or what they choose to do with their body. Imagine if we applied a similar code to other areas of commerce.

Stripping harms everyone. It encourages men to view women as commodities, and to judge and value women solely for their looks, sexuality and ability to please. It makes women obsessive about their appearance, and to not value themselves for more than their appeal to men.

Stripping is mostly just a depressing, unhealthy cesspool of people telling lies to themselves and others. It's a pointless waste of time and money for men. And for most women, it's a damaging dead-end.

Former sex worker and "hooker teacher" who has written about the industry for HuffingtonPost, Salon and others

For as long as I sold sex, it was impossible to articulate the ways the job negatively impacted me. To carry on doing what I felt I had to do, and to feel a sense of dignity while doing so, I couldn't admit to feeling disturbed -- not even to myself -- not even by what was clearly disturbing. It reminds me of an article in the New Inquiry, wherein prominent sex worker activist Charlotte Shane argues that the time she was anally raped by a client was not traumatic. Sex workers, quite literally, cannot afford to be traumatized by their work.

In recent years, political conversations on sex work have begun to acknowledge how women's participation in the sex industry can be -- as politicized sex workers insist -- consensual, but that such work may also be -- as anti-industry feminists contend -- exploitative. Sex work is work, an income-generating activity that is in some ways similar to other jobs and, in other ways, different. 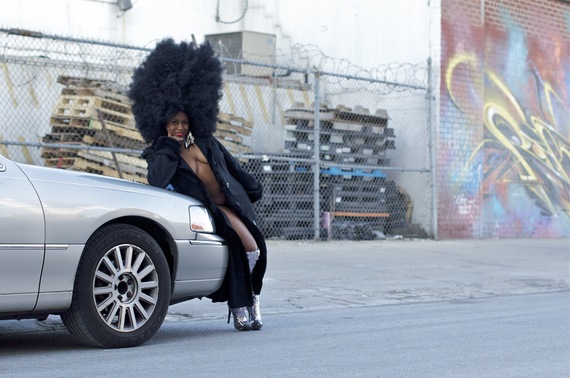 In a misogynist, sexually repressive culture, where men still earn more than women, jobs are scarce, college education is proving to be a farce, and far too many men emotionally and physically take advantage of females without repercussion, how can a woman redeem herself?

She can take a stand and refuse to be played like a mindless twit. Despite the misogynist nature of our society, the fact remains that sex still sells. The good girls aren't the only ones that finish on top. Selling sex can be the way men learn how to treat women. And how women can learn their proverbial worth.

It is natural for someone to look at a puzzle, one that touches on a multitude of other issues and personal beliefs, and try to make it fit into the understandings that we have. As we are faced with opposing and often contradictory narratives of people's experiences, we too often ask to set them as a representation for the entire concept of sex work and ask: Is sex work empowering or exploitative? We ask not only for a simple, mutually-exclusive breakdown, but to decontextualize their experience, and then have it stand in for every experience of every person who has ever traded sex.

Creator and host of The Whorecast

For some, sex work is a means to an end -- a way to make a living in an economy that has betrayed them.

For some, sex work is an adventure -- an empowering moment, or a weird time in their life that taught them something about themselves for better or for worse.

For some, sex work is a job that they did not choose; a job that circumstance or someone forces them to do.

For me, sex work has been my path to the American dream -- a way for me provide for my family, own my own business, and make my way toward long-term financial stability.

Workers at a home for elderly sex workers in Mexico City

Sex workers, and to a greater degree elderly sex workers, have seen almost everything -- but we do not want to see them. Upon discovering Casa Xochiquetzal, our question was: "Have you ever wondered what happens to sex workers when they grow old?"

We discovered it was a question little asked.

But the existence of Casa Xochiquetzal allows people to look upon its refugees -- and know that without this shelter, or others like it, these older women would be forced to live on the streets.

Writer, broadcaster and campaigner based in the UK who focuses on sex work 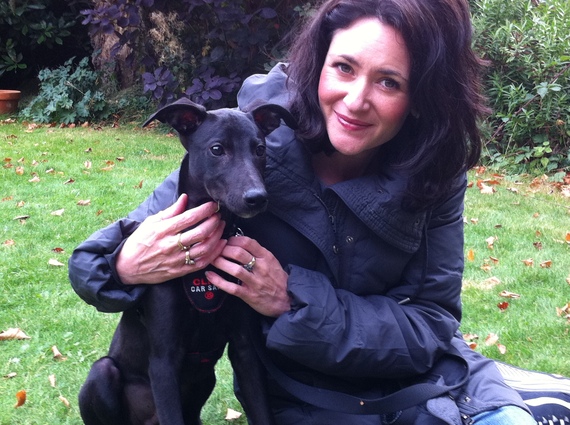 I wasn't a single mother when I sold sex. But I am now, as are 70% of the 80,000 people in prostitution in the UK -- and most of them are in poverty. I'm not in poverty, nor was I when I sold sex. I am in a privileged position and thankfully I have recognized it, as it was blindness to this privilege that led me, initially, to advocate for the wrong legal model: criminalizing the purchase of sex.

When I sold sex it was about the money. It wasn't about empowerment, nor is it for most. Only a minority of people are fortunate enough to feel empowered by their means of earning. But right now, as a single mother, would I feel more empowered putting shoes on my children's feet, dinner on the table, and paying the rent by selling sex -- or not sell sex and face eviction and hunger? Were these my only two options, my answer is obviously the former. And this is the reality for most women in prostitution.

I'm only ever asked about my working conditions, my financial security, and my health on the job when the job in question, is sex work.