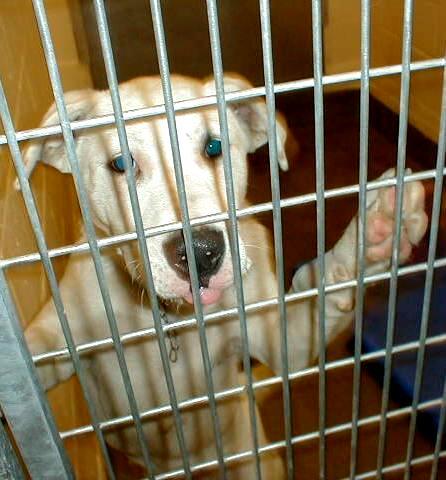 If you're an animal lover, and by some counts there are over 100 million of us in the U.S., please take some time this week -- National Animal Shelter Reform Week -- to educate yourself about what really goes on at your local animal shelter.

Some questions to ask your local shelter: Do you euthanize animals for space? What is your adoption rate and do you hold mobile, off-site adoptions? Do you have a fostering program? Are you a No-Kill facility and if not, ask to speak to the director and find out specific future plans to lower euthanasia rates. These are just a few beginning questions to ask.

Says Nathan Winograd, Director and Founder of the NKAC on why it's so important for the public to reform and take back their animal shelter systems:

Many people believe that if there were alternatives, shelters would not kill because they are staffed with benevolent animal lovers, laboring against overwhelming odds and offering a humane death only when necessary. Because we could not do it [kill healthy animals], we assume they do it because they have no choice. However the vast majority of [these shelters] have a paltry number of adoptions and staggeringly high rates of killing. The facts, tragically and frequently tell a very different story. 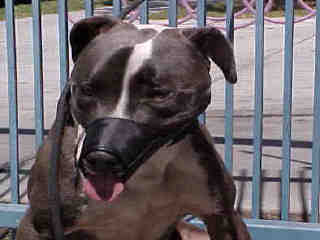 So the National Animal Shelter Week is about education -- teaching people who don't know about animal sheltering in the US what they should find out. It's also about action -- doing something no matter how big or small to push that line forward to the day that animal shelter killing in America is no longer an option.

Today, there are about 3,500 regressive shelter directors holding back the will of 100,000,000 pet-loving Americans. These shelters are being paid for by the citizens of our nation through their tax and philanthropic dollars. These shelters do not belong to their directors, to the staff, or to the board members. They belong to the people. In some communities, there is no doubt that animal lovers will face an uphill battle [to reform their shelter], so it is not going to be a slam dunk. But by persevering, they can win.

The week, he says, is also to celebrate those reformers who have stayed the course and won:

Every reformer who has succeeded in forcing reforms on their shelter has had periods of doubt. But they stuck to the principles and they prevailed. Each community that has achieved success was as regressive as those that continue killing. We now have no-kill communities all over the country: in California, New York, Utah, Virginia, Kansas, Colorado, Indiana, Kentucky, Nevada, and more. These are open admission animal control shelters saving all healthy and treatable animals. But rather than emulate those communities, rather than learn from them, most shelters turn a blind eye and continue doing what they have always done, by blaming the public for their own failures.

He notes that we already have the toughest hurdle jumped in any social reform fight, populace desire:

Unlike other social movements which had to win the hearts and minds of the people before they succeeded, we don't. We already have the people on our side because they love dogs, cats, and other companion animals. And those other social movements prevailed. So can we. In fact, despite all those things that separate us as Americans, people of all walks of life want to build a better world for the animals.

Here are two super easy things I am doing next week (I'm sure you can think of many). 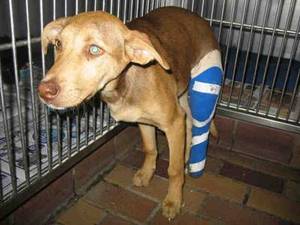 In my e-mail signature line I'll include this: "What if the killing of animals inside U.S. shelters existed only in history books?" and share the link to the No-Kill Advocacy Center's website on my Facebook and Twitter pages.

Put out a simple flyer to a few hundred neighbor's mailboxes about the National Animal Shelter Reform week and why they should learn about what's happening at our local shelters, and provide names and contact numbers for them to call.

Let us know how you plan to celebrate National Animal Shelter Reform Week. We'll share the information so we all help give our companion animals the best chance at the great life they deserve. Is your shelter No-Kill? If not, why not? If they are, let us know where you live so others can celebrate their success.

We need to stop this madness. Now. 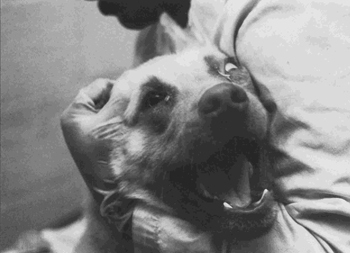 Please join the discussion at: www.facebook.com/nokilladvocacycenter.

Janet Kinosian is a veteran Los Angeles journalist and writes for The Los Angeles Times, Reader's Digest, People, Saturday Evening Post among many. She provides Media Consulting at www.janetkinosian.com.