BILLERICA, Mass. (AP) — A skunk that somehow got its head stuck in a discarded can of beer is being cared for by veterinarians in Massachusetts.

Animal control officers in Billerica (BILL’-rick-ah) posted a picture of the unfortunate critter on Twitter. They said it “amazing” that its head could fit into such a small opening and noted that it gave new meaning to the term “skunked beer.”

Police said the skunk was taken to Tufts Wildlife Clinic in North Grafton after being found Wednesday. The plan was to sedate the skunk before removing the aluminum can, and then monitor the animal for a few days before returning it to the wild.

This guy gives a new definition to the saying “skunked beer” Amazing it could fit its head in such a small opening. Huge thku to Tufts Wildlife Center North Grafton for taking him. They informed-he will need to be sedated for the can to be removed and will monitor a few days ❤️ pic.twitter.com/xaWIZN6EbM

PHOTO GALLERY
Birds Found With Beer Cans Around Their Necks 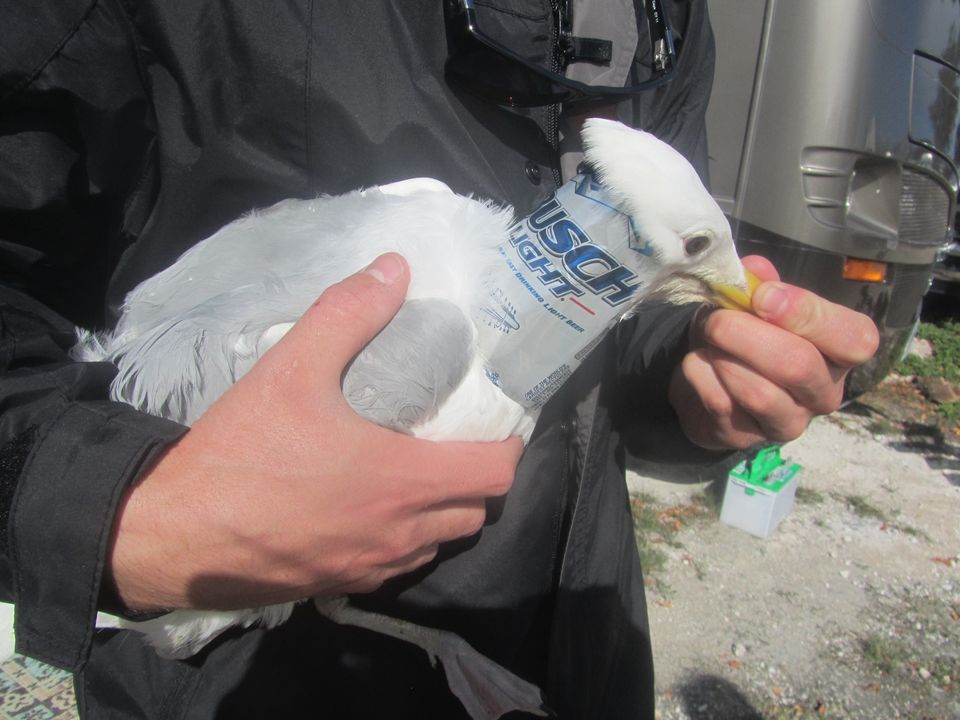