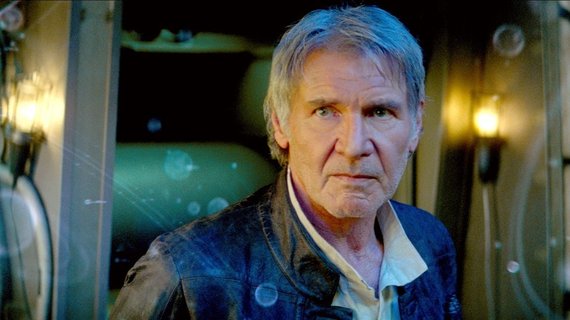 Han Solo's powerful response in Star Wars: The Force Awakens [itself a pioneer in visual effects and sound], to a simple question is one that resonates with entrepreneurs globally. As many things that have been achieved were once thought impossible:

Neil Armstrong taking the first step on the moon. 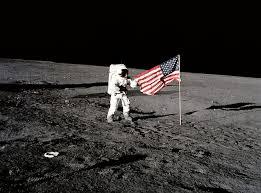 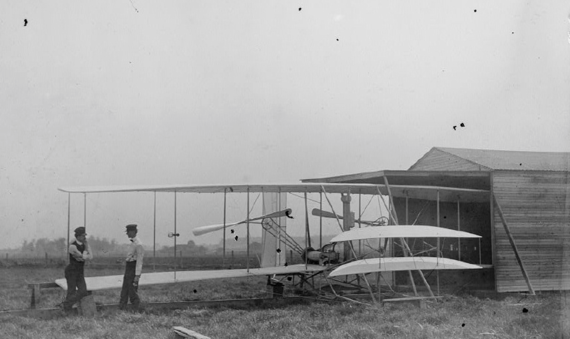 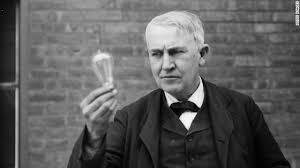 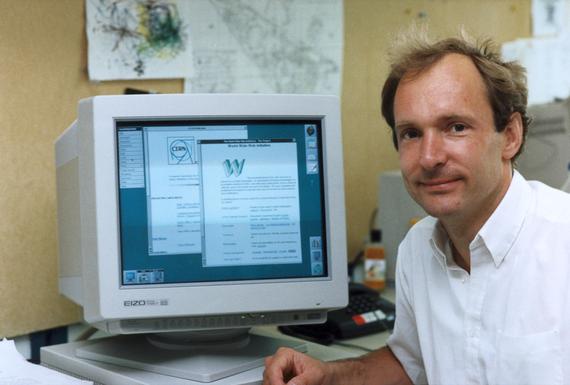 Whatever the reasons the perspective of impossible just meaning it hasn't been done yet is a valid one. Humans constantly push their boundaries and in doing so can be catalysts for others. Roger Bannister broke the 4-minute mile in 1954 and others subsequently followed.

Alexander the Great said - Nothing is impossible to him who will try. And perhaps therein lies the difference. The ability to try, to persist, to persevere when all around you are the naysayers.

The mindset of humans that think the impossible is possible is one that intrigues because the million dollar question is what makes them think they can?

Are they different or the same, and just seeing the world through a different lens?

Is it to do with confidence or some internal belief?

The question that REALLY fascinates me is, "Now you've done it what do you think made it was possible?"

What if we could harness that wisdom and embed it into our lives and businesses. And just imagine if we could find a way to embed it into our education system some how? So that every child never lost that quality. Well the possibilities of the human race attempting the impossible and seeing it as I'm Possible just exploded exponentially don't you think?