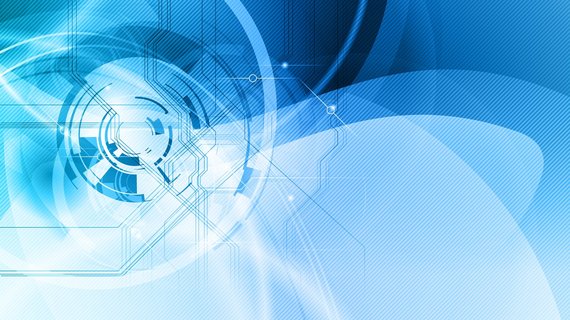 These days, it's hardly surprising to hear that a hot new startup has received gobs of money from eager investors. But a new company called the DAO (short for "decentralized autonomous organization") is not your average startup.

The DAO, designed to serve as a kind of venture capital fund for the cryptocurrency community, is the first of a new breed of business. It has no CEO and no staff; indeed, it has no human management at all. The company itself is simply software that runs on a blockchain, the technology that powers digital currencies like bitcoin. Through its first three weeks, the DAO raised over $130 million from tens of thousands of global investors, and it's not done yet. But regardless of how the company fares, its mere existence portends profound changes for business, government, and the roles that people play in our economy.

Analysts have questioned whether the DAO is legal or viable. Like any startup, it may fail. It may have attracted investors who don't understand the risks. Some investors may be speculators in it for a quick buck, in turn, reducing the size of the fund. It may be attracting criminals or terrorists masquerading as entrepreneurs. To be sure, these are important concerns.

But the DAO's debut is a watershed moment in the history of financial services. It demonstrates that autonomous entities can raise huge sums of money without traditional intermediaries. How will venture capitalists and investment banks respond to these blockchain IPOs that crowd-source hundreds of millions of dollars from a global investor base?

Software could eliminate some of the most vexing problems of management and mass collaboration.

Even more significantly, the distributed autonomous enterprise raises the intriguing possibility that software could ameliorate, or even eliminate, some of the most vexing problems of management and mass collaboration.

Consider the impact of software that automates important aspects of governance and decision-making in a firm. Companies like this have no executive team, board of directors, or assets other than code. This could eliminate the possibility of managerial wrongdoing and incompetence. Such an organization will do what it's coded to do, which is to act in the interests of those who hold its tokens. In the case of the DAO, the tokens are valued in Ether, the cryptocurrency of the Ethereum blockchain on which the DAO runs.

Meanwhile, stakeholders can review and vote on proposals for how the DAO will allocate its funds. Think about that for a moment. With such a company, there is no information asymmetry between management and stakeholders, because there are no managers. Nor is there room for moral hazard, where managers may behave contrary to the interests of their customers or clients, taking outsized risks for personal gain because they know they won't suffer the consequences. There would be no way for the heads of an electronics conglomerate to overstate their earnings by $2 billion over seven years, as Toshiba's did. Sports league officials couldn't take bribes in exchange for hosting or broadcasting rights to big sporting events, as FIFA's did. For regulators, there's a lot to love here.

However, a DAO could act like a regular corporation in many other ways. It could invest in new businesses, support social causes, or back political candidates. It could hire lobbyists and a legal team to represent its interests and advocate on its behalf. Using smart contracts -- agreements written in code that self-enforce -- a DAO could do pretty much what any organization could do, with one important exception. On the blockchain, there is no way to override agreements, mission statements, corporate values, or operating principles without broad stakeholder discussion and consent. That's huge.

A DAO also offers perfect financial transparency. This is a tantalizing prospect for engaged and frustrated investors alike. The company's finances are visible on the blockchain to anyone, not just its accounting department. (Of course, there is no accounting department.) Its corporate charter is enshrined in code for all to see.

That's only the beginning. The software could also be used as a platform for integrity, a trust protocol of sorts, within traditional corporations. Stakeholders could participate in organizational governance directly and regularly, rather than by proxy or once a year at shareholder meetings.

Such an entity could also hire any human being or group via a smart contract on the blockchain, not through an HR department or procurement. Contractors would know the rules and norms for acceptable behavior and achievement in the collaboration, because they would be encoded in work orders and performance metrics. When they completed the job as specified, they could get paid immediately, not weeks or months later.

Stakeholders could receive dividends immediately, too, since real-time transparent accounting on the blockchain would make year-end reports unnecessary. The organization would hum along according to the trust protocols that governed it.

The company's finances are visible on the blockchain to anyone, not just its accounting department.

Imagine a global IPO with 100 million shareholders, each contributing a few pennies and voting their shares. That's governance on a massive scale. At last, investors at the bottom of the pyramid could participate and own shares of a wealth-creating venture anywhere in the world. Anyone could design a corporation without executives -- just stakeholders, money, and software.

We are not predicting a future in which there is no need for people in business. Human stewardship will be critical for these new kinds of business to succeed. In fact, in the last few days, surprised (perhaps alarmed) by the staggering success of the crowd-sale, the founders and early investors in the DAO have called for a moratorium on investment proposals for funding by the DAO. Among other things, they worry that bad actors could exploit the DAO to fund undeserving or fraudulent projects, or manipulate the value of tokens at the expense of the DAO as a whole.

So while the DAO code may run itself flawlessly, it is unable (for now) to fix itself in real time. Human problem-solvers can. Time will tell if they will succeed.

We think it is no accident that the DAO's stated values include democracy and non-exclusion. Time will tell whether it can reach those loftier goals. But if it can, we may finally be able to democratize opportunities for prosperity and wealth. For anyone who cares about the integrity of the organizations that fuel the economy, the DAO is worth a close look as an alternative model of governance, collaboration, and performance. 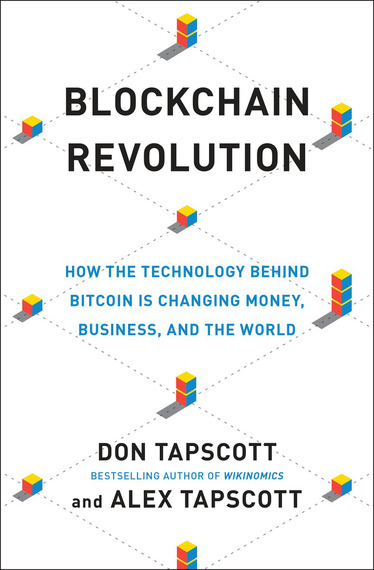 This post is adapted from Don & Alex Tapscott's new book, BLOCKCHAIN REVOLUTION: How the Technology Behind Bitcoin is Changing Money, Business, and the World and originally appeared on Quartz