An alleged cheater was publicly shamed Wednesday, and now his photo has gone viral.

"If this is your husband, I have endured a 2 hour train ride from Philadelphia listening to this loser and his friends brag about their multiple affairs and how their wives are too stupid to catch on. Oh please repost..." a Facebook user wrote on Wednesday.

And boy, did people repost. At the time of publication, the photo had been shared more than 86,000 times -- and counting. Check it out below. 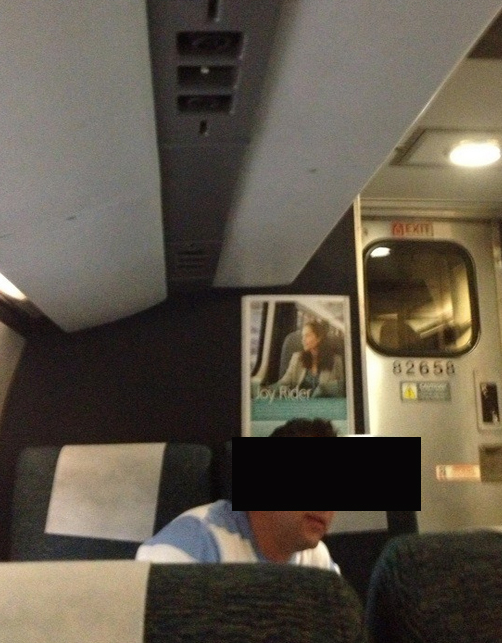 Salon writer Anna North points out that the post "is just the latest in a long line of public shamings on social media," and that "it's now possible to use social media to enforce behavior in public and semi-public spaces in a way it never was before."

She also notes, however, that "those who publicly shame others now open themselves up to public shaming too."

We want to know: What do you make of the Facebook post? And is it OK to put cheaters on blast? Let us know in the comments!


10 Alleged Celebrity Marriage Wreckers
More:
divorceis this your husbandif this is your husbandFacebookfacebook cheater
Newsletter Sign Up
A weekly guide to improving all of the relationships in your life
Subscribe to HuffPost’s relationships email
Successfully Subscribed!
Realness delivered to your inbox