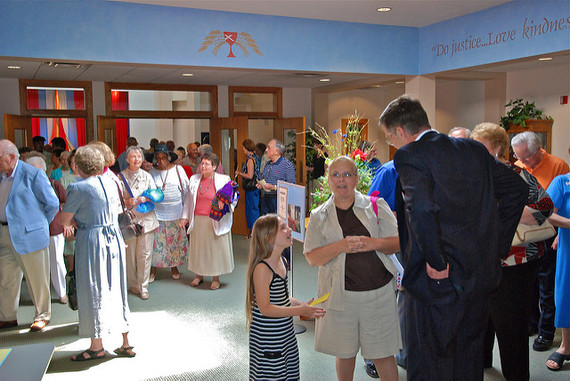 Be nice to your pastors.

Their mental health may depend on it.

Clergy who serve flocks that support them in their times of need and let their pastors know how much they mean to them are much more likely to be satisfied in their ministry and have a higher quality of life, according to a new study.

However, the more clergy feel isolated in their work and forced to meet unreasonable demands, the more likely they are to suffer anxiety, depression and emotional exhaustion, research indicated.

The study by researchers from Duke University, Azusa Pacific University and the University of New Mexico is said to be the first to consider the unique predictors of positive versus negative mental health among clergy.

The findings may serve as a wake-up call to churchgoers who, researchers said, "may be unaware of the effect they can have on their pastor's health."

There are a lot of aspects of clerical life that foster good mental health, the Duke study noted.

Many clergy believe they live lives filled with meaning. They feel a strong calling for their work. And they can make a difference in the lives of both congregants and communities.

However, the lives of clergy are also filled with many potential stress points.

They are exposed to the pain of people they care about. They must balance personal and professional needs in a generally low-paying profession. And they are expected to always be on call to meet the needs of congregants.

So the tipping point for a pastor's mental health may lie in the difference between having a congregation that is supportive and caring or one that is critical and judgmental, research suggests.

The price can be particularly high for spiritual leaders trapped in churches known as "clergy killers," congregations where a small group of members are so disruptive that no pastor is able to maintain spiritual leadership for long.

One online study found 28 percent of ministers said they had at one time been forced to leave their jobs because of personal attacks and criticism from a small fraction of their congregations.

Clergy who had been forced out were more likely to report lower levels of self-esteem and higher levels of depression, stress and physical health problems, researchers said.

The new study analyzed data from nearly 1,500 United Methodist clergy from North Carolina who participated in the 2012 wave of the Duke Clergy Health Initiative Longitudinal Survey. The results were shared in the latest issue of the Journal for the Scientific Study of Religion.

Other strong predictors of poor mental health included serving churches that they considered unusually demanding and critical and worrying about their personal finances.

But the way church members made life difficult was only part of the story. People in the pew also were able to play a positive role in their pastor's health.

Peace be with the pastor 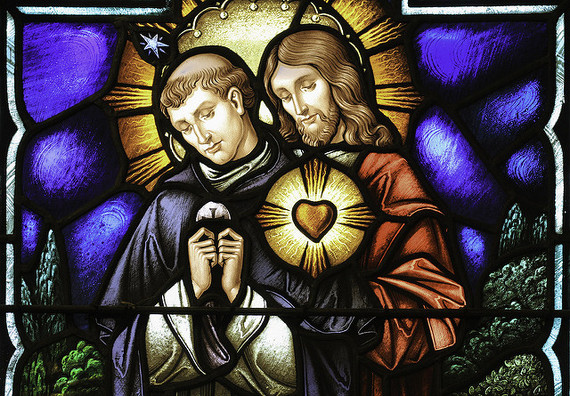 The Duke study indicated several ways congregations may support their pastors, including:

Being nicer to one another: Positive congregations that are more of a close-knit than a dysfunctional family were associated with pastors having a greater sense of accomplishment, taking more satisfaction in their ministry and experiencing a higher quality of life.

Making every day pastor appreciation day: Or at least choosing to recognize the good work clergy do and refraining from constant criticism. Congregations that make their pastors feel loved and cared for and are willing to step in and share the work when their spiritual leaders are ill contribute to several measures of positive mental health for clergy. Church committees might consider how to buffer negative interactions, "paired with ways to show appreciation for their clergy," researchers said.

Taking a pastor to lunch: Providing social support was a major factor related to better mental health. This may seem odd given that clergy are constantly surrounded by people. Yet, "it is possible that loneliness for them is not about social contact, but rather hinges on having people with whom they can be authentic and vulnerable."

Paying a living wage: Relieving financial stress and educating churchgoers on the need for clergy to have days off also may contribute to better mental health, the study found.

The bottom line: Kind words and personal support may go a long way to sustaining healthy pastors and congregations.