Sergio Celis, the father of missing Tucson girl Isabel Celis, has been barred from having contact with his two older sons by authorities.

According to a statement released Friday, new information in the case of the missing 6-year-old, who was reported missing by her father on April 21, led detectives to call Child Protective Services. ABC News reports that the Celis brothers are in the custody of their mother, Rebecca, who does not live with Sergio Celis.

Authorities did not give details on what led them to call CPS, but said in a statement that such involvement is "common practice... in investigations regarding missing children."

Sources told ABC News that the change in custody does not mean that police are shifting the focus of their investigation to Sergio Celis.

Isabel is just under 4 feet tall, weighs approximately 44 pounds and has brown hair and hazel eyes. Anyone with any information about her disappearance or whereabouts is urged to call 520-88-CRIME.

See A Timeline Of Events In The Isabel Celis Case 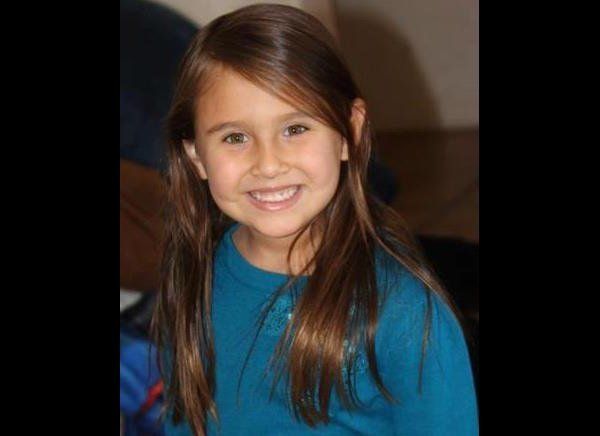