A celebration of all things maternal, the clever romp through animal instincts takes a cue from its predecessor, placing Rossellini in a hilarious array of costumes as she explores the ins and outs of motherhood. From selfless mother spiders to slightly terrifying female hamsters, she acts out an abundance of maternal types, just in time for Mother's Day weekend. 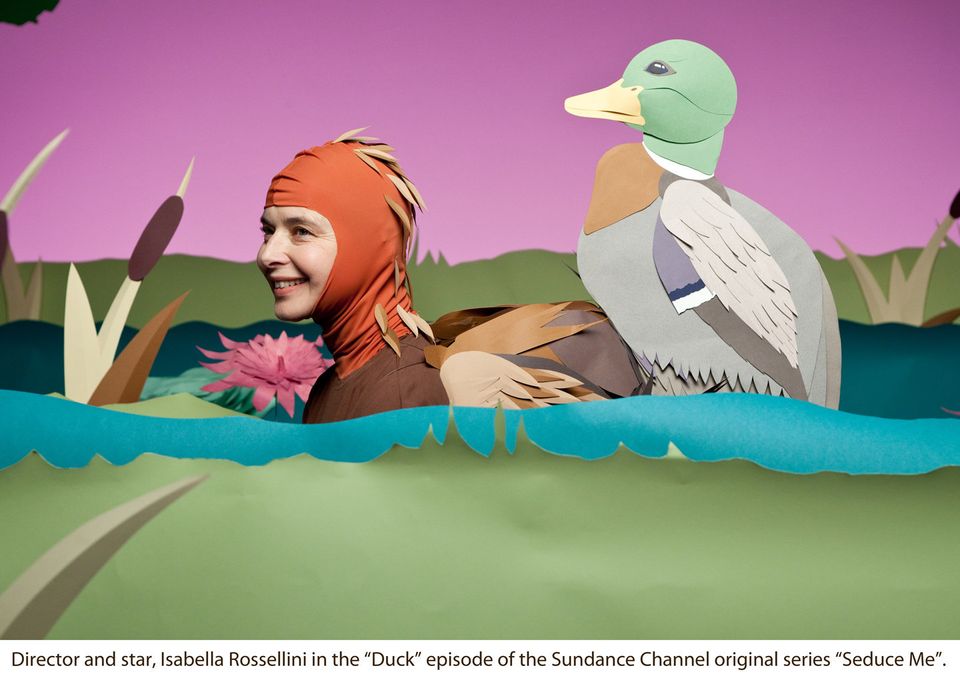