A teenager helped rescue 55 children during last week's earthquake in Nepal from the orphanage where he grew up, but he and the kids desperately need aid and supplies as they fend for themselves in the country's stricken capital.

Ishwor Ghimire, 19, kept cool when the ground began shaking during his visit to the Nepal Deprived Women and Children Upliftment Center in Kathmandu,Mic reports.

"All the kids were so panic[ked] and started screaming and crying," Ghimire told Mic. "I asked everybody to get out from the building." 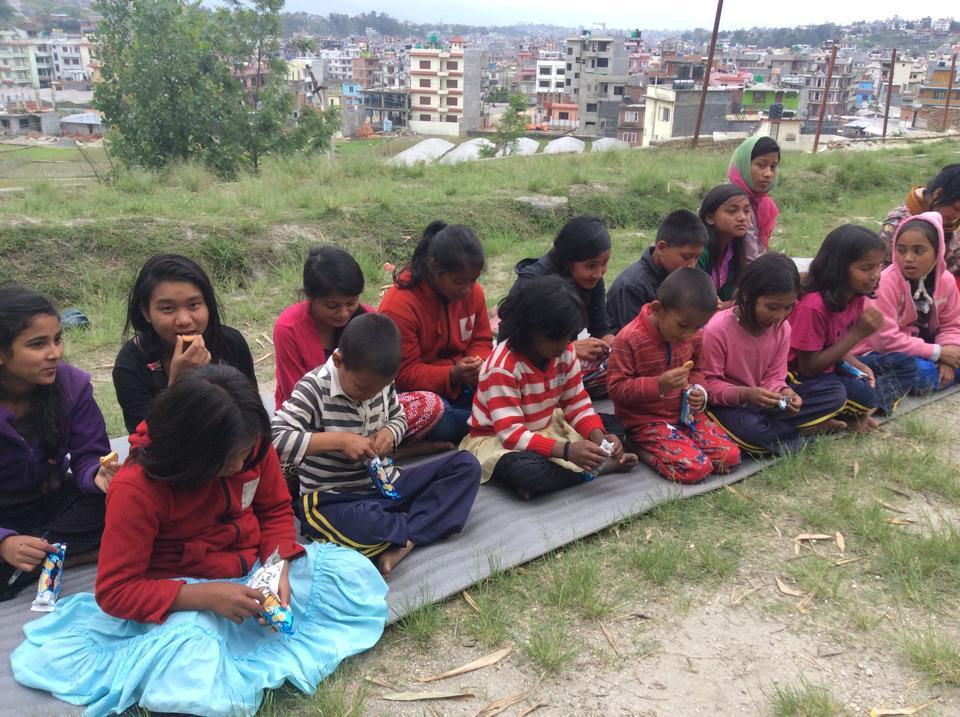 He carried some kids outside to safety. All of the children, ranging in age from four to 16, survived, but the building is unusable because it's in danger of collapse.

Ghimire and the orphanage operator, Mother Rajan, constructed a small, plastic tent as temporary shelter in a nearby garden, according to the Adelaide Advertiser. 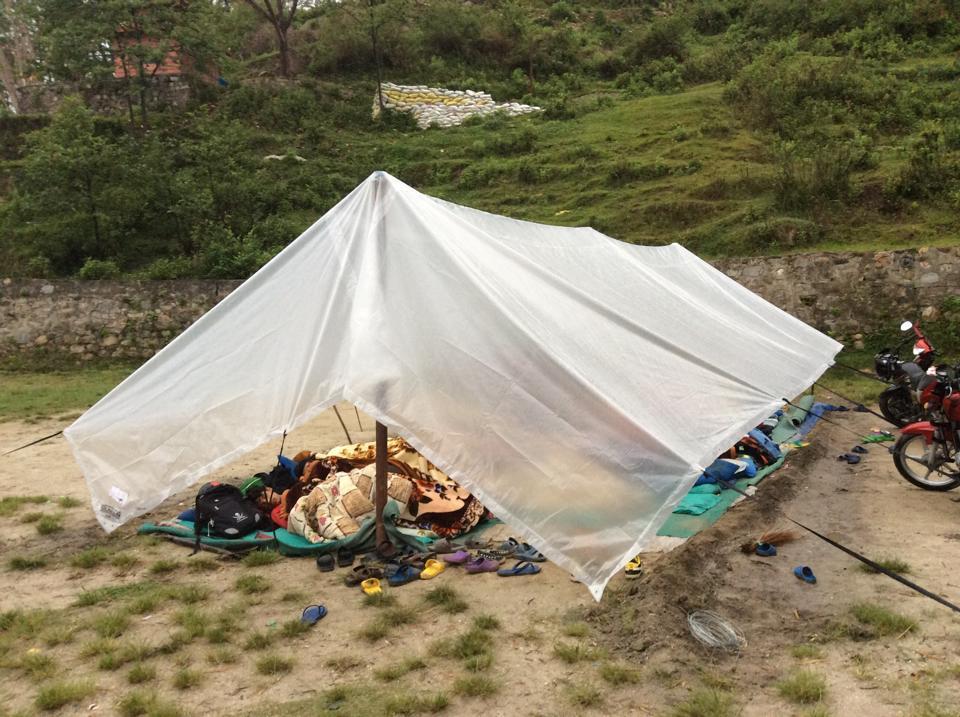 Ghimire wrote in Facebook post on Thursday that the aftershocks had not stopped. He said the children were “coping” but that one boy had a fever. He told Mic that the tent “doesn’t keep us warm.”

"We are pretty much on our own, because we haven't got any help yet," he told CNN on Thursday. 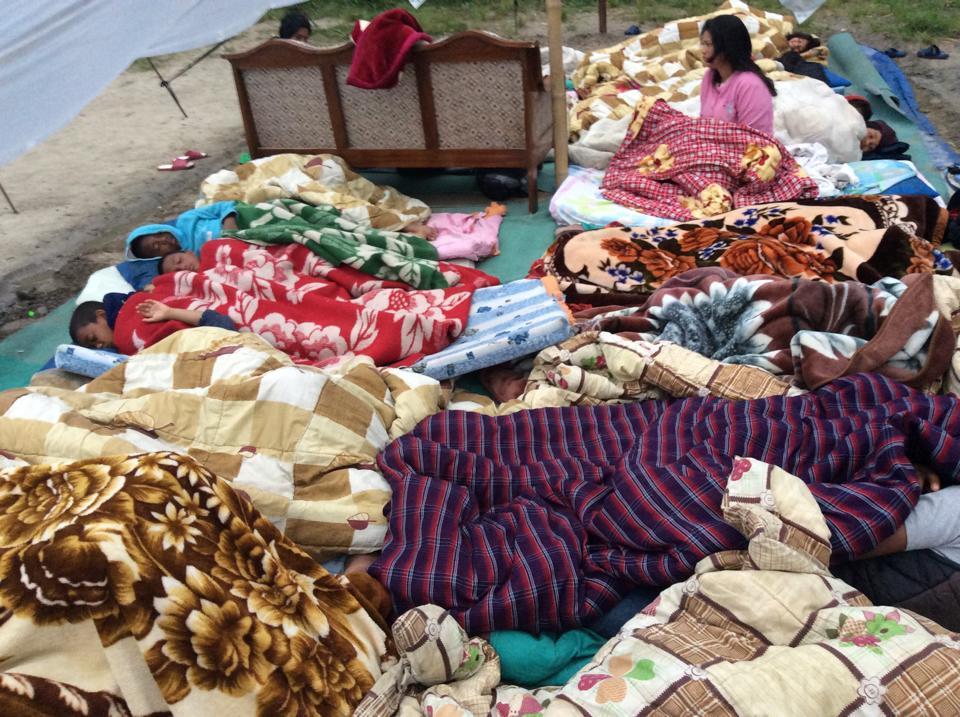 It’s unclear if Mother Rajan or other adults remain with the children. The Huffington Post was not able to immediately make contact with Ghimire.

Ghimire was visiting the orphanage because he lived grew up there before getting a full scholarship to study at Pulteney Grammar School in Adelaide, Australia last year. He returned to mentor children at the orphanage while he makes plans to attend college.

The death toll of the earthquake, the worst Nepal has seen in more than 80 years, surpassed 6,000 this week. 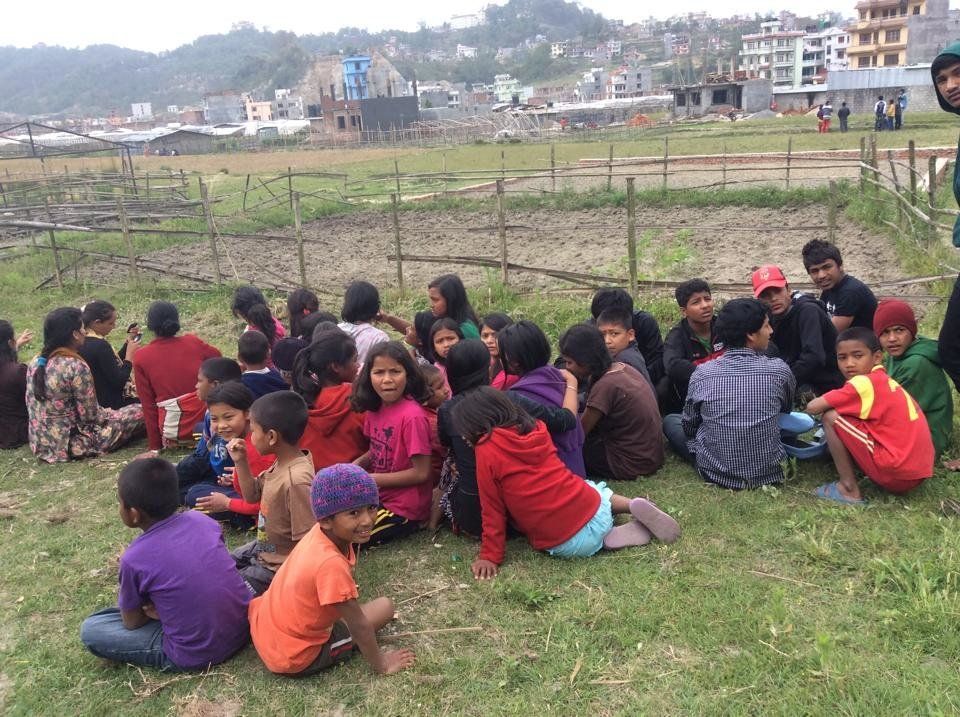