SHARJAH, United Arab Emirates -- Sunni vs. Shia sectarian tension and violence is raging, and ISIS -- a Sunni terrorist group -- is taking advantage of it. We cannot defeat ISIS unless parties on both sides -- particularly Iran and Saudi Arabia -- stop fueling sectarianism.

Shia, Christians, Alawites, Sunnis, Kurds, Sufis and Yazidis are amongst the many sects that have suffered at the hands of the violent jihadi Sunni extremists of al Qaeda and ISIS. ISIS attracts youth to fight in part by claiming an existential threat for Sunnis posed by Alawite and Shia oppressors. ISIS encourages its followers to carry out attacks in their own countries, where ISIS's presence is limited, such as in Saudi Arabia and Kuwait. Along sectarian lines, ISIS (Sunni) recently claimed responsibility for a horrific bombing of a Shia mosque in Kuwait that killed 27 people and injured more than 200.

ISIS's strategy seems to be making a major shift from expanding in the failed states of Syria, Iraq, Yemen and Libya to destabilizing members of the anti-ISIS coalition that was formed to counter it. ISIS is betting that there is a degree of support for it within some of the Middle Eastern states taking part in the coalition that it can call on to carry out attacks.

The group has dedicated a large amount of resources towards indoctrination via its social media arms and its propaganda magazine Dabiq. And ISIS's bet on recruiting youth from member states of the coalition against it may be working better than these states care to admit. It is, after all, working in a conducive environment -- the Arab region has the highest rate of youth unemployment in the world, at 23.2 percent (versus a global average of 13.9 percent).

"The Saudi curriculum is laced with references faulting any minority that doesn't follow Wahhabi teachings, referring to them as 'deviants' and 'polytheists.'"

Furthermore, for years, state-backed Arabic media like Al Jazeera and Al Arabiya have hosted sectarian Sunni clerics such as Adnan al-Arour, who threatened to "mince (Alawites, a Shia sect) in meat grinders and feed their flesh to the dogs." Al Jazeera's Ahmed Mansour, who was briefly detained by German authorities, recently gave the leader of al Qaeda affiliate al-Nusra -- Abu Muhammad Al Julani -- primetime television airtime. In the interview, Julani called on Syria's non-Sunni Muslim minority "to leave their doctrine and return to Islam."

And a series of attacks against Shia mosques in Saudi Arabia has not deterred a number of extremist Sunni clerics from condemning Shiites on social media, referring to them as "rejectionists." Among the notorious sectarian Twitter accounts is one belonging to Al Wesal Television that continues to incite against Shia, purporting to offer them a chance to learn about the "correct faith." In fact, following one of the recent attacks on a Saudi mosque in May, a senior prince was confronted by a relative of a victim who inquired specifically about Al Wesal Television's incitement -- something that continues to this day. Furthermore, the Saudi curriculum for elementary and secondary students is laced with references faulting not only Shia but any minority that doesn't follow Wahhabi teachings, referring to them as "deviants" and "polytheists."

On the other hand, Iran, which fancies itself as the protector of Shia in the region, has also played a dangerous role that is feeding this vicious sectarian cycle. According to Ali Riza Gafuri, Sunnis are barred from building any mosque in the Iranian capital and from holding senior posts -- among other restrictions. Moreover, anti-Sunni television programming in Iran has become so alarming that Hezbollah leader Hassan Nasrallah recently urged the Iranian government to clamp down on it. In response, Iran has reportedly shut down the offices of up to 17 anti-Sunni sectarian channels affiliated with the Shirazi movement.

"Iran's continuous support for its sectarian proxies has widened the Shia-Sunni divide and prompted Saudi Arabia to launch its current war against the Houthis."

Iran's continuous support for its sectarian proxies, including Hezbollah in Lebanon, the Popular Mobilization Units in Iraq, the Houthis in Yemen and Syrian President Bashar Al Assad, has further widened the Shia-Sunni divide in the region and prompted Saudi Arabia to launch its current war against the Houthis.

A security-only minded strategy in tackling ISIS will likely fail. We need a more comprehensive solution that tackles incitement on television and social media as well as in educational curriculums. It is difficult to see how a solution to many of the region's problems will be achieved as long as Iran and Saudi Arabia maintain a zero-sum game approach with each other.

In a widely-circulated video, Iraqi Shia cleric Jafar al Ibrahimi warned, "Sectarianism is worse than the atomic bomb." Given this, the world is in desperate need of a binding sectarianism non-proliferation treaty. 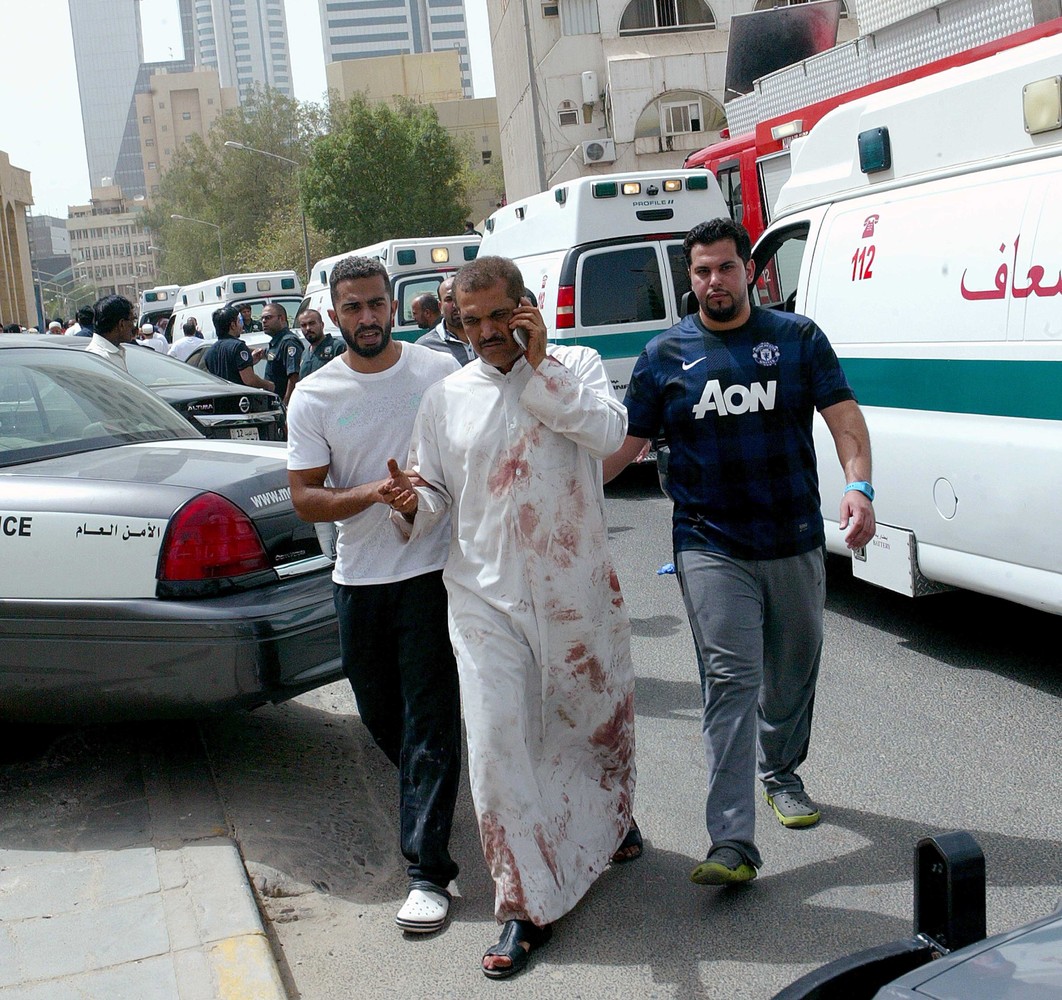