A series of small, digital icons showing ISIS flags, weapons and execution scenes are popular among the terror group's supporters on the messaging app Telegram, where they're being posted as reaction stickers alongside emojis.

A total of 96 stickers can be downloaded in sets by Islamic State adherents on the cloud-based app that they continue to use despite an effort to block them from the platform, Vocativ discovered. It is unclear who created the icons, many of which depict horrible scenes: the beheading of British aid worker David Haines, the execution of Jordanian pilot Moaz al-Kasasbeh-- who was burned alive--and the drowning of men ISIS said were spies. 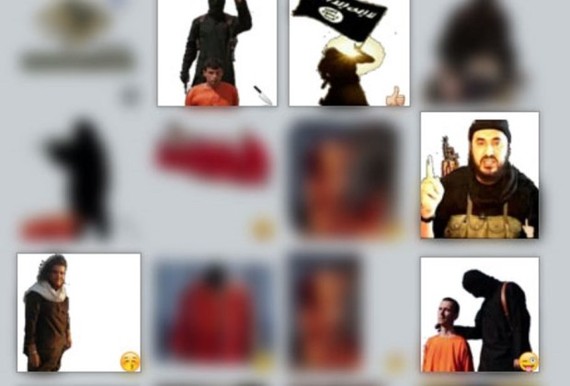 One channel on the app has been dedicated to promoting a variety of alternative ISIS channels since Saturday, urging users to join them. On some of the newer channels, Islamic State adherents are also sharing the macabre icons as well as others that include pictures of jihadists, swords and other images with ISIS symbols. 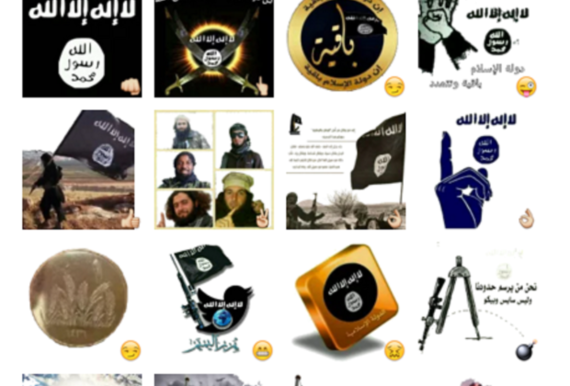