In the most accurately forecast and fundamentally predictable plot "twist" in the history of television, principal "Game of Thrones" hero Jon Snow suddenly opened his eyes, gasped deeply and returned from the dead. So has been the fate of the North Atlantic Treaty Organization, despite the endless predictions of the "failure" of an "obsolete" NATO, especially several recent broadsides from the Republican frontrunner, Donald Trump.

With the coronation of a new supreme allied commander at NATO headquarters in Belgium, we've seen another orderly transfer of power from one American general, Air Force 4-star Phil "Bawana" Breedlove, to a traditional and excellent new choice, Army General Curtis Michael "Scap" Scaparrotti. Scaparrotti has lots of experience in Europe over the course of his long career, and -- more importantly -- exceptional diplomatic and interpersonal skills that will stand him in good stead as he conducts global operations for the venerable security organization. 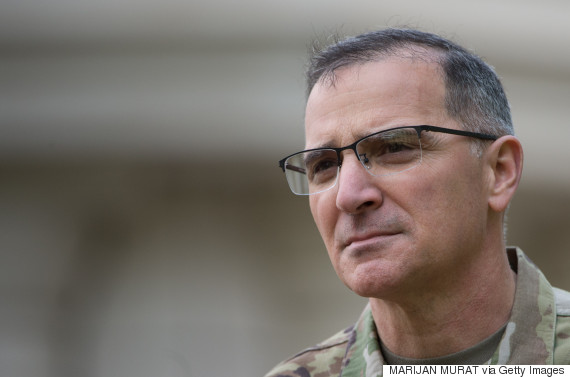 Scaparrotti on May 3 at the Patch Barracks in Stuttgart, southern Germany. (MARIJAN MURAT/AFP/Getty Images)

And make no mistake, NATO is indeed continuing to conduct operations on three continents -- Europe, Asia and Africa -- and has access to 3 million active duty troops, 24,000 military aircraft and 800 oceangoing warships. It is by far the strongest and most capable military alliance in history, with 28 members and soon another -- tiny Montenegro.

NATO's missions include a substantial mission to train and mentor the Afghan Security Forces; a sustaining mission in the Balkans that helps keep the peace there (remember that a couple decades ago the Balkans looked like Syria does today); ships on piracy missions off the Horn of Africa and refugee operations in the Aegean; and a standing command structure of over 10,000 professionals in Europe under the direct command of the supreme allied commander.

NATO has some work to do if it wants to continue to be relevant.

In addition to the global missions directed against transnational threats like terrorism and in support of humanitarian operations dealing with refugees, NATO has some work to do if it wants to continue to be relevant. Like Jon Snow, it is necessary but not sufficient to simply open your eyes and breathe. So what is the plan for the new supreme allied commander?

First, he should begin by looking at cyber and NATO's vulnerabilities there. Despite the nascent efforts in Estonia at the NATO center of excellence for cybersecurity, there are still big, gaping holes in NATO's readiness, including in the area of offensive cyber action. Despite all the barriers to cooperation in cyber (individual national reticence to reveal highly classified tools, political disagreement over the utility of offensive cyber activity), it will be necessary over the medium and long term to not only defend NATO in the cyber sea, but also to act offensively. 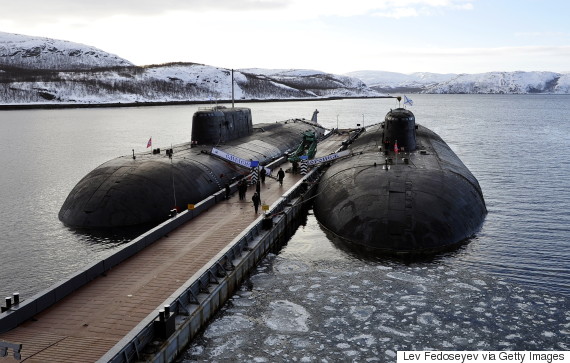 Nuclear-powered submarines moored at a Russian base in Murmansk. (Lev Fedoseyev\TASS via Getty Images)

A second area of focus for the new commander should be the Arctic. Russia is building real military muscle in the vast stretches of the high north, and NATO at a minimum must be ready to respond coherently to probing deployments in the region.

Recent barrel rolls by Russian aircraft over NATO aircraft and zooming fly-bys of NATO warships in the Baltic Sea hardly build confidence. That kind of confrontation needs to be avoided in the Arctic if we are to develop it as a zone of cooperation, not a zone of competition or conflict. NATO needs a strategy for the Arctic, beginning with better surveillance and active exercises and training maneuvers.

NATO needs a strategy for the Arctic.

Thirdly, a new commander would be wise to keep an eye on the NATO mission in Afghanistan. A U.S. withdrawal below the critical level of around 10,000 troops augmented by 5,000 allied troops would be disastrous.

Scaparrotti must take the forthcoming recommendations of the Afghan mission commander (General John "Mick" Nicholson, who is also brand new and a superb leader), and communicate them without fear or favor both to his NATO chain of command and up the U.S. side. Having had 140,000 troops there during my time as SACEUR, I cannot imagine reducing the current force below 15,000 now -- a huge drop, with virtually all the active combat undertaken by the Afghans. We should not walk away now. 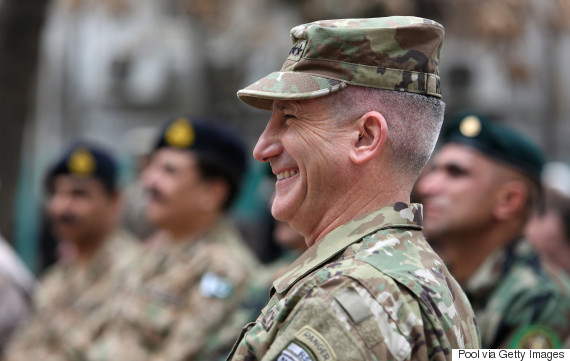 Fourth, the new commander should put a great deal of emphasis on building more muscle in NATO's special operations headquarters. Currently, this group consists of a few hundred soldiers loosely knitted together and sparingly employed. It is time to consider whether the Alliance needs a special operations component command to stand alongside the land, air and maritime component commands it enjoys in Europe today. Given the likelihood of more SOF missions, this seems like the right move.

And finally, NATO must work hard at building strong partnerships. These are with nations that possess a high degree of military capability, an affinity for the democratic value system NATO represents and a history of operating alongside NATO in its missions. Some of the top candidates are Sweden, Finland, Australia, New Zealand, Switzerland, Austria, Japan and South Korea. There are others as well, and the range of missions -- from peacekeeping to counter-piracy to training indigenous forces -- is quite broad.

We should not walk away from Afghanistan now.

All of this presupposes attention directed at the top two challenges facing NATO today: the rise of the so-called Islamic State and its global threat capability and the resurgence of a recalcitrant and pugnacious Russia. The new commander will be immediately at the center of the debate over NATO's role against ISIS in Iraq and how to deter future bad behavior (to put it mildly) on the part of Vladimir Putin's Russia.

It is a big, ambitious agenda. But compared to what Jon Snow is facing as he opens his eyes and sees the chaotic world in "Game of Thrones," there are many sensible strategic and operational options ahead for the Alliance. NATO will continue to be at the center of U.S. and indeed global security -- and there is still a lot of life in the organization.