Usually, when you type a query into Google, a list of possible searches from Google Suggest will appear.

But one Reddit user pointed out a notable exception: this feature, Google Suggest, doesn't come up for queries that begin with "Islam is."

The absence of Google's query suggestions is puzzling, since typing in "Christianity is," "Buddhism is," "Judaism is," "Hinduism is," and other similar queries presents users with an array of 'Google Suggest' options.

Google has been accused of cowardliness and religious favoritism because of the disparity, but according to SearchEngineLand, a bug is behind the Google Suggest difference:

A spokesperson tells us: "This is a bug and we're working to fix it as quickly as we can."

See the screenshots below to compare what appears when different religion-related queries are entered--and note how "Islam is" differs: 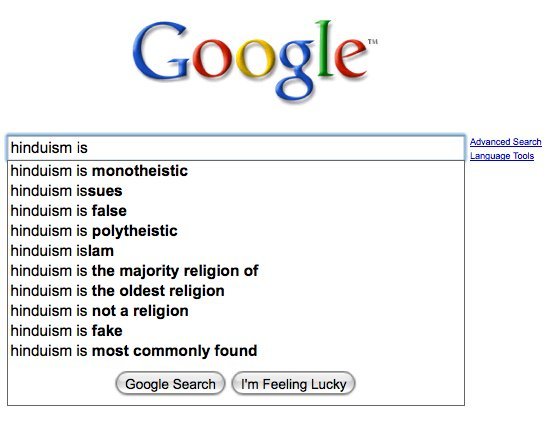 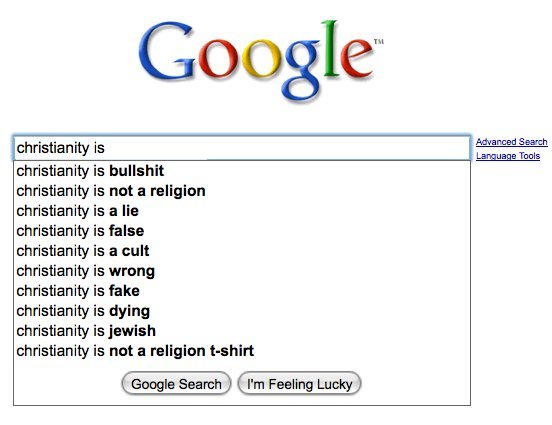 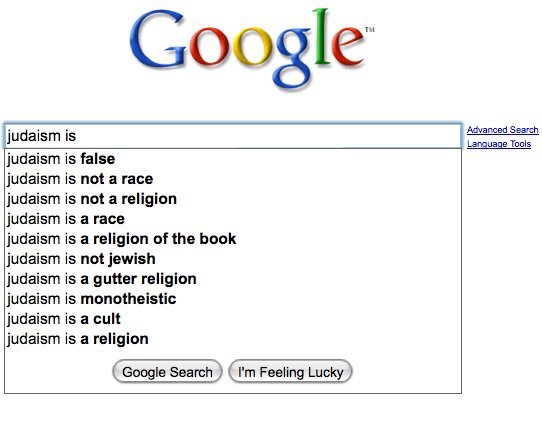 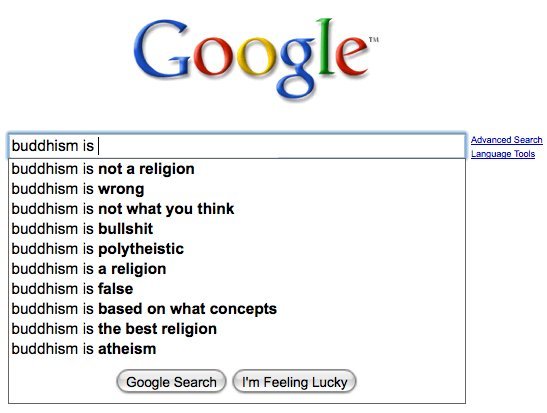 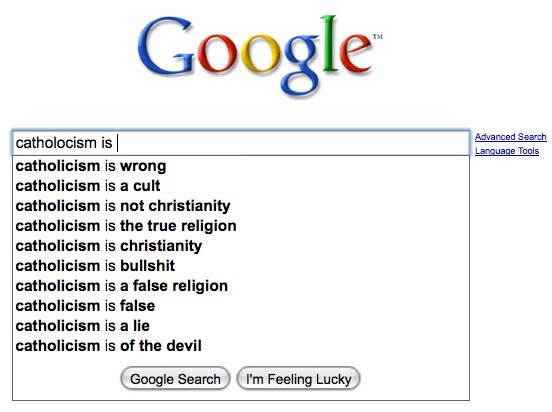 Compare those 'Google Suggests' to the following: 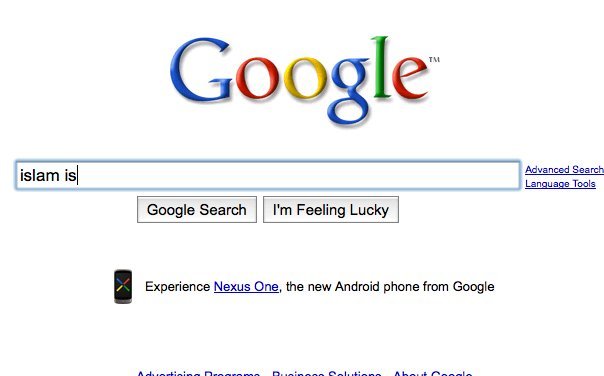 As you type, Google Suggest communicates with Google and comes back with the suggestions we show. If you're signed in to your Google Account and have Web History enabled, suggestions are drawn from searches you've done, searches done by users all over the world, sites in our search index, and ads in our advertising network.