WASHINGTON -- Two progressive senators declared Friday that President Barack Obama lacks authority for his growing war on the Islamic State, and are demanding that he immediately present Congress with a plan and a request seeking that authority.

Many members of Congress have been seeking a debate and vote on the president's military actions in Iraq and Syria, but a new letter being sent Friday by Sens. Tammy Baldwin (D-Wis.) and Brian Schatz (D-Hawaii) marks the strongest demand yet from the left that Obama request explicit authority for the fight.

House Speaker John Boehner (R-Ohio) has called repeatedly on Obama to make such a request, but has rebuffed members of his own caucus, as well as Democrats who think Congress should take matters into its own hands rather than let the White House proceed as it wishes.

Baldwin and Schatz agree with most members of Congress and the administration that the Islamic State threatens U.S. interests, but argue that Obama should stop dithering.

"While we must take action to combat the threat posed by ISIL, we do not believe that you possess sufficient authority to undertake the current U.S. military campaign against ISIL," the write in their letter, using one of the acronyms for the Islamic State, which is more commonly known as ISIS.

"In addition, we are extremely concerned that the current operation lacks measurable goals, benchmarks of success and a clear scope," they write. "Therefore, we are writing to request that you immediately submit for Congressional consideration a proposed Authorization for the Use of Military Force (AUMF) specific to the war against ISIL."

The administration has argued that it can use the AUMF passed in 2001 authorizing the U.S. to target the perpetrators of the Sept. 11 attacks, as well as the 2002 AUMF authorizing the military to topple Saddam Hussein.

But Baldwin and Schatz disagree, noting that Hussein and Osama Bin Laden have nothing to do with ISIS.

"We also believe you have the responsibility to make a case to the American people for war, and a vital step in this process is the submission of a formal AUMF to Congress," they write, warning that the nation is running a risk of slipping into a new, open-ended war with no end in sight.

"The Administration has not clearly articulated its long-term strategy nor the scope and duration of military actions required to support it," they write.

The White House did not comment directly on the senators' request, pointing instead to comments by White House Press Secretary Josh Earnest, who said Thursday that Obama does have authority, because although ISIS did not exist in 2001, it has links to parts of al Qaeda, and it has similar goals.

"There is clear legal authority for the President to take the actions that he’s already taken," Earnest said, retreating to the position of asking Congress to go first. "What he has sought from Congress is an authorization to use military force that could be modernized and right-sized to reflect the current threat that we face from ISIL."

Sens. Tim Kaine (D-Va.) and Angus King (I-Maine) have also been vocal critics of the war on ISIS, and Kaine has offered a bill that would grant Obama limited authority to conduct it.

Democrats and some Republicans tried to attach a similar measure to the National Defense Authorization Act that passed the House Thursday, but where blocked. The $585 billion bill sets the parameters for America's military spending and programs. The Senate is taking up that bill next week.

Whether or not a new AUMF is debated and voted on as part of that bill remains to be seen, but Sen. Rand Paul (R-Ky.) won a promise from Senate Foreign Relations Chairman Robert Menendez (D-N.J.) to have the debate.

This story has been updated to include comments from Earnest. 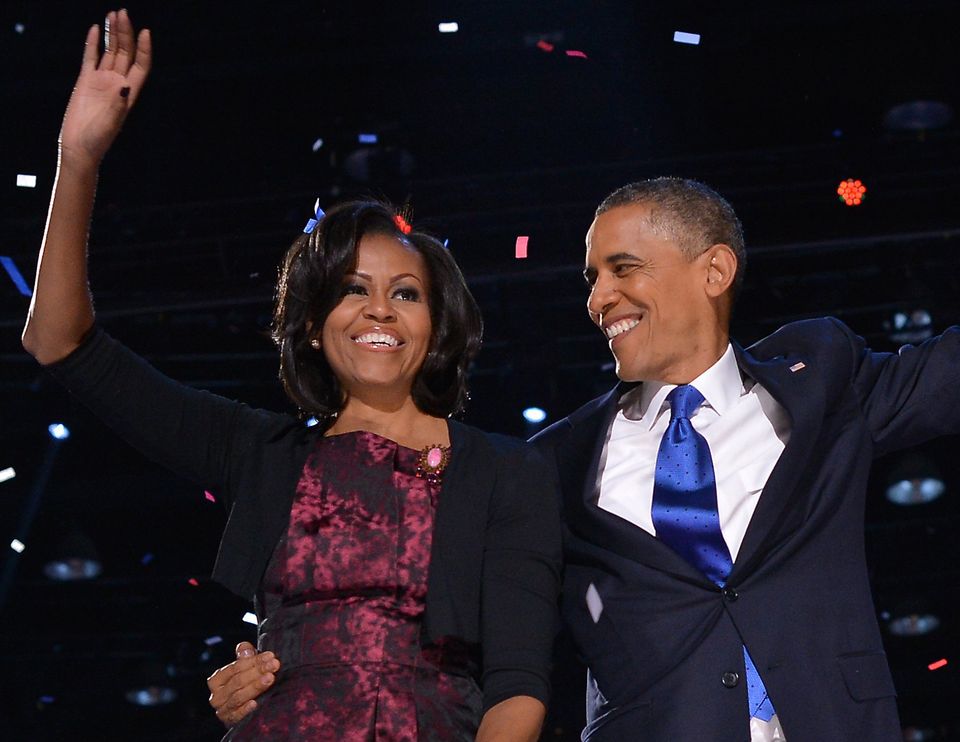