Every owner of Isola La Gaiola has mysteriously suffered various misfortunes after acquiring this Italian paradise.

And you thought this island looked charming, right?

It's impossible to deny that Isola la Gaiola is hopelessly cursed -- the island pairing has touched each of its owners with wreck and ruin since the early nineteenth century. These days, the two rocky islets and their lonely, crumbling villa float abandoned just about 30 yards off the coast of Naples, connected to each other by a solitary stone bridge. 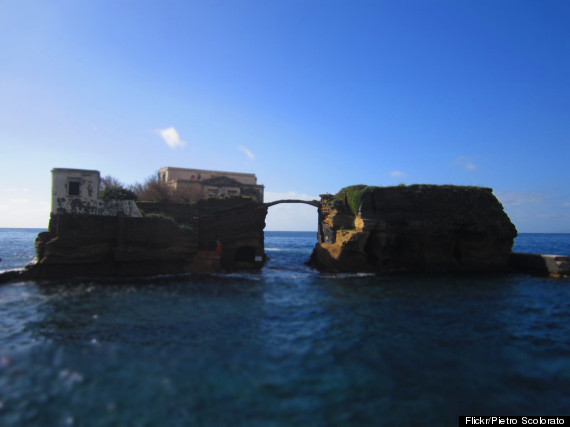 Isola la Gaiola is actually comprised of two minor islands in the Gulf of Naples -- it's part of the Gaiola Underwater Park, which protects the gulf's rare wildlife and its ancient Roman ruins. On La Gaiola, visitors will find the remains of an ancient temple to Venus. The poet Virgil is said to have taught his students on the islands or in the remains of the Roman harbor, which are now sunken below the water.

A hermit named "The Wizard" first inhabited La Gaiola in the early 1800s. Afterward, the island's singular, solitary villa was built. A series of wealthy owners took control of the island, from a Swiss businessman to Fiat bigwig Gianni Agnelli to billionaire John Paul Getty. Each of them seemed to encounter misfortunes of varying degrees around the time they acquired the island.

Abandoned in fear, the island now sits alone, waiting for daredevil swimmers to approach it from the Naples shore. 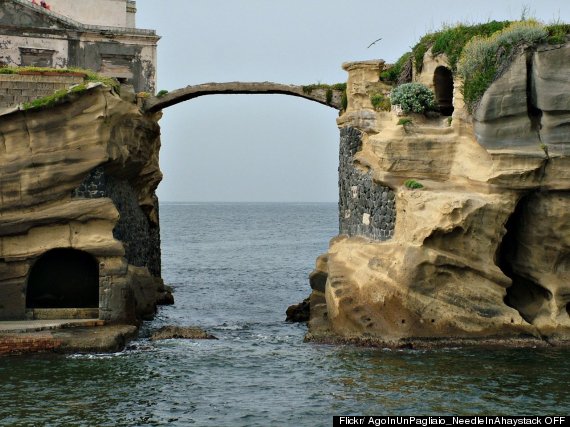 You can also get to La Gaiola via a glass-bottom boat, snorkel or diving tour.

...and if you'd like to live there, we're pretty sure the mysterious villa is permanently up for grabs. Cursed or not, the island's cobblestone streets are adorably quaint, with a great view! 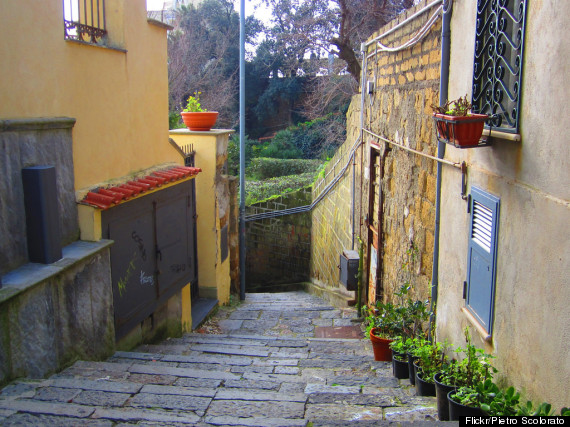 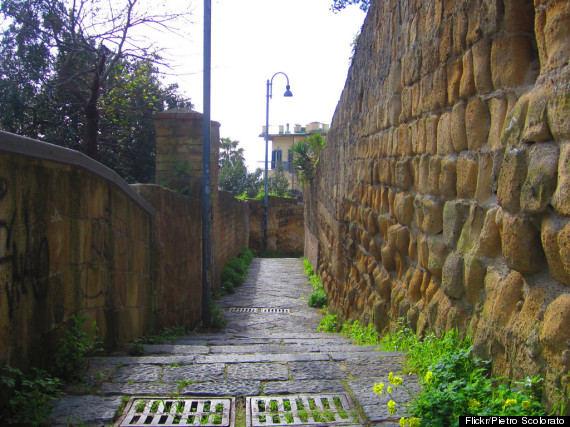 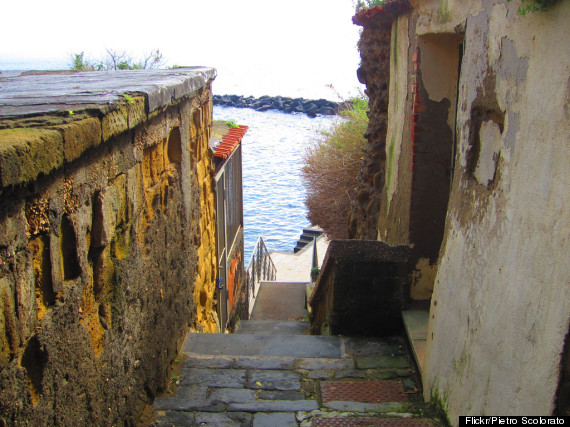 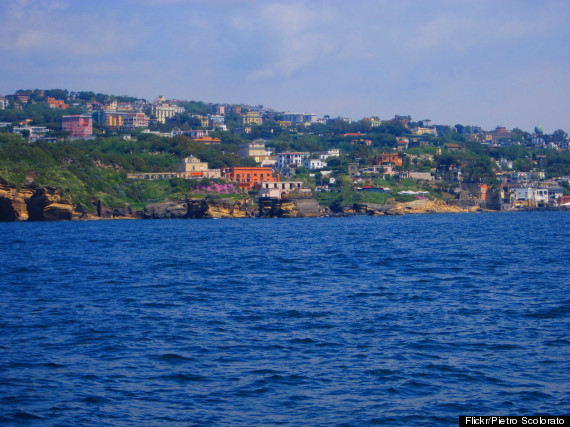 East Sister Rock Island, Florida Keys
TripAdvisor
Located less than a mile off of Marathon, this private island offers a 5,000 square-foot home, complete with veranda, boat dock, helicopter launch pad, swimming pool, and a 25-foot boat to get back and forth to the mainland. Rates start at $1,000 per night.
Little Whale Cay, Bahamas
About 100 miles southeast of Fort Lauderdale, the 93-acre Little Whale Cay has three luxury villas that can accommodate up to 12 people. There's an infinity pool, gym, tennis court, gardens, and it's own airstrip. Rates start at $10,750 per night.
Spectacle Island, Maine
TripAdvisor
Off the coast of Bar Harbor, travelers can stay on the six-acre Spectacle Island, which comes equipped with a 16-foot sailboat and kayaks, perfect for exploring the coast. Rates start at $1,200 per night.
Villa Lilot, Mauritius
TripAdvisor
Roughly 1,200 miles off the coast of Africa sits this four bedroom villa that boasts panoramic views of the Roches Noires lagoon. Parts of the property are open-air, giving guests the ability to enjoy island scenery from the comfort of the couch or a chaise lounge perched in the sand. Rates start at $400 per night.
Cayo Espanto, Belize
TripAdvisor
Three miles of San Pedro, this island has not one but seven seaside rentals, each with their own plunge pools. Snorkeling and scuba diving is offered on the island. Rates start at $1,995 per night.
Devil’s Elbow Cottage, Bluffton, South Carolina
TripAdvisor
Located on a 150-acre island within the gates of Colleton River Plantation, this cathedral-ceilinged cottage is nestled among massive oak trees overlooking the water of the Pinckney Island Wildlife Refuge. Rates start at $280 per night.
Royal Belize, Belize Cayes
TripAdvisor
This luxurious private island offers three luxury villas. Located in the World Heritage Marine Reserve near central Belize, the property comes with a personal chef, an outdoor bedroom and expansive windows. Rates start at $2,950 per night.
Syke Scalpay, Isle of Skye, Scotland
TripAdvisor
This could be your view from the 4-person quaint cottage located on this island in the Inner Hebrides of Scotland. Rates start at $156 per night.