The Cleveland Cavaliers have won the hearts of the nation. Israel, that is.

Cavaliers rookie Coach David Blatt, an Israeli-American, told Cleveland.com Sunday that Prime Minister Benjamin Netanyahu "said all of Israel is behind the Cavaliers" in the NBA Finals against the Golden State Warriors. "That was great," the coach added.

Blatt said the Israeli leader reached out to him after the Cavaliers defeated the Atlanta Hawks in the Eastern Conference Finals. The coach could become the first Israeli to win an NBA title as a player or coach, according to Cleveland.com.

Last year, he guided the Israeli squad Maccabi Tel Aviv to the Euroleague title, earning an earlier congratulations from Netanyahu, he said. 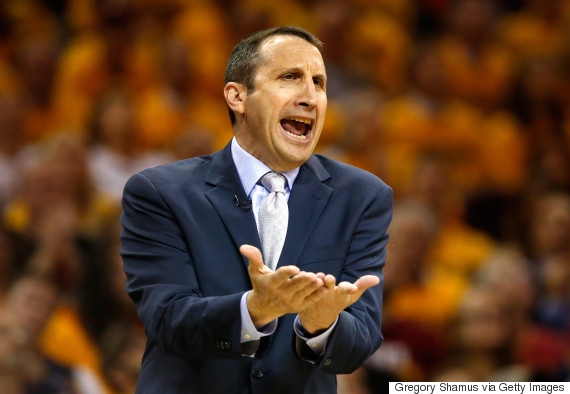 David Blatt, pictured May 26 in the Eastern Conference Finals, played and coached for much of his career in Israel.

Blatt, 56, had coached in Israel off and on since 1993. The finals begin Thursday.

According to NBA.com, Blatt also played on many Israeli professional teams, retiring in 1993 with Maccabi Hadera. His family still lives in Israel.

When Blatt, who also coached the Russians to a bronze medal in the 2012 Olympics, was told that he might hear from President Barack Obama if the Cavs win the Finals, Blatt responded, per CBS: "I have been fortunate enough to hear from the Prime Minister of Israel, the then Prime Minister and president of Russia (Dmitry Medvedev), and there's nothing I would like better than to hear from Obama. That sort of covered all the bases, wouldn't it?"

'All Of Israel Is Behind The Cavaliers,' Netanyahu Tells Head Coach David Blatt
LeBron James on the Cleveland Cavaliers 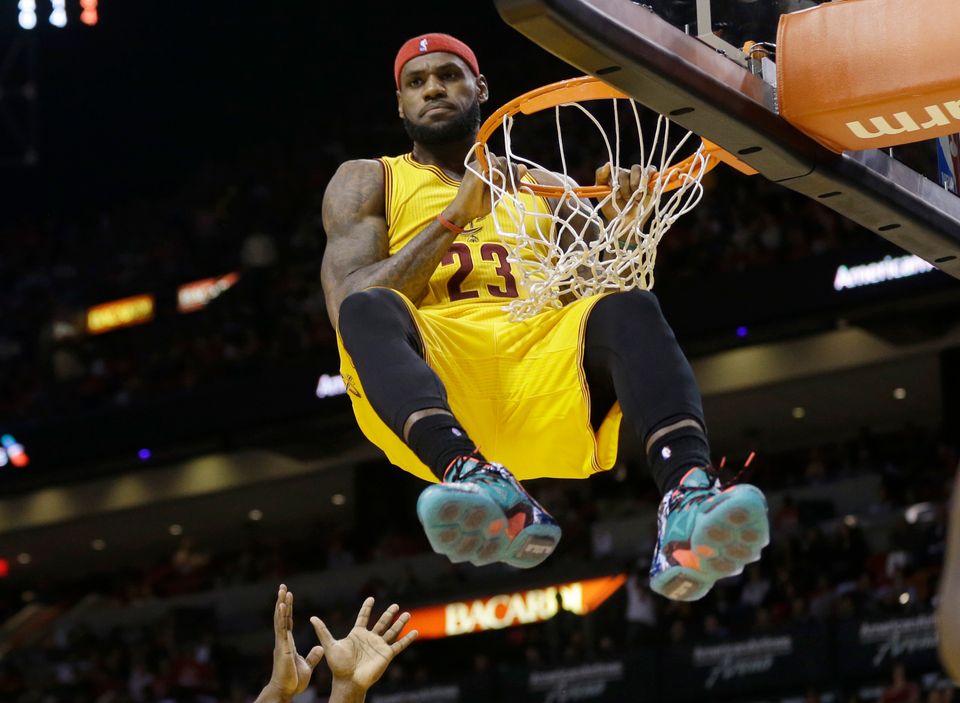