JERUSALEM (RNS) Israel’s Chief Rabbinate has backed down on its long-standing prohibition against placing Christmas trees in the country’s hotels, as well as other rules related to the Jewish Sabbath and holidays.

The Chief Rabbinate’s new regulations, announced on Thursday (March 5), came in response to a petition from Hiddush — Freedom of Religion for Israel, a nongovernmental organization that fights religious coercion. The group filed the petition with Israel’s attorney general and the Ministry of Religious Services.

The former regulations stated that hotels that included “references to gentile holidays” would lose their kosher food licenses, a step that would make it impossible for observant Jews to stay at the hotels.

The regulations also stated that events taking place on the Sabbath and on Jewish holidays must comply with strict Jewish law. That meant a ban on filming, shooting photographs, playing music or offering laundry and ironing services. In addition, any exchange of money would have to be given “covertly” to “gentile cashiers.”

Hiddush argued that the Chief Rabbinate, the sole arbiter of Jewish law in Israel, was overstepping its authority by linking kosher certification to other rules that have no bearing on whether food is kosher.

“The importance of our victory is twofold,” said Rabbi Uri Regev, president and CEO of Hiddush.

“First, it will finally give the numerous Jewish and non-Jewish groups that visit Israel the freedom and respect which has been denied them by the Rabbinate’s extortionist demands. And second, it is an important lesson in the development of the rule of law in Israel, which emphasizes that the Chief Rabbinate is bound by Israeli law and is not above it.”

PHOTO GALLERY
Christmas 2014 Around The World 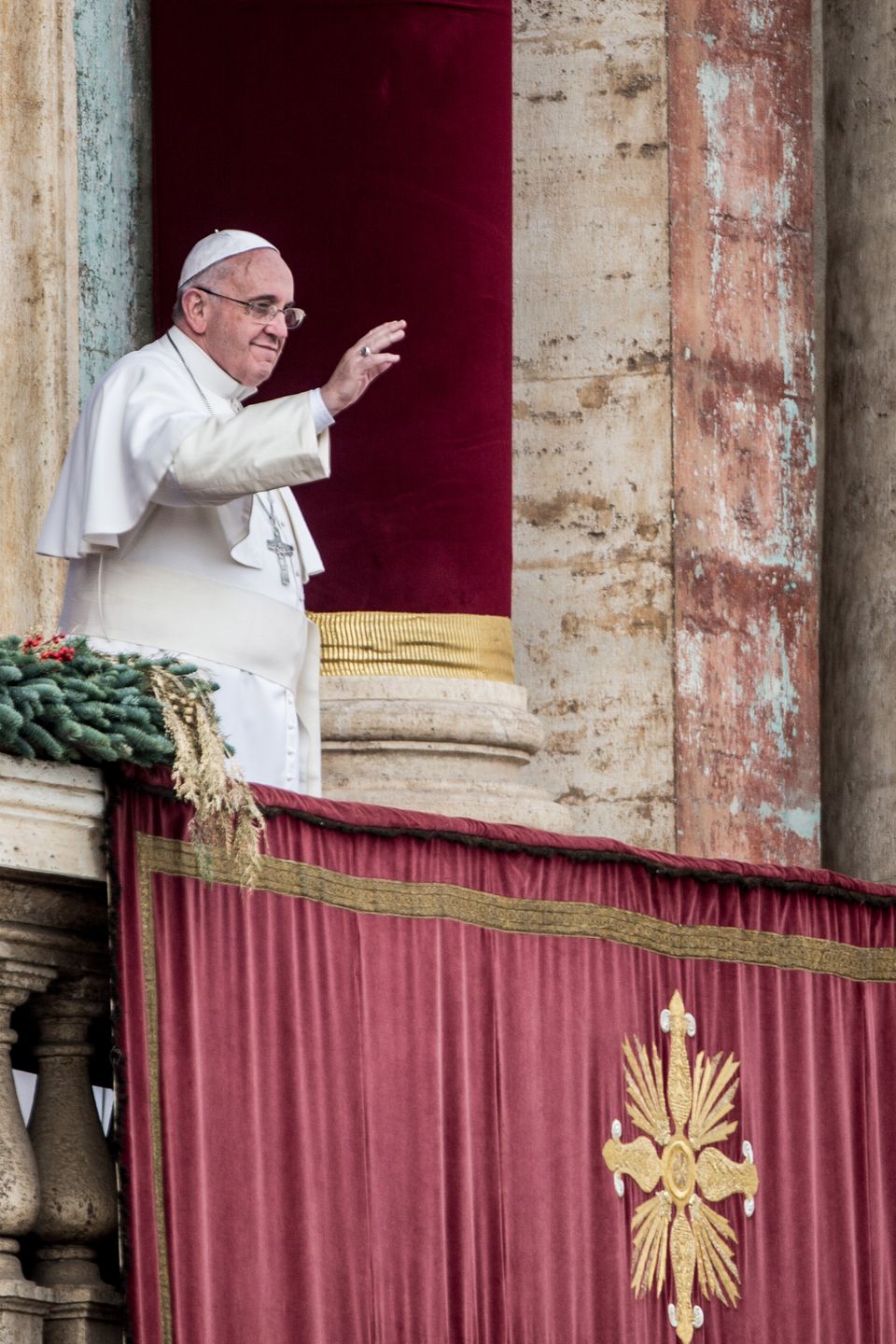 1 / 67
Pope Francis Delivers His Urbi Et Orbi Blessing
VATICAN CITY, VATICAN - DECEMBER 25: Pope Francis waves to the faithful as he delivers his Christmas Day message from the central balcony of St Peter's Basilica on December 25, 2014 in Vatican City, Vatican. The 'Urbi et Orbi' blessing (to the city and to the world) is recognised as a Christmas tradition by Catholics with the Pope Francis focusing this year on the peace in the world. (Photo by Giulio Origlia/Getty Images)
Giulio Origlia via Getty Images