The new generation of Israeli films are diving deep into a complex culture and avoiding the typical themes of holocaust, religion and the Arab-Israeli conflict. These familiar themes were a major element in the pioneering films that came out of Israel and defined the state in the eyes of the public outside of the State. Externally, when it came to Israel, the audiences were interested in seeing Israel through these topics. But the new generation of Israeli directors are taking audiences beyond the headlines into new areas of Israeli society. 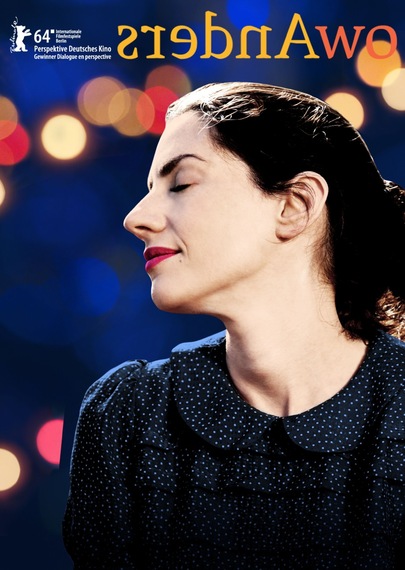 Three major Israeli feature films are being released in the United States in the first half of 2015, each dealing with topics of internal social issues that are engaged with in Israel. It is the excelling cinematic qualities of these films that bring these topics to the forefront of the international community.

The Tribeca Film Festival award winning Zero Motivation (Talya Lavie) is a comedy about women with desk jobs in the Israeli army (IDF.) Despite being about Israel's most associated theme, "military", it shows the army like never before. It does not follow fighters or conflict. It just happens to be set in the reality of IDF. The film turns on its head the vision of the macho Israeli warrior and depicts the true reality of most Israeli soldiers who are simply teenagers in desk jobs. Lavie entertainingly brings to life the most authentic day to day culture of the Israeli soldiers, who are not at battle or at checkpoints, but rather counting the days till the end of their obligatory service. The conflict in this film is not with Palestinians, but between friends fighting over boys, games and teen drama. This very specific world is developed with such detail, that external audiences who have never seen the inside of an army base, can find it relatable. 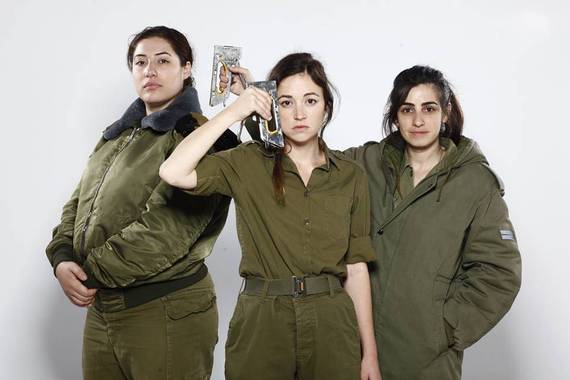 Even more internal is the the Golden Globe nominee Gett: The Trial of Vivian Amsalem (Shlomi and Ronit Elkabetz). This film engages with a major issue that can only exist within Israel, a country that has no separation of religion and state. The film exposes the trials and tribulations of a woman attempting to get a divorce, which in Israel has to be done through the Rabbinic court and in accordance to Jewish law, which gives the right to men to refuse a woman's request. The sibling duo directors tell the story completely within the courtroom and use creative cinematography and brilliant performances to engage audiences worldwide in a non-universal issue. The film had major impact within Israel and Rabbinic courts now use the film for training purposes. For the rest of the world, it is the cinematic brilliance that makes the film accessible.

Perhaps the most universal of all is the soon to be released The Farewell Party (Sharon Maymon and Tal Granit) which deals with the theme of aging. Once again, this celebrated film does not touch on military, religion, or the holocaust, but simply presents an engaging comedy about an aging man who invents a machine that can help his friends end their own lives respectfully and on their own terms. This gem manages to take a tough topic and create a charming atmosphere, making it relatable to all. Ultimately, it is a film about love, family and choices. What can be more universal than that?

These three films are competing for the "Audience Select" slot at the upcoming JCC Manhattan's Israel Film Center Festival, where you can find many more internationally celebrated films on universal themes, alongside some of the classic themes as well. The latest crop of Israeli films premiering in New York June 4-11 include a variety of new twists on classical themes such as Tuviansky (Riki Shelach) which presents an unknown chapter of Israel's military and Anderswo (Anywhere Else) (Ester Amrami) about the new generations of Israel's moving back to Germany, as well as new artistic directions for Israeli Cinema with award winning films.

The festival includes internationally celebrated films such as the Berlin Film Festival favorite -Youth (Tom Shoval), the Cannes Film Festival favorites,The Kindergarten Teacher (Nadav Lapid), Next To Her (Asaf Korman) and Self Made (Shira Geffen), alongside independent spirit films like Is That You? (Dani Menkin) or the groundbreaking documentary Sacred Sperm (Ori Gruder), about sex in the ultra orthodox community. 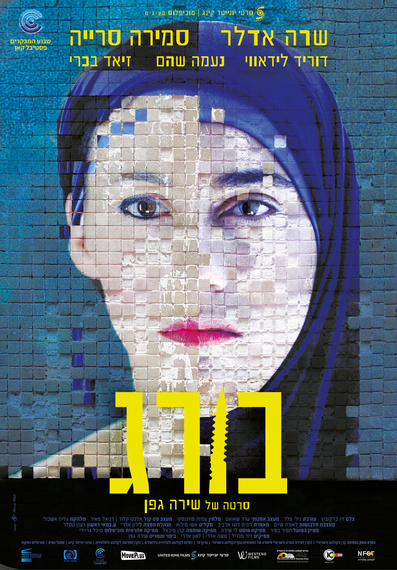 The diversity of Israeli cinema can be seen at the Israel Film Center Festival with anything from Eran Riklis' A Borrowed Identity which focuses on the life of an Israeli Palestinian based on the books of Sayed Kashua, to Apples From the Desert (Matti Harari & Arik Lubetzki) about a woman breaking out of the religious community, to the low brow Israeli box office smash comedy, Kicking Out Shoshana (Shay Kanot) tells the story of a soccer player forced to pretend to come out of the closet. These new films are showing the depth of Israeli culture as well as cinematic vision. Israel's film industry is using art to lead the way in bringing its true face to the public. If the films are a reflection of Israeli society, then it is an exciting, diverse and culturally deep place.