Rabbi Ron Yosef defines himself as an orthodox Jew, which means he believes in a strict interpretation of the laws and ethics that are mentioned in the Hebrew Bible.

When he was in his early twenties Yosef started becoming aware of his sexual identity.

One verse - from the Third Book of the Hebrew Bible - created a conflict between his religious belief and his natural desire:

"Thou shalt not lie with mankind, as with womankind: it is abomination." 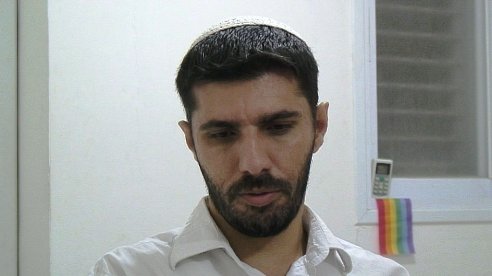 When it became clear to him he was gay, Ron decided to abandon his faith. For a short time he was living in liberal Tel Aviv, disregarding religious restrictions.
But his belief remained strong and he ended up going back to the Yeshiva (rabbinical academy) and once again following the rules of the book which labeled homosexual intercourse as abomination. He sunk deeper into his rabbinic studies - suppressing what he felt inside - and obtained Semicha (rabbinic ordination). Ron became Rabbi Ron.

He went on to serve several years as a rabbi in a orthodox community in the Israeli city of Netanya, keeping is sexual tendency in the dark.

In the summer of 2009, Rabbi Ron came out of the closet. This video report - made for VJM - follows what has happened to him since.

Rabbi Ron's organization is called HOD. His voluntary actions are making life better for thousands of religious gays in Israel. He is challenging his own society to adapt, and making people rethink what they view as right and wrong.

May 17th is the International Day Against Homophobia. Rabbi Ron is battling against homophobia in a very conservative community, and doing so bravely. 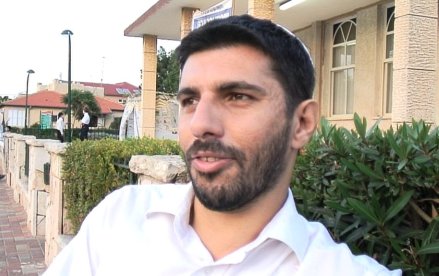