A slender majority of Israelis support the creation of a separate Palestinian state, but do not have high hopes for a peace deal, a survey said on Friday.

The survey by daily Israel Hayom asked more than 800 Israelis "do you support or oppose the idea of two states for two peoples, i.e. the creation of a Palestinian state independent from Israel?"

Almost 54 percent said they favoured the idea, and 38 percent rejected it, with the rest refusing to answer.

The survey's margin of error was 3.4 percentage points.

More than 54 percent of those surveyed, however, thought a peace deal with the Palestinians was impossible, the study said, and 55 percent did not consider Palestinian Authority president Mahmud Abbas a "partner for peace."

A question on Jewish settlement building in the occupied West Bank almost split respondents down the middle, with 43.4 percent supporting it, and 43.5 percent in favour of a freeze on construction.

Three Israeli rightwing parties, including two that are expected to be part of the next government after a January 22 general election, are talking seriously about annexing all or part of the West Bank.

Seized by Israel in the 1967 Six Day War, the West Bank is now home to hundreds of thousands of Israeli settlers, as well as about 1.7 million Palestinians.

Polls show Prime Minister Benjamin Netanyahu's rightwing Likud-Yisrael Beitenu coalition is poised to win the election, but a gradual erosion of support for the list might leave him less room to manoeuvre when it comes to forming his next government. 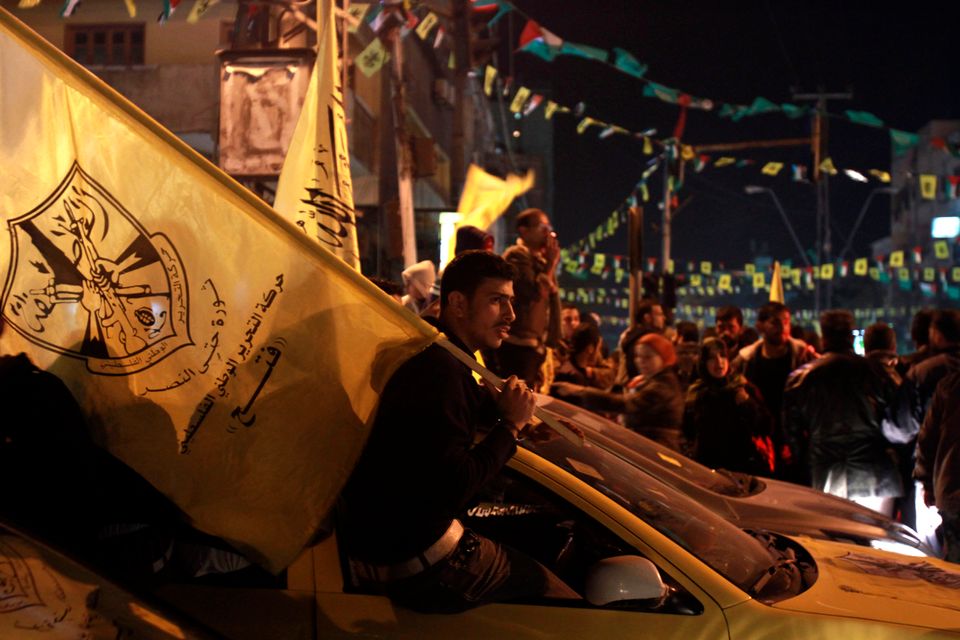