JERUSALEM (Reuters) -Israel will hold a snap election in March after parliament failed on Tuesday to meet a deadline to pass a budget, triggering a ballot presenting new challenges for Prime Minister Benjamin Netanyahu.

Campaigning in Israel’s fourth parliamentary election in two years gets underway with Netanyanu facing public anger over his handling of the coronavirus pandemic and while he is engaged in a corruption trial, the first against an Israeli prime minister.

Israel’s longest-serving leader will also have to contend with a new rival from the right, Gideon Saar, a defector from Netanyahu’s Likud party who an opinion poll on Israel’s Kan public TV on Tuesday showed was drawing even with him.

Netanyahu, who has denied any criminal wrongdoing, and the current defence minister, centrist politician Benny Gantz, established a unity government in May after three inconclusive elections held since April 2019.

But they have been locked in a dispute over passage of a national budget key to implementing a deal in which Gantz was to have taken over from Netanyahu in November 2021.

The Speaker of Parliament declared its dissolution late on Tuesday in a session broadcast on live television, saying a snap election was automatically triggered by its failure to approve a budget. 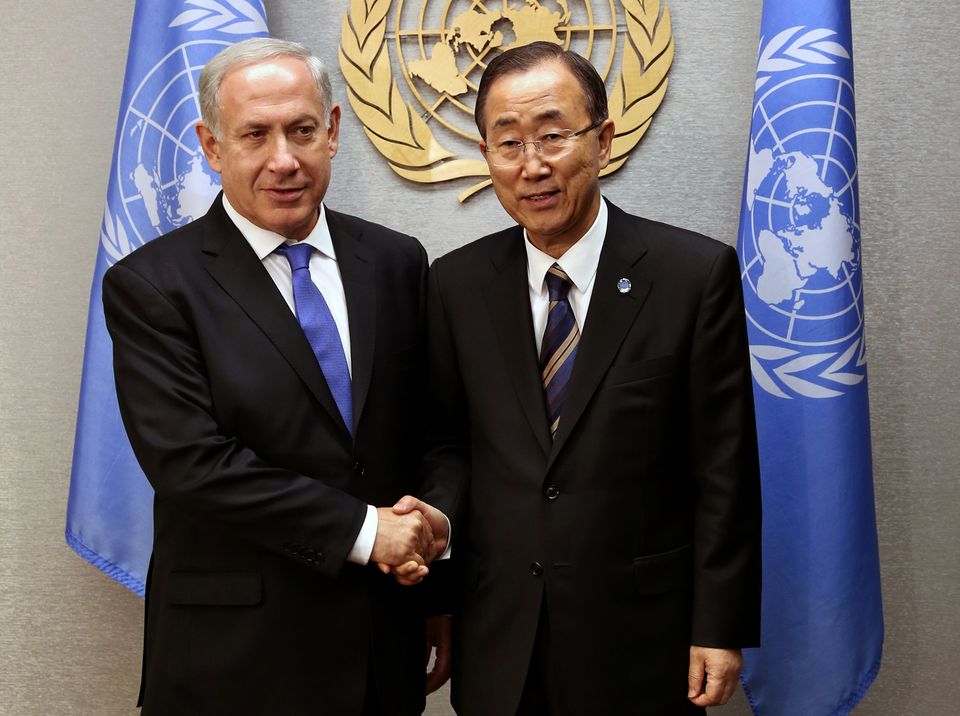