Issa Rae, star of the HBO series “Insecure,” was the picture of confidence Monday night at the Council of Fashion Designers of America (CFDA) Awards in Brooklyn, where she hosted the ceremony, threw some shade at Kanye West and literally made a statement with a fashion accessory.

In her opening monologue, Rae took on Kanye for a recent statement in which he described slavery as “a choice,” USA Today reported.

“I’m about as fashionable as Kanye is black ― only when it’s convenient. That joke was my choice, just like slavery,” she said.

Although Kanye wasn’t in the audience at the Brooklyn Museum to hear the comment, his wife, Kim Kardashian, was in attendance to receive the Influencer of the Year award.

On the red carpet, Rae sparkled in a Pyer Moss blue gown adorned with more than 180,000 Swarovski crystals. But it was her belt that drew attention because it had the Boris Gardiner song title “Every N***a Is a Star” written on it.

Rae received a lot of support on social media:

@IssaRae wore a beautiful dress, STUNNING DRESS, and the waistband says “every nigga is a star” WHEN WILL YOUR FAVE EVERRRRRRR!!!!!!!!!!!! pic.twitter.com/eDOky49FYG

it's not my lane...
but u gots 2 respect @IssaRae gives no shits, & is unapologetically black at ALL times https://t.co/sFqJ5KYPGB

@IssaRae YESSS SIS! YOU DID WONDERFUL!

Issa Rae for the win. 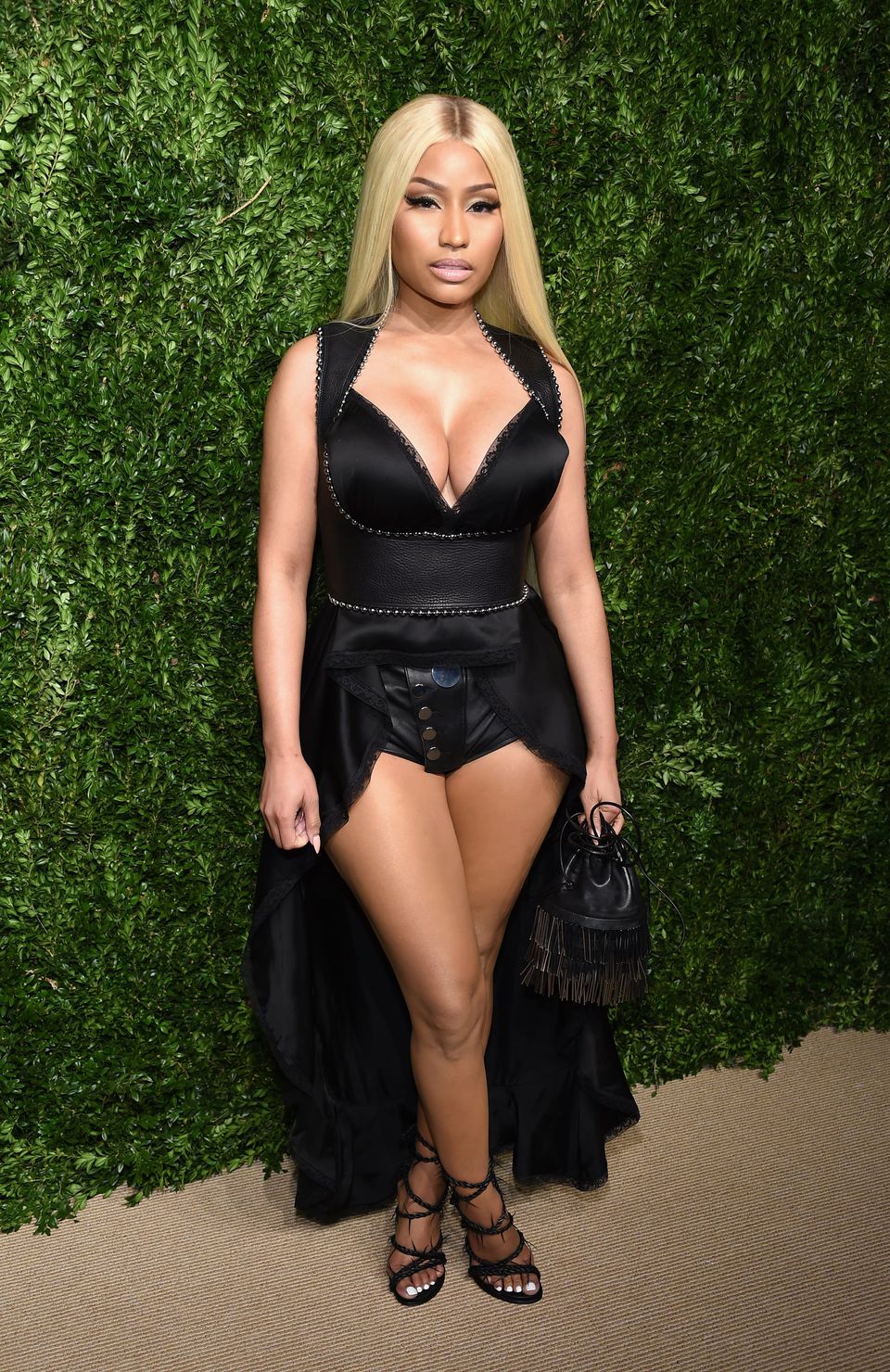