Elizabeth Holmes, the disgraced ex-CEO and founder of the now-defunct biotech company Theranos, has become associated with many things: scandal, deception, fraud and, of course, black turtlenecks.

Much like Steve Jobs, Holmes adopted a uniformlike wardrobe that was anchored by classic black turtlenecks. But they weren’t just any turtlenecks: They were Issey Miyake turtlenecks, the specific style favored by the Apple co-founder. It’s been said that Holmes tracked down the exact turtlenecks Jobs wore and stocked up when she had the chance.

But what exactly was so special about Miyake’s shirts that Holmes just had to have? Here’s the story behind the legendary turtleneck.

He began his fashion career in the late 1960s, working with couturiers like Hubert de Givenchy and Guy Laroche. He established his own studio around 1970, and in 1973, showed his own collection in a Paris group show.

By the 1980s, Miyake had become internationally known, coming up in the fashion industry alongside fellow Japanese designers Rei Kawakubo (of Comme des Garçons) and Yohji Yamamoto.

The 1980s were also huge for Miyake because of Jobs. According to biographer Walter Isaacson (per The Mary Sue), Jobs was inspired by then-Sony Chairman Akio Morita, who provided his employees with uniforms made by Miyake. Those uniforms helped create a bond among employees, and Jobs wanted that for Apple. So he commissioned Miyake to make a vest for Apple employees, but it didn’t go over well. Jobs instead adopted a uniformlike wardrobe for himself, asking Miyake for black turtlenecks for his personal wardrobe.

“He made me like a hundred of them,” Jobs told Isaacson (per Gawker) of the $175 shirts, adding, “I have enough to last for the rest of my life.”

Miyake went on to be awarded a Praemium Imperiale from the Japan Arts Association in 2005, and in 2006 he became the first fashion designer to receive the Kyoto Prize in Arts and Philosophy for lifetime achievement from the Inamori Foundation.

Despite now being associated with Jobs and Holmes, Miyake is perhaps best known for his ongoing Pleats Please line as well as his A-POC (“A Piece of Cloth”) garment, crafted from a single thread run through an industrial weaving machine. A-POC was sold as a long tube of jersey fabric that customers could cut and shape however they pleased.

Following Jobs’ death in 2011, sales of the turtleneck, which sold for $175, spiked. That same year, Miyake retired the item from his clothing line, but in 2017, his label released a similar version for $270. HuffPost reached out to Issey Miyake regarding the current availability of its 2017 turtleneck, but did not receive an immediate response.

Why does Holmes love Miyake turtlenecks so much?

If you’ve read, listened to or watched anything about Holmes, you’ll probably know that she was inspired by Jobs, so much so that she seemingly adopted his signature style aesthetic for herself.

Ana Arriola, a former Theranos and Apple employee, addressed the turtlenecks in an episode of ABC News’ podcast “The Dropout,” which outlines Holmes’ rise and fall. According to Arriola, turtlenecks weren’t always part of the ex-CEO’s uniform.

“She would wear frumpy Christmas sweaters, things you would only see during the holiday season,” Arriola said. “She was very curious about Steve’s attire, and I explained to her that he was inspired by Sony’s heritage of having Issey Miyake come in and create a lot of the line manager apparel.”

According to Arriola, Holmes ran with the information about Jobs’ signature shirt. Eventually, she “tracked down who Issey Miyake is, and the rest is couture history, per se.”

“She did change her aesthetic and I think it was for the best,” Arriola said.

With all that being said, it should be noted that Holmes told Glamour in 2015 that she had been wearing black turtlenecks since childhood.

“My mom had me in black turtlenecks when I was, like, eight. I probably have 150 of these. [It’s] my uniform,” Holmes said. “It makes it easy, because every day you put on the same thing and don’t have to think about it — one less thing in your life. All my focus is on the work. I take it so seriously; I’m sure that translates into how I dress.”

Holmes echoed that point in HBO’s recent documentary “The Inventor,” claiming, “I do have to disclose that I’ve been in black turtlenecks since I was 7.”

Whether Holmes was really wearing turtlenecks since childhood or simply adopted them as an adult to emulate a certain tech CEO remains unclear. But as people on the internet would agree, she gives turtlenecks a bad name.

How Elizabeth Holmes Fooled Everyone 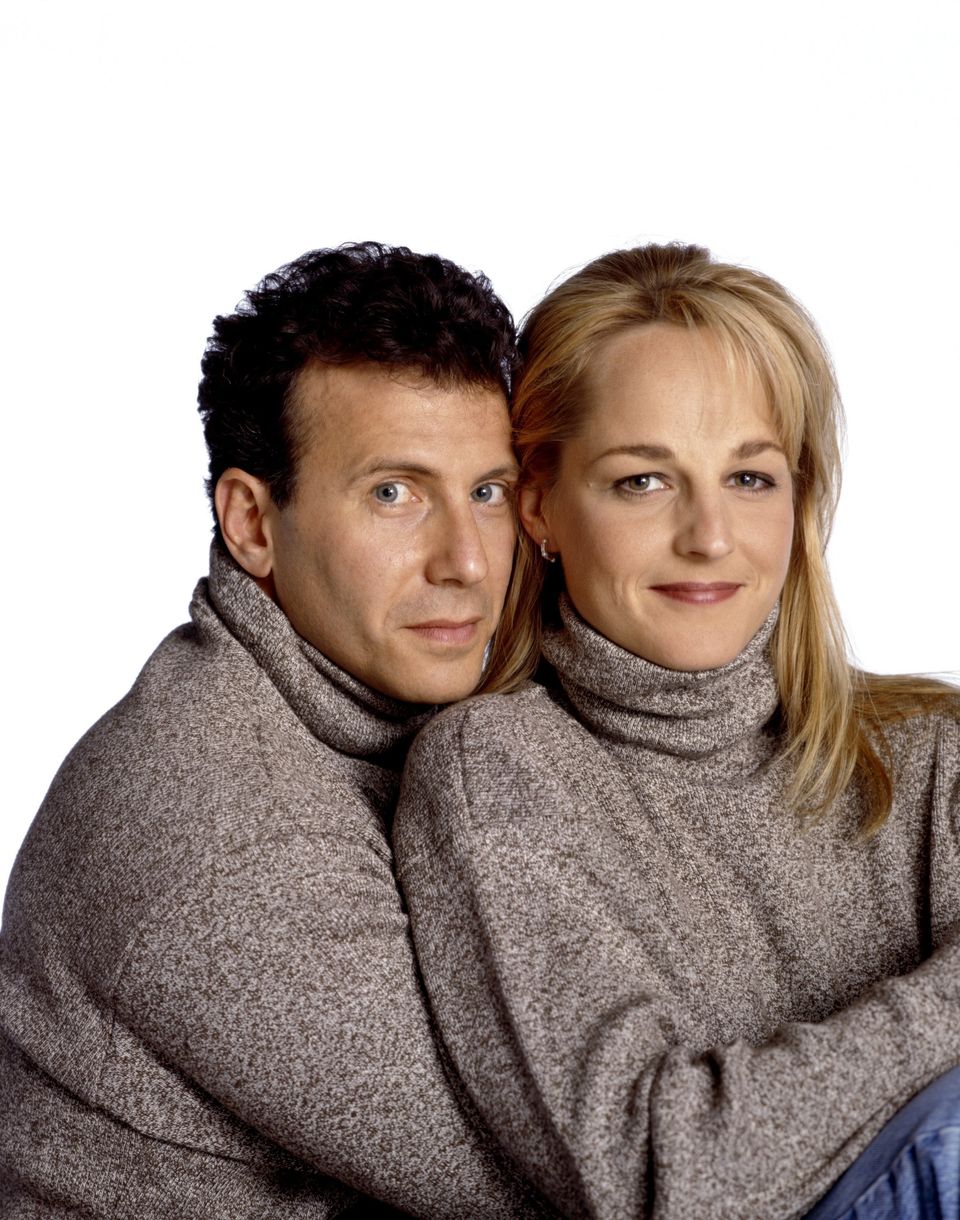