It's becoming increasingly challenging to believe that U.S. media actually care about Muslim lives. Why do I say that? Simple: they don't cover terror attacks carried out or planned against Muslims with the same zeal as attacks against others.

The latest example came after the horrific terror attack Tuesday night at the Istanbul airport that left at least 43 dead and over 230 people injured. Of those killed, it is likely that 30 or more of the victims were Muslim given that, according to Turkish officials, they come from predominantly Muslim countries: 23 Turks along with five Saudis, two Iraqis, a Jordanian, a Tunisian and an Iranian.

Many, including myself, expected media outlets to cover this incident with at least the same intensity and breadth as they covered the Brussels terror attack in March that left 31 dead. Then we saw American news media spring into action, sending a cadre of anchors and reporters to Belgium providing "wall-to-wall coverage."

When outlets like CNN consider a story especially important, they tend to bring out their top anchors. For Brussels, there was extensive coverage, some anchored by Anderson Cooper, showing the gravity of the situation. "Good Morning America" featured a special edition on the attacks as well. But Istanbul wasn't afforded the same treatment. Yes, there was widespread coverage Tuesday night on cable news channels in the hours after the incident. But come Wednesday, there appeared to be little to no anchors there from major American media outlets on the streets of Turkey. We didn't witness an outpouring of touching stories about those lost or detailed profiles about the heroism of the several Turkish police officers killed in the attack. And as the day wore on, Istanbul became just one of many big stories covered in the news.

The message sent by the American media, intentionally or not, is that when there's an attack on a nation like Turkey that is 99 percent Muslim and the victims are primarily Muslim, it simply isn't that important. 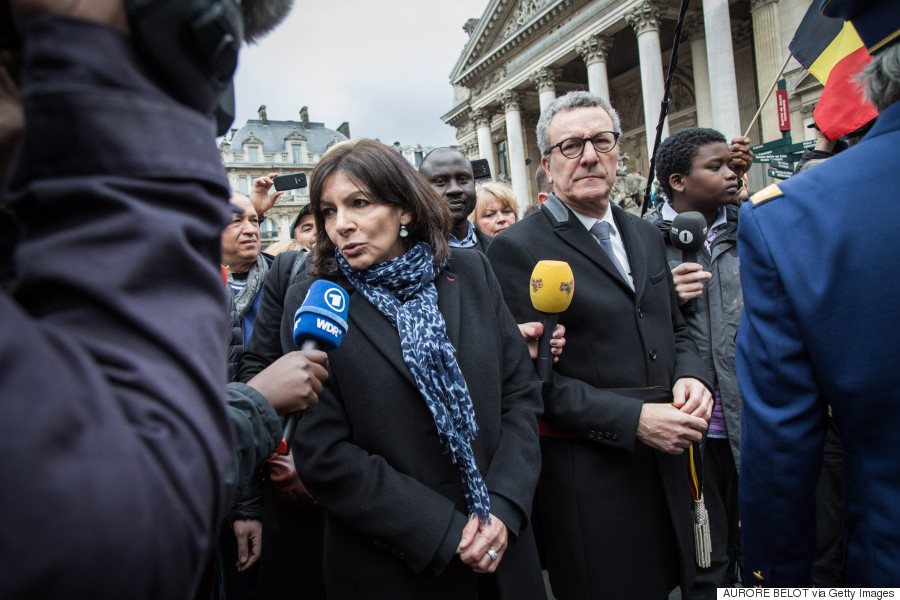 Paris and Brussels mayors speak to journalists a day after the blasts in Belgium. (AURORE BELOT/AFP/Getty Images)

And shockingly even when right-wing Americans plot to kill Muslim Americans on U.S soil, there's little media coverage. You might be asking: What terror plots on Muslim Americans? Well that's part of the problem.

There's Glendon Scott Crawford, a Klan member, who was convicted last August in federal court for trying to "acquire a radiation weapon for mass destruction" to kill Muslim Americans in New York State. He was convicted and facing a sentence of 25 years to life in August 2015, but we didn't see many national headlines for this story.

Does the name Robert Doggart ring a bell? It should but it's unlikely you heard about him. Doggart, a Christian minister who wanted to carry out a mission for God, was arrested for planning to murder Muslims in Islamberg, New York, a primarily African American Muslim community. Doggart had hoped to kill the Muslims there using explosives, guns, and even a machete to cut the people "to shreds." Doggart's trial is currently scheduled for August.

Is the lack of media coverage because there's an empathy gap for Muslims lives? Or is it that the media executives simply believe Americans don't care and won't watch stories about Muslims killed by terror attacks?

When I personally pitched the Doggart story to cable news producers last year after it broke, I was given a rash of reasons why they didn't believe it merited national coverage from he must be "mentally ill" (he isn't) to it's simply not a national news story. If Doggart had been a Muslim cleric plotting to slaughter Christians, does anyone doubt it would have made national news?

Is the lack of media coverage because there's an empathy gap for Muslims lives? Or is it that the media executives simply believe Americans don't care and won't watch stories about Muslims killed by terror attacks?

It's not clear, but considering the news is a business, I'd suspect the second reason is more at play. After all, this week we didn't see an outpouring of "Je suis Turkey" type postings and Facebook didn't create a Turkey filter for your profile the way it created a France one after the Paris attack. 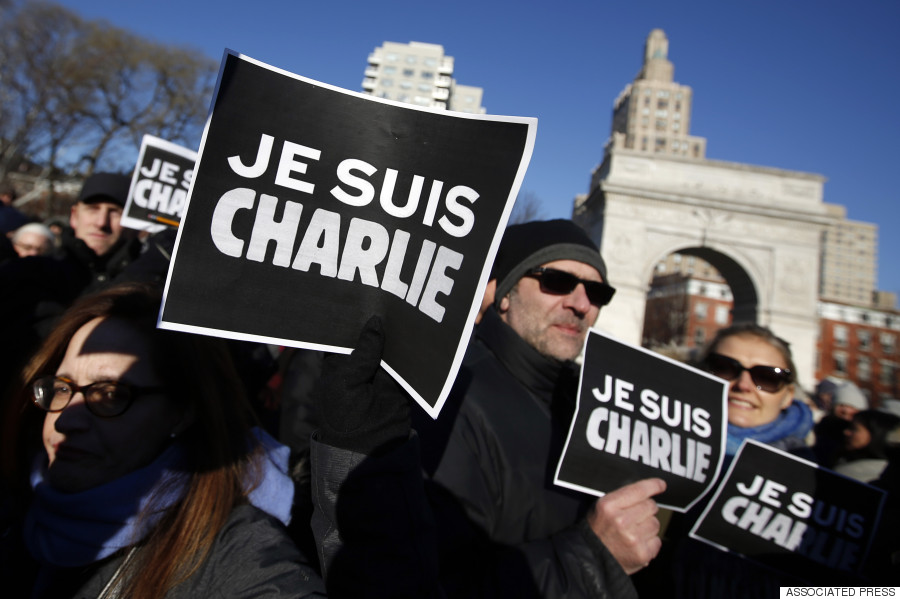 Russell Simmons, who is not Muslim, called attention to this disparity with his tweet Tuesday night, "Why is there no uproar when Muslims are killed by terrorists in the holy month of Ramadan? no memes on Instagram , prayers for Turkey,nothing."

Why does it matter if the American media doesn't cover Istanbul to the same extent of Brussels? Coverage of the victims, hearing from their families, etc., goes a long way to humanizing Muslims. It gives a human face to Muslims, which is a powerful counter-narrative to the way some on the right in American politics want to depict us.

Why is there no uproar when Muslims are killed by terrorists in the holy month of Ramadan?no memes on Instagram , prayers for Turkey,nothing

Second, coverage of Muslim killed by terrorism would make it clear to our fellow Americans that the number one victims of the so-called Islamic State are in fact Muslims. This hopefully will cause many to realize that we Muslims are united in fighting ISIS since the terrorists are slaughtering Muslims daily.

Will American media change? Only if they are pushed by people to do so by their consumers. Sadly it seems at this point that the U.S. media's lack of caring for Muslim lives reflects a view held by far too many.