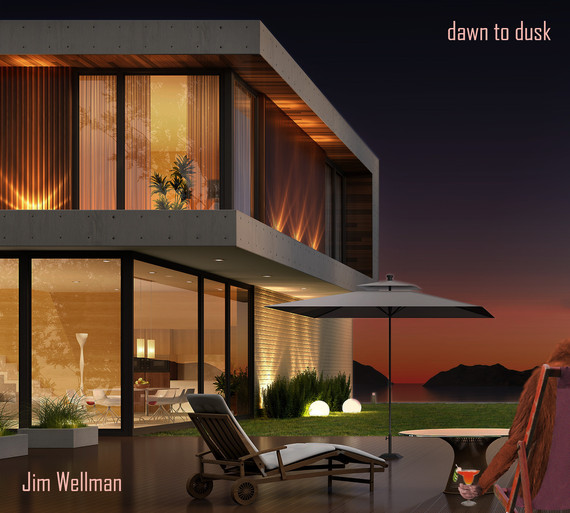 Have you ever wanted to listen to a man's opinions on the state of America, the universe, even biology, but have it sang by a woman while he plays a smooth jazz sax underneath? Then you will love this new album from Brand New Heavies' Jim Wellman. Unfortunately, to the rest of us - who get creeped out by messages crooned with no lyrics to review - it's a weirdly cult like offering of singing and saxophone. 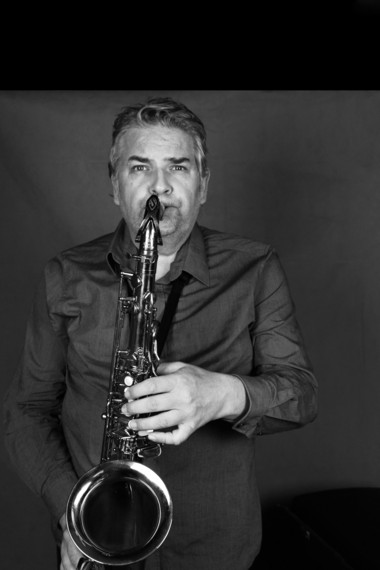 But then, like a lot of seemingly good things, there's a catch: it sounds like a cult.

Maybe it has to be experienced to fully understand the creep factor. The lyrics to "Probably Good" aren't found anywhere - no, no lyric video accompanies this jazzy little single. Here's a rough estimate of what Wellman's offering via a transcription of the music video:

"But man is infinitely correctable. But he would go far to get a nice car. Once on the hook, that man is constantly compliable. And to feather his nest, he'd sell all the rest.

Probably good but he was entirely expendable so he did what he could, baby not what he should. Worried there's a short circuit in the master plan. Our only defense is to see was from within a community. For five million years he was tempered by his peers now he lives for the song, his wealth has overgrown.

Little creeped out? Yeah, me too. There are a ton of liner notes given plus his opinion about biology on Wellman's website, as if to excuse what he himself feels is a lot to sneak into a jazz album. But liner notes only add on to making Wellman seem like kooky, even if just unintentionally. It definitely hits a "methinks thou dost protest too much" level about the third or fourth scroll into explanation of the footnotes. If this weird sociology lyric experience were just on one track, that'd be one thing, but no - it's throughout, from the title's first song, "Lucy" (about evolution) all the way through to even the song "Happy Song" ("as evil's returning and buildings are burning"). Wellman says the album is about net neutrality... really? It's a shame, because he's a great saxophone player, if only for that one little thing: it feels like you are slowly being brainwashed as you listen.

I'm a college-educated Christian, and I was totally creeped out and wanted a hot shower to wash that whole thing off.

In short: probably not for me.