BALTIMORE -- It was a regular work day for Officer Edward Nero. He was on bike patrol with fellow Baltimore Police officers Garrett Miller and Lt. Brian Rice, working the 1700 block of North Avenue on April 12, 2015.

The Baltimore City State's Attorney's Office had told the officers to patrol the “high-crime area” located in the city’s Sandtown-Winchester neighborhood to address citizen complaints of open-air drug dealing.

When the officers made eye contact with 25-year-old Freddie Gray, he took off running. After a short foot chase, the officers caught Gray, arrested him and placed him in the back of a police van without a seatbelt. He sustained a fatal spinal cord injury in the van and died a week later.

Thursday was the first day of trial proceedings for Nero, the second of six officers indicted in Gray’s death -- and it was dominated by discussion of whether Gray should have been buckled up, and what discretion officers have on following the department’s policy for buckling up suspects.

"The issue here is not one of danger, it's an issue of caring," Schatzow said. "Mr. Gray was put in a risky and dangerous position on the floor of that van."

But Marc Zayon, the head of Nero’s defense, claimed it wasn’t safe for his client to buckle Gray into the van because Gray was resisting arrest. He noted that Gray had to be dragged to the police wagon and, once he was inside, began violently shaking and moving the wagon.

“There are times when it is impossible to seat-belt,” Zayon said during the defense’s opening statements. “This is one of those times.”

It’s no question that not being secured into the police van caused Gray to sustain spinal cord injuries similar to those of high-speed crash victims. There is also no dispute that securing suspects was department protocol.

On April 9, 2015, officers were notified via email of an amendment to the department’s seat belt policy. Though the defense claims Nero was off-duty at the time the email was sent, a field training coordinator testified that all officers are instructed to read their emails daily for communication.

The amendment states that there are “no exceptions to the requirement that officers seatbelt anyone that traveled in [a] patrol vehicle,” Schatzow said.

And, even if there was an officer-safety exception, Nero had “no reason to suspect his safety was in danger,” Schatzow claimed.

Gray was not frisked at the time of his arrest and Nero was sent to retrieve Miller’s bike, leaving﻿ Miller alone with Gray. This demonstrated, Schatzow argued, that there was no articulable suspicion that Gray was dangerous, and the safety exception -- if there were one -- would not apply.

But Zayon claimed the back of the van was too small for Nero to buckle Gray without putting his safety at risk. A suspect could even “spit,” “headbutt” or “throw a shoulder” -- and the small area wouldn't have given the officer enough space to safely move out of the way, Zayon said.

“There is always discretion for officer safety,” he said.

Though the current chief of staff for Commissioner Kevin Davis identified the amendment a “best practice,” Zayon challenged Bartness on the credibility of the term, in what quickly evolved into a philosophical exploration of police protocol.

“I think there are a number of practices that are subject to debate,” Bartness responded stoically before explaining that officers make discretionary decisions every day.

Zayon inquired whether discretion was still present based on the nature of the job, even though the new policy removed the word. He asked Bartness to consider an officer who witnessed an armed robbery while filling out routine paperwork. He then questioned whether the hypothetical officer was required to finish his assignment or if he had the "discretion" to stop and chase down the fleeing suspect.

Bartness said he hoped the officer would respond to the emergency.

“Because he has the discretion to act for the greater good of the public?” Zayon asked. 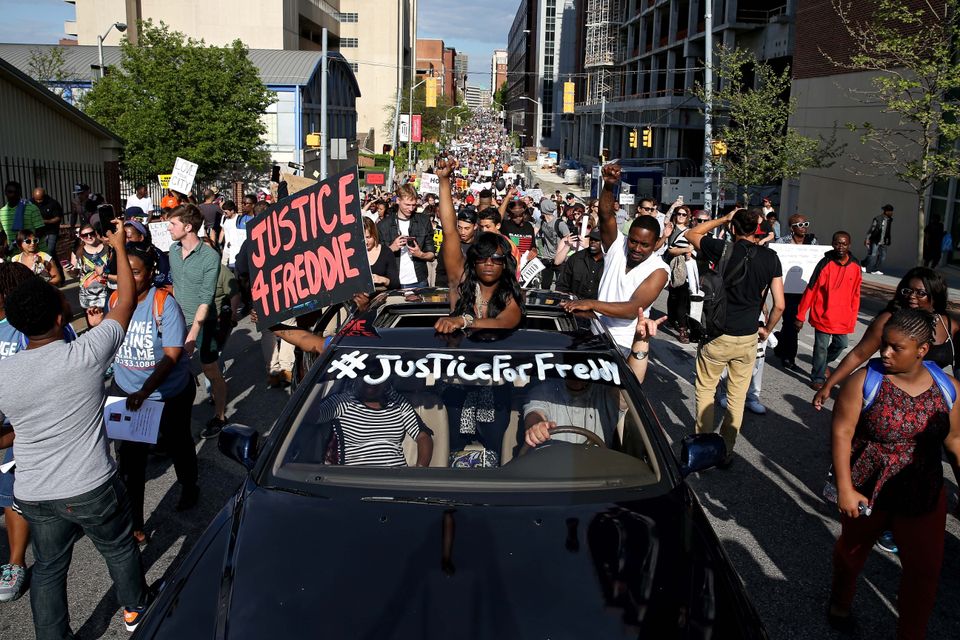