It was sunny and beautiful outside. My husband Shaul and I are with our kids enjoying a party in honor of Lag BaOmer (to be celebrated this year on April 28), a festive day on the Jewish calendar that marks the passing of the famed mystic, Rabbi Shimon Bar Yochai, known as the Rashbi. It is a day, tradition tells us, when all prayers are answered.

It was hectic. Hotdogs, moon bounces and even pony rides. Pony rides tend to bring out the worst in adults. Just as we thought we were about to put our (then) 4-year-old son on the back of an adorable beast, a previously unnoticed grandmother appeared on the scene with a stream of grandchildren claiming they were next in line for the throne. We waited long enough and managed to secure a spot on the saddle.

This great day is bookmarked by sadness. Stricken by a devastating plague, the 24,000 disciples of Rabbi Akiva perished during the seven week period between Passover and Lag BaOmer -- know as Sefirat HaOmer. Every day of those seven weeks -- except for one -- was a scene of tragedy and despair. Yet one day stood out: none of Rabbi Akiva's disciples died on Lag BaOmer. The Rashbi was Rabbi Akiva's chief disciple and was unaffected by the plague. A day of life, amid mourning and despair.

Eight days prior to that parade, we had come closer to death than we had ever thought possible. I had held it in my womb and then cradled it in my arms. Our baby's heart had stopped beating before the lungs could ever know oxygen. I was full-term, yet the delivery did not bear life.

We attended that parade with our two older children -- and heavy hearts...

We forced it. We knew it was the right way to spend the day. We had to get that 4-year-old on that pony -- no matter what.

Fast forward four years to Lag BaOmer 2010. I am standing under grey skies at the famed "Great Parade" in the Crown Heights neighborhood of Brooklyn. In what seemed like freezing rain, I put blankets over my double stroller which is carrying a 1-year-old and an almost 3-year-old. Shaul and I are trying to catch a glimpse of the older two children marching down Eastern Parkway with their classmates. It was a joyous rain, in stark contrast to the sunny and overwhelming day a couple years prior..

Shaul checks his Blackberry as we wait for our children to march by. A very sad email takes us by surprise and launches us back a few years. Dear friends of ours had lost the baby that they were expecting. She had managed the delivery and was recovering. My eyes shifted from the marching children to the Blackberry and back to the marching children. A day of life amid mourning and despair.

The human experience is not always pretty. Sometimes it's very tragic and difficult. Lag BaOmer is a day of joy that stands out in a time of sadness. It is a day that six years ago we forced ourselves to leave our broken hearts behind and participate in The Great Parade. It is a day that we shared true words of comfort to good friends upon the loss of their first pregnancy.

This year, it will be a day to celebrate life, as we plan to cut our youngest son's hair for the first time, in a traditional Jewish ceremony for 3-year-old boys know as an Upshernish.

Every day, around 5 p.m., I inflict tremendous suffering on my children. The curtains let in the sunlight, and the delightful squeals of neighbors on bikes but the kids are victims of an indoor plague we call homework. Pediatricians are craftier than mothers: they outsource the torture, which is why their nurses administer shots. In both cases, the suffering is justifiable -- nonetheless from the child's vantage, it's horrible.

Around 15 years ago while standing on the hilltop of Meron, adjacent to the grave of the Rashbi, my friend Esther told me the following story: The Rashbi spent 12 years with his son Eliezer hiding from the Romans in a secluded cave. Together the two delved through the utter depths of mystical thought -- ultimate truth. They spent 12 years of unabashed spirituality. Upon emerging from the cave into a politically safe environment, the first thing that Rashbi laid his eyes upon was a farmer plowing his field.

His worlds collided: Unadulterated spirituality could not make space for farmers and fields that needed to be plowed. Horrified by the sight of such mundane activity, anything he gazed at burst into flames. A voice descended from the heavens and declared that they were not yet ready to re-enter the world; the Rashbi along with his son returned to the cave. A year later they re-emerged with the ability to connect to the world around them; to relate to the human experience in light of their spiritual mindset.

Lag BaOmer is their day; it's a day when the hidden picture of life pierces through the tragedy of the human experience. It's a day when the spiritual and the sublime shine so brightly that we might, if only just for a moment, rise above the the un-plowed fields and all the other bumps along the road. Perhaps that is why it is the day when all prayers are answered. 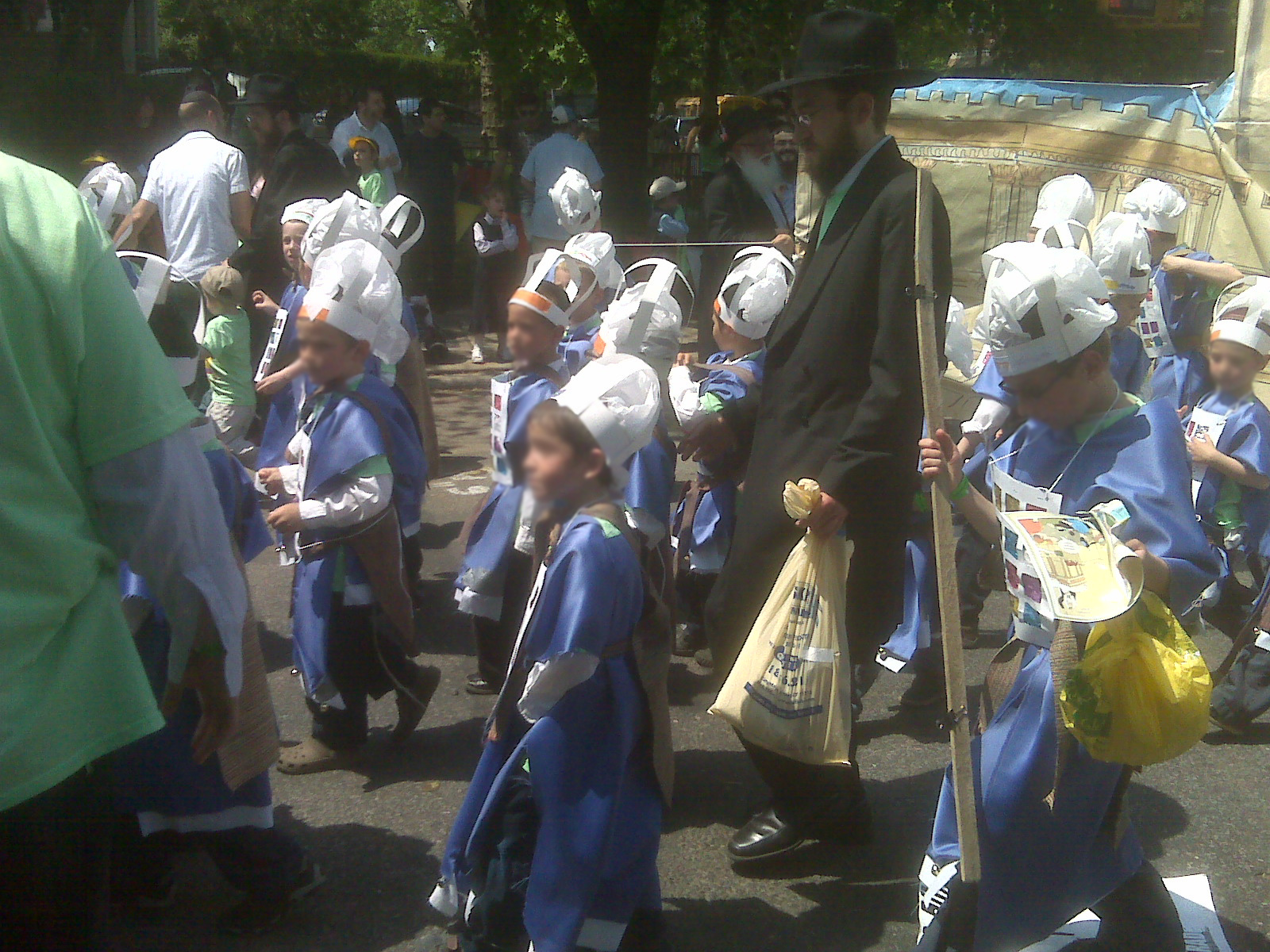