A tiny kitten in Italy cheated death on Friday after he was found floating at sea ― seemingly lifeless ― then resuscitated in a remarkable rescue captured on camera.

A few modified chest compressions and puffs of air later, the little feline let out a few weak meows to the encouragement of his savior.

The coast guard later posted a sweet photo on Twitter of the cat, who appeared to be doing much better:

According to the Twitter post, the kitty’s new name is Charlie. The video documenting his escape from a watery, untimely fate has already amassed over 20,000 views.

For Charlie, that’s one life down and eight to go! 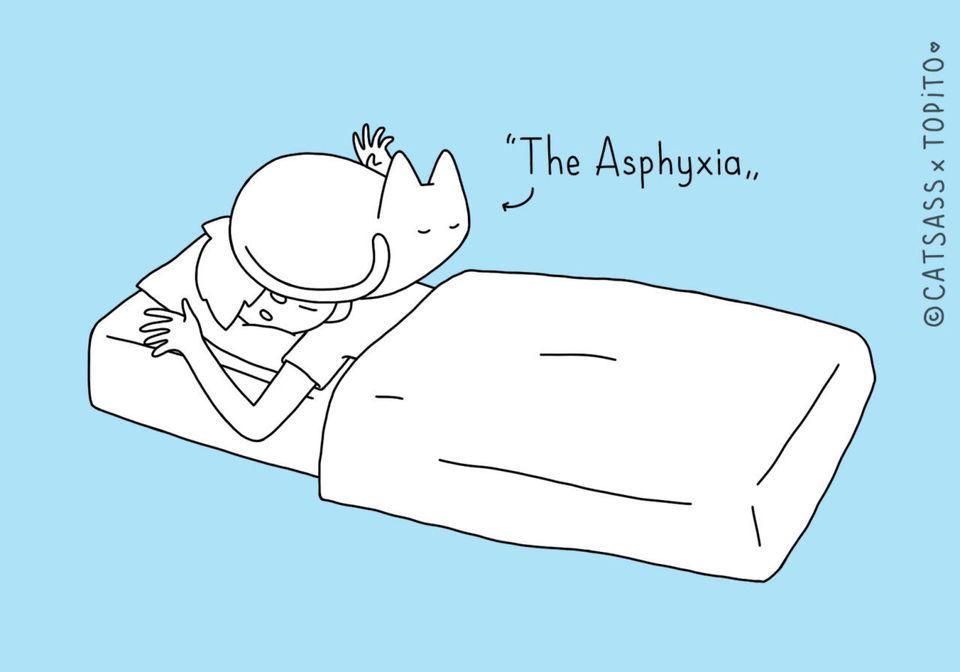