The 50th anniversary celebration of Disney's iconic ride, It's A Small World, is fast approaching on April 22. The ride debuted at the 1964 World's Fair in NYC as an exhibit honoring UNICEF, the famous children's fund. 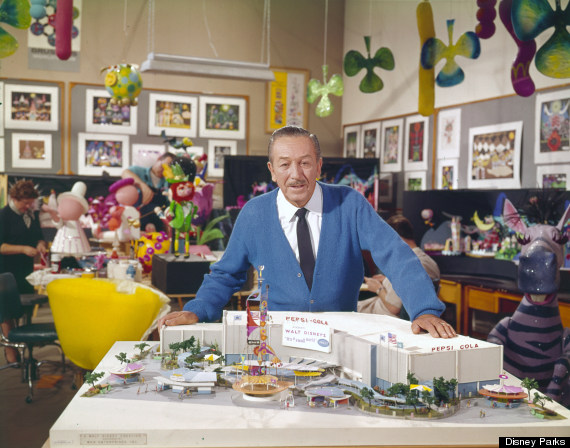 And here are 7 fun facts about the now-famous ride, which is at five Disney Parks around the world:

3. Although each ride is different, they each have at least 240 figures representing children around the world

4. During 2004-5 refurbishing, the clown that pilots the hot air balloon in the finale at Disney World became friendlier--he now smiles and carries a balloon...before he frowned and carried a sign that said "help."

5. The ride at Tokyo Disneyland features the largest Japan area of them all.

7. The famous song was composed by Richard M. and Robert S. Sherman, who composed "Mary Poppins." 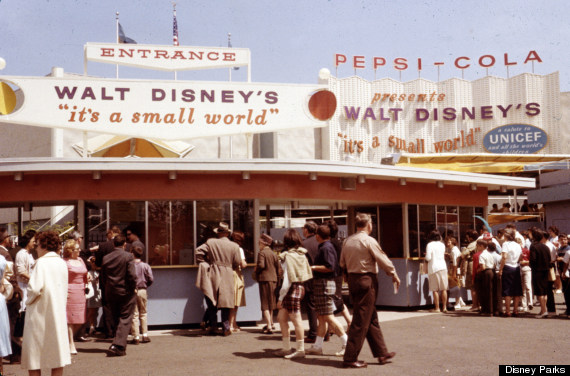