Technology is a beautiful thing. In the palm of your hand, assuming you are one of the 181.4 million Americans or 1 billion users globally with a smartphone today, you hold a window into all of the worlds knowledge--an unprecedented privilege considering that your access to information is greater than the President's was a mere 15 years ago. It is a wonderful time for curiosity. In fact, according to McKinsey's recent disruptive technologies report, by 2015, wireless Web is expected to exceed wired use for the first time "enabling users to go about their daily routines with new ways of knowing, perceiving, and even interacting with the physical world."

Our access to on-demand knowledge is not, contrary to popular belief, a first-world-only entitlement either. Smartphone growth in Africa has increased by 43% every year since 2000 and in fact, Google recently announced it is intending to build huge wireless networks across rural parts of Africa and Asia, using high-altitude balloons and blimps. "The company is intending to finance, build and help operate networks from sub-Saharan Africa to Southeast Asia, with the aim of connecting [an additional] billion people to the web." What's more, Microsoft recently released its own smartphone "designed by Africans, for Africa" packed with best-in-class technology, called the Huawei 4Afrika. A whole new continent of minds (and their data) coming online for the first time, interconnected, globalized. The implications are spellbinding. 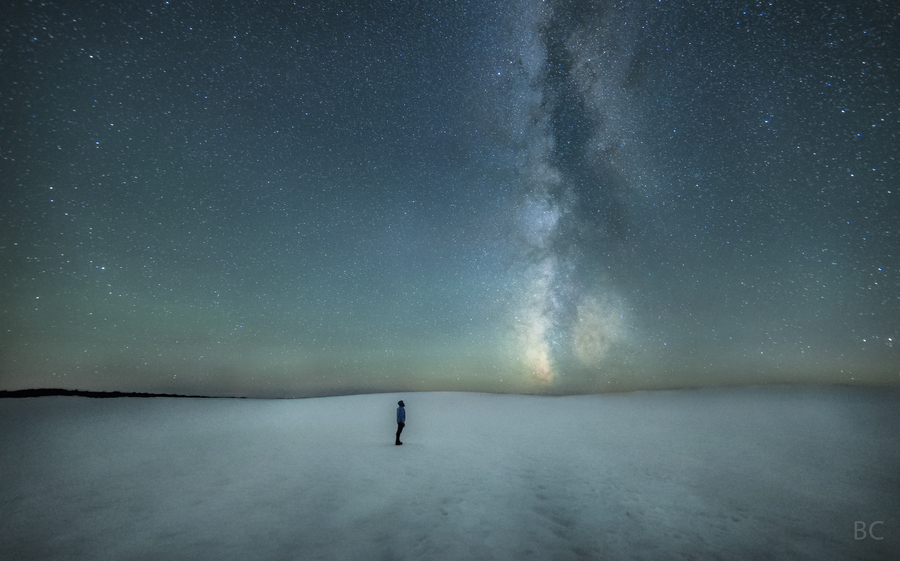 When Carl Sagan coined the term "wonder junkie" in his 1985 novel Contact, referring to scientist Ellie Arroway (played by Jodie Foster in the 1997 Robert Zemeckis film) and her very healthy appetite for knowledge, the Macintosh had just been announced by Apple, the number of hosts on the Internet (meaning the total of all TCP/IP interconnected networks) had just reached 2,000 (by the end of 1987 the number was nearly 30,000), and I was 3. Knowledge outside of one's field of study was held captive behind the doors of byzantine public libraries and universities. People got by, of course, but the breadth of cross-pollinated Instant-On™ knowledge that we have today was but science fiction. If you were lucky enough, you may have had an Encyclopedia Britannica at home. I did, which my parents purchased for $1000, and may have weighed just as much in pounds. But as the saying goes, there are decades where nothing happens, and there are weeks where decades happen. Even then, I remember sensing the absurdity of paying such a sum for a supposed knowledge base that was immutable, frozen in time, on the cusp of such radical transformation.

Today, information is everywhere; it is cheap, it is instant, and it is constant. Technology is the intravenous fix for the wonderjunkie in all of us, but unlike other addictions, this one is healthy. We should embrace the discomfort of insights unfamiliar to us and live outside of our filter bubbles; go about our lives with a sense of intellectual entitlement, curiosity, and kindness that would make Sagan proud. It's a wonderjunkie world; let us not take it for granted.