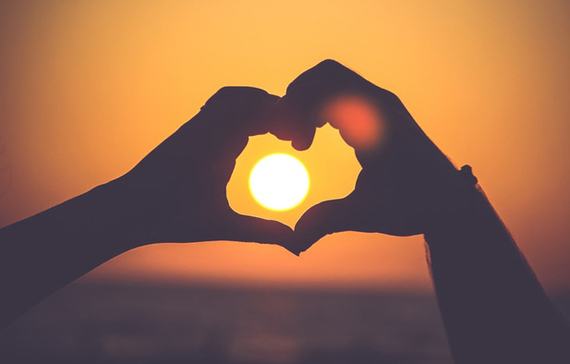 Today, the California Public Utilities Commission adopted its final, hotly anticipated decision on the future of rooftop solar compensation in California. The Commission voted to keep net metering, allowing new rooftop solar owners to receive compensation for every kilowatt hour of energy they export to the grid at their retail rate.

The big change is that new solar customers will soon be required to be on a time-of-use rate, where electricity is more expensive to buy (and extra solar energy is more valuable to sell), at times of high electricity demand. New net metering customers will be required to start signing up under time-of-use rates as soon as the current net metering program is filled to capacity (expected to happen in six months to a year, depending on the utility).[1]

Time-of-use-based net metering is a wise first step in the evolution of rooftop solar policy. As California takes bold and necessary steps toward a fully decarbonized power system, we'll need to create a more dynamic relationship between electricity supply and demand. Today's decision helps us achieve this goal: the simplicity and familiarity of net metering will keep rooftop solar expanding, while time-of-use rates incentivize net metering customers to save solar power for later in the day through adaptations both cutting-edge (battery storage and smart thermostats) and mundane (west-facing panels). This shift can reduce our evening reliance on gas-fired generation, decrease air pollution, and position rooftop solar as a tool to address, not exacerbate, the much-ballyhooed duck curve.

But this isn't the end of the road. The Commission only narrowly approved the decision, with two Commissioners feeling it didn't reduce solar compensation enough. The discussion made it clear that rooftop solar policy can and should evolve further, as we're better able to quantify the locational value of power exports, and as we begin to harness the features of (soon-to-be-required) smart inverters. The Commission will reconsider the issue in 2019, with Commissioners suggesting they'd favor a shift to a model based on a set price for power exports.

Overall, it's refreshing to see a time- and resource-intensive, high stakes debate result in a balanced outcome (we're looking at you, Nevada). This decision models how states with high levels of rooftop solar penetration can begin aligning solar compensation with its value in a measured way. Tens of thousands of people weighed in, and in the end, rooftop solar in California is positioned to keep growing, bringing cleaner air, more jobs, and a more resilient power system to California.