Boris Gelfand of Israel won the Final FIDE Candidates Match, defeating GM Alexander Grischuk of Russia 3.5 to 2.5 in Kazan, Russia, on Wednesday. It is a culmination of his successful chess career. With the victory, he earned the right to challenge the world champion Vishy Anand of India for the world title next year.

At 42, Gelfand was the oldest participant in the Candidates matches, but he showed a steady hand and good nerves in difficult positions and prevailed against the American GM Gata Kamsky and Grischuk. His match against Anand, 41, could be interesting. Both players have vast opening knowledge, strive for initiative, can defend well and love to play dynamic chess. It could be the last time players over forty play for the championship. The young players such as Magnus Carlsen of Norway or the American Hikaru Nakamura are knocking on the door. Nakamura defeated the former FIDE world champion Ruslan Ponomariov of Ukraine in an exhibition match in St. Louis. He won the classical match 3.5 to 2.5 and prevailed in the rapid match as well.

Gelfand's match victory came in the sixth game in the Grunfeld Fianchetto. We covered this facinating opening in January. Gelfand stuck with a long-term positional strategy of slowly unleashing his central pawns. Grischuk threw most of his pieces against the white king. Gelfand blunted the attack and his powerful positional pressure decided the game.

1.d4 Nf6 2.c4 g6 3.Nf3 Bg7 4.g3 d5 5.cxd5 Nxd5 6.Bg2 Nb6 7.Nc3 Nc6 8.e3 0-0 (This dynamic line in the Fianchetto Grunfeld, with the black pieces combating white's pawn center, attracted many top grandmasters, including Garry Kasparov.) 9.0-0 Re8 (A high-class waiting move postpones the advance e7-e5, taking advantage of white's inability to develop the queenside smoothly. It has been in the repertoire of the top Czechoslovakian players for several decades and it could be called the Czech variation of the Grunfeld defense.) 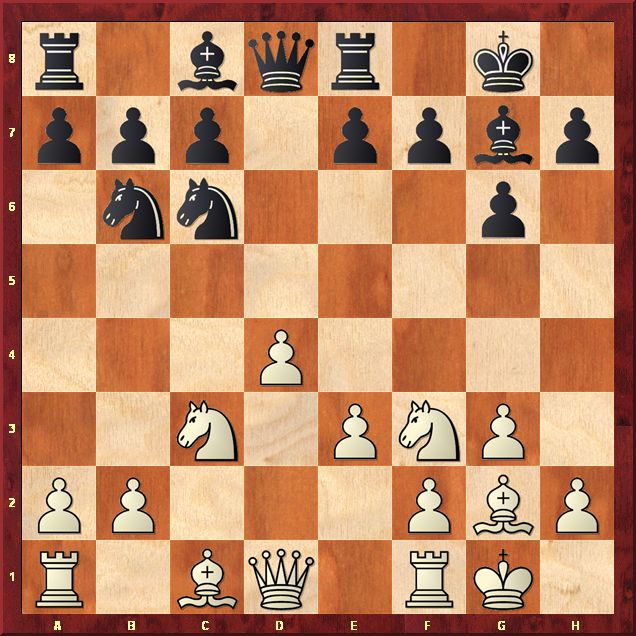 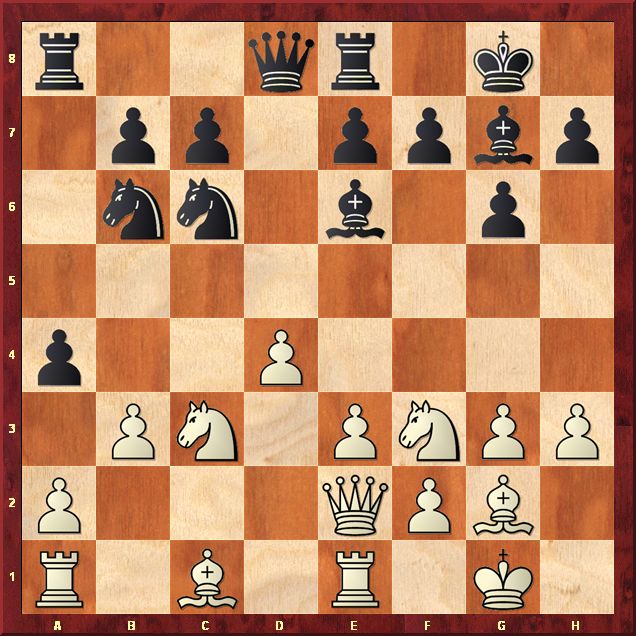 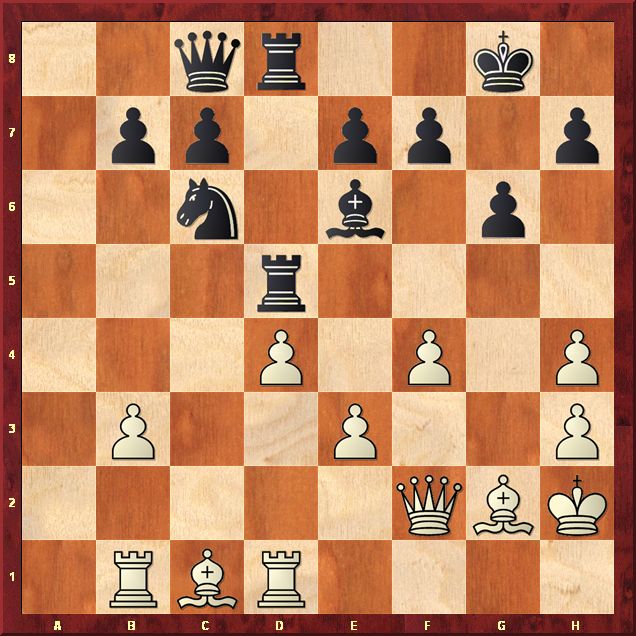 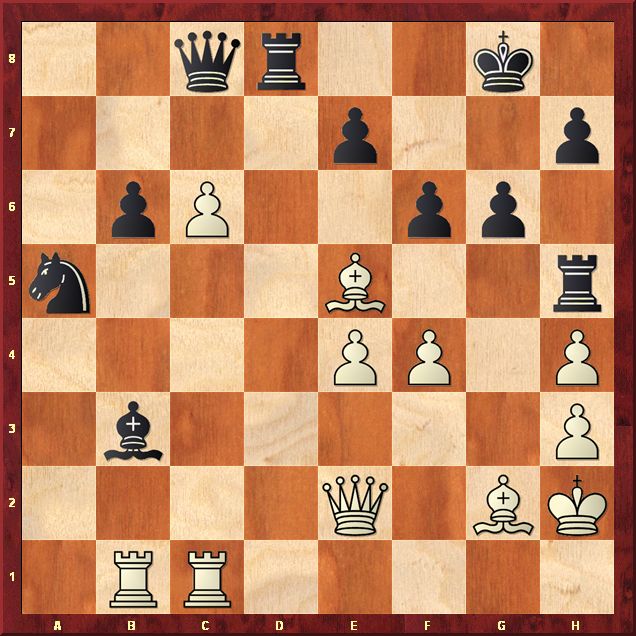 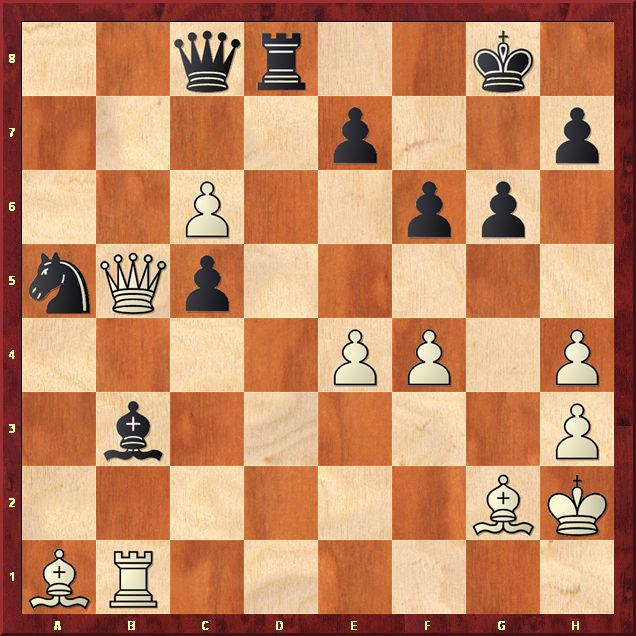