Remember Eloise? That precocious girl who lived on the "tippy-top floor" of New York City's Plaza Hotel with a rawther British nanny, a tiny pug and a raisin-loving turtle named Skipperdee. Born to the world in 1955 thanks to author Kay Thompson, the children's book character was rumored to be based on the great Liza Minnelli, or perhaps the late Thompson herself.

Well, six decades after Eloise first ran the storied hotel, the adventurous heroine is coming back in a big way. Cue the trailer for "It's Me, Hilary: The Man Who Drew Eloise," a documentary -- produced by Lena Dunham -- that shines a spotlight on the now 87-year-old illustrator Hilary Knight, who drew Eloise into existence.

Manhattan-bred Knight is responsible for the black-and-white-and-pink aesthetic that made Eloise so distinct. He considers himself a co-parent to Eloise, along with Thompson, formerly the sole copyright owner who precipitously took the books off the market in the 1960s. Soon after Thompson's death, Simon & Schuster reissued the four Eloise books, and Knight found himself guarding the legacy of an eternal six-year-old girl.

"When you really study the book, you see that Eloise is somewhat wistful," Knight explained to The New Yorker in 1999. "And I guess my job now is to continue what Kay might have thought she was doing when she pulled the books in the first place-to protect Eloise." 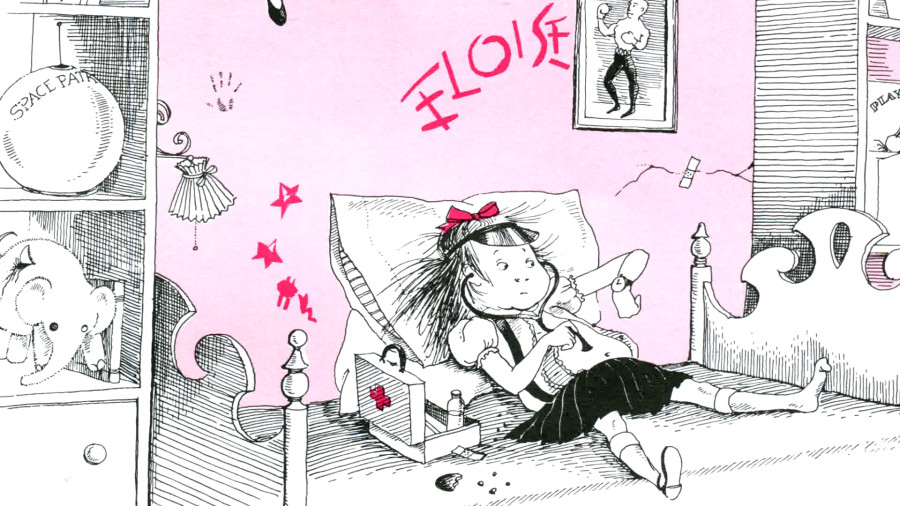 Hilary Knight, 1969. Used by permission of Simon and Schuster, Inc/Courtesy of HBO

The HBO documentary, directed by Matt Wolf, is a portrait of Knight and his role in forming the origin story of a revered female protagonist. So how does Lena Dunham fit in? She famously has an Eloise tattoo on her lower back, an inked design that snagged the attention of the great Eloise dad. They "totally bonded" upon meeting, according to the trailer above, and thus a friendship was formed. And, eventually, a documentary.

Check out the teaser above. 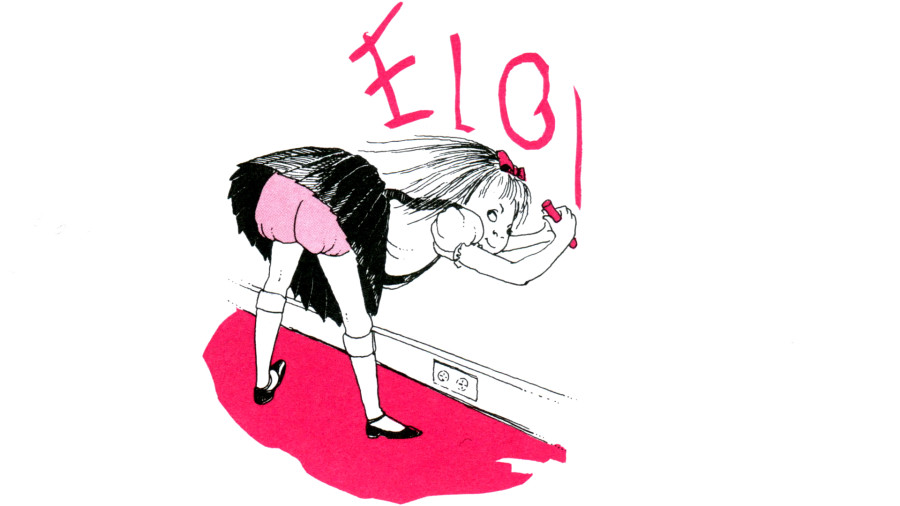 Hilary Knight, 1969. Used by permission of Simon and Schuster, Inc/Courtesy of HBO